Two mistakes Manchester United head coach should learn to avoid ahead of next season.

By Qukiss (self media writer) | 11 months ago

1. Playing a weak lineup in a match.

He also played a weak lineup against Sheffield united because Arsenal was going to be the next match but was defeated by 2 goals to 1 by Sheffield united and a goalless draw against arsenal and the team earned 1 point in 2 matches. He made the same mistake by under- rating Leicester city in the quarter final of the F A cup and the team were eliminated by 3 goals to 1. He also repeated the same mistake recently by fielding an underaged players against Leicester because Liverpool was going to be the next match but ended up loosing both. 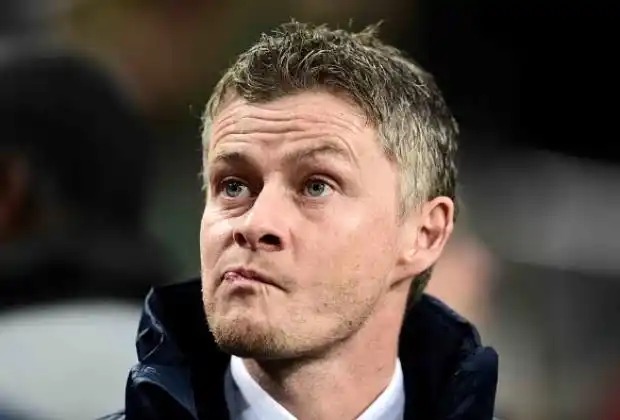 2. Not Substituting at the right time.

He corrected this error against Lipzig in the first leg and the team trashed Lipzig by 5 goals to nothing with 4 of the goals coming in the second half and the substitute Marcus Rashford scord a hat trick. But failed to do the same thing by bringing in Paul Pogba when the team were down with 3 goals to nil the substitute scored 2 goals but had no time to equalize. He also brought in Edison Cavani against Southampton at the right time but the team were down with 2 goals to nothing but the substitute have an assist and scored 2 goals. But the coach made the mistake of not Substituting at the right time in other matches which the team ended up loosing.

Content created and supplied by: Qukiss (via Opera News )