Seven star footballers who are approaching the end of their contracts

By SplendidWorld1 (self media writer) | 17 days ago 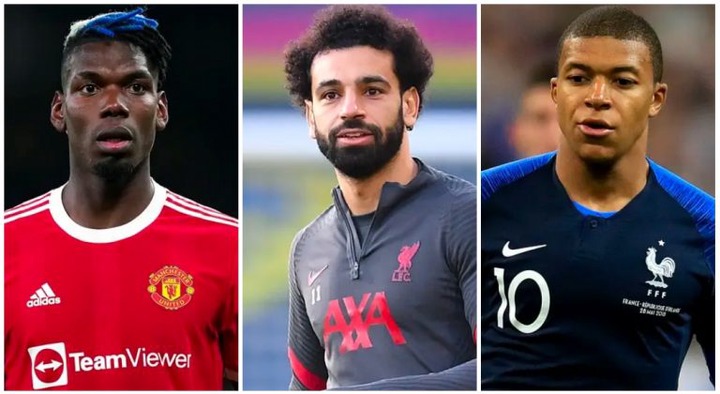 The likes of Mohamed Salah, Kylian Mbappe, Paul Pogba and Raheem Sterling have less than two years left on their current deals.

Mohamed Salah’s blistering form for Liverpool has highlighted the need for the club to secure his services on a long-term contract, with his current deal due to run out in 2023. Here, the PA news agency looks at some other world-leading players whose contracts expire in the short to medium term and some who are out contract at the end of the current season.

Seven star players who are out of contract soon: 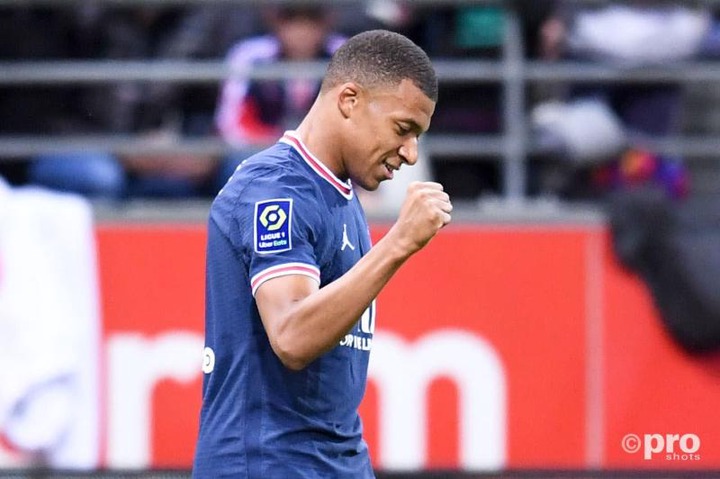 The World Cup winner and global superstar is in the final year of his lucrative deal at PSG and could sign a pre-contract agreement with another club from January.

He was heavily linked with Real Madrid last summer but PSG rejected all advances, seemingly determined to keep him and field him in a formidable forward line with Lionel Messi and Neymar.

That approach risks losing him to the Spanish giants on a free transfer but they will hope it has bought them time to agree new terms. 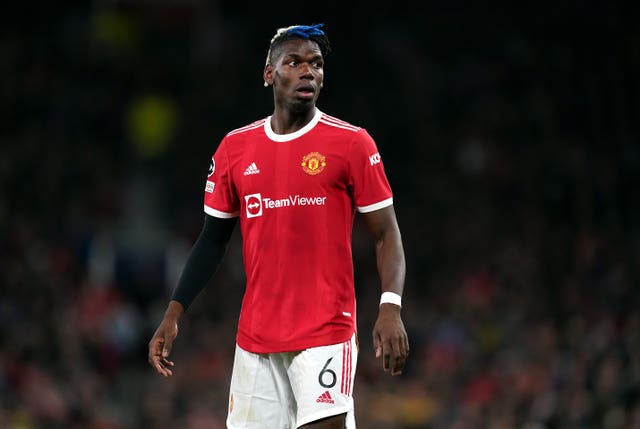 United’s record £89.3million signing is coming to the end of his contract at Old Trafford with the club having already triggered the one-year extension option they included in the five-year deal he signed in 2016.

The Frenchman’s inconsistent form has meant the move has not worked out as the club would have hoped and rarely does a transfer window pass without him being linked with a move elsewhere, with PSG and Juventus usually touted as prime destinations.

At 28, he is still a formidable performer on his day and United will be reluctant to lose him for nothing. 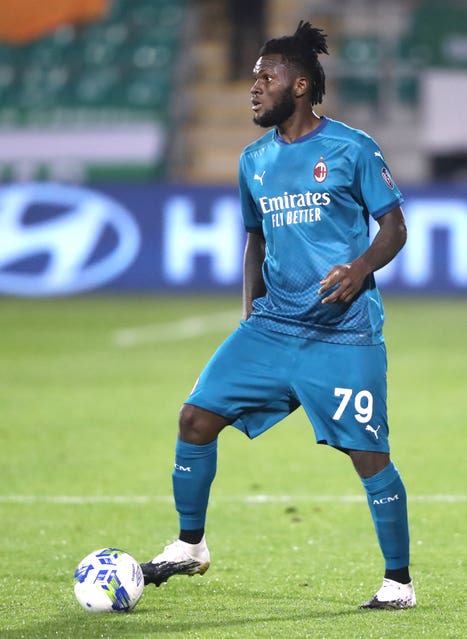 The highly-rated Ivory Coast midfielder has alerted top clubs to his potential availability by apparently snubbing a new deal with Milan.

The 24-year-old has impressed for the Rossoneri since moving from Atalanta, initially on loan, in 2017.

United are one of the clubs reportedly interested, apparently as a possible replacement for Pogba. 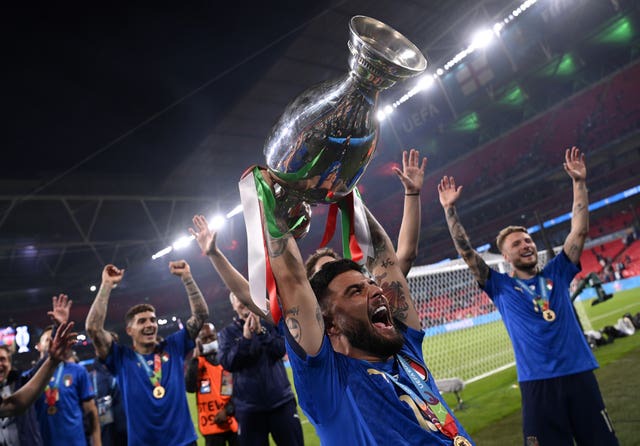 The 30-year-old forward caught the eye during Italy’s successful Euro 2020 campaign and there are suggestions he could be looking for a fresh challenge after spending all his club career to date on Napoli’s books.

His decision to run down his contract could yet prove to be a negotiating tactic but other clubs, including Chelsea and Arsenal, are reportedly monitoring the situation. With more than a year and a half remaining on the current deal, Liverpool do not yet face the same time pressures as PSG with Mbappe, for instance, in trying to secure a new contract with one of their star names.

The Egyptian’s superb form, however, is only going to complicate matters as his value and the overtures from elsewhere increase. Salahhas scored nine goals in as many appearances this season and recently took his league tally for the club past 100 in just over four years. 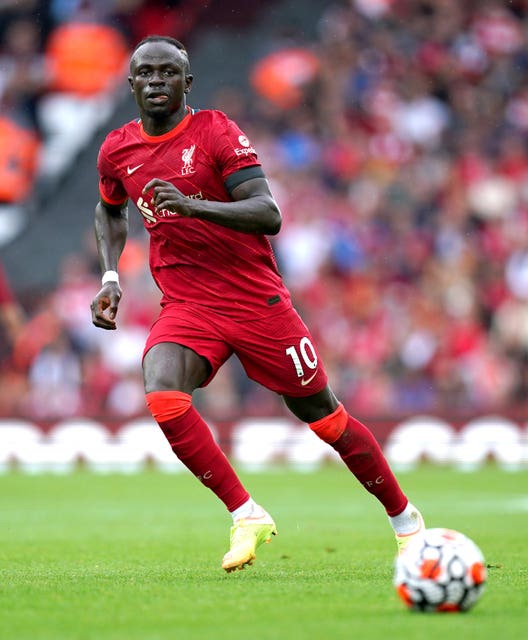 Salah’s team-mate Mane is also out of contract at the end of next season and his situation will not have gone unnoticed around the continent. Like Salah, Mane is 29 and in his prime and sure to be in demand.

Yet for Liverpool to lose both these prized forwards at the same time seems unthinkable. Again, there is still time on the club’s side. 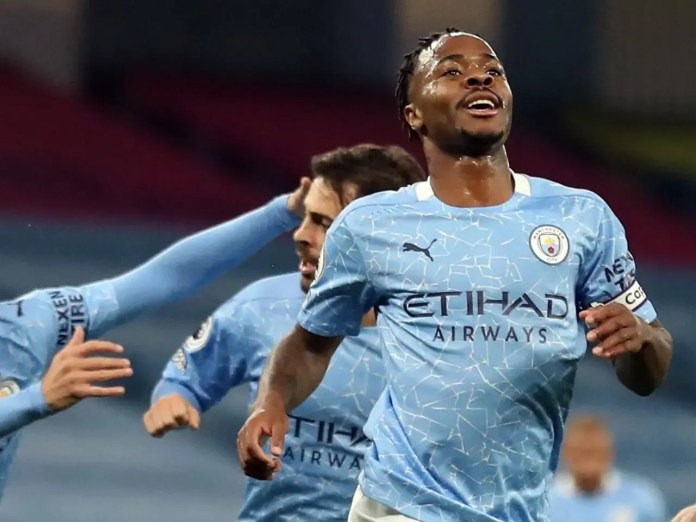 England forward Sterling, who joined City in 2015, signed a new contract at the height of his powers in 2018. At the time, along with Kevin De Bruyne, he was virtually indispensable to the club. Since then the team has developed and, of late, he has not been a regular starter.

The club still have no intention of letting go of a player who remains a key part of their squad but, as the end of his deal gets nearer, speculation over his future will grow.

Cross Was Excited After Meeting Mayorkun And Ebuka