(Opinion) How The 5 "Next Messi" Footballers Ruined Their Careers

By Thejournalist (self media writer) | 11 months ago

Over the years, there have been many players that have impressed so much in their youth years that the media goes overboard and start drawing comparisons and calling these young players, "The Next Messi."

Most of these young players don't live up to the hype and eventually disappear from the spotlight. So today, we're looking at 5 players that all got "Next Messi" shouts, and we take a look at what went wrong.

The content of this article is about how the 5 next future Messi ruined their careers. 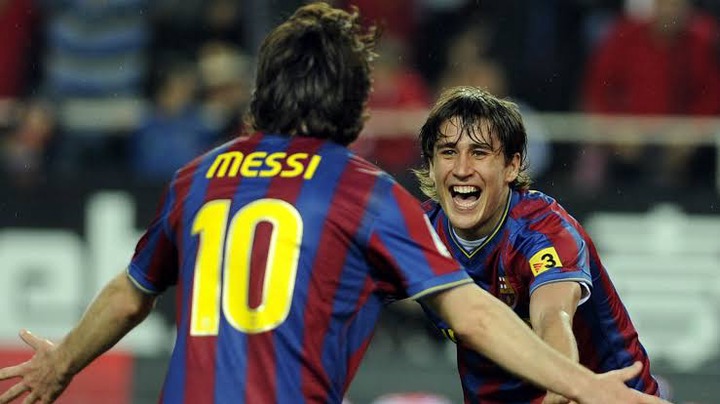 Coming from La Masia just like Messi did, he made his first-team debut at the age of oy 17 years and 19 days, breaking the record set by Lionel Messi himself. Only three days later, he made his UEFA Champions League debut subbing in for Lionel Messi at minute 88' in a match versus Lyon, becoming (at the time) Barca's youngest ever player to feature in a UEFA Champions League match. He had a great shooting ability, was fast and just played in a very mature way that you wouldn't expect from a guy his age. But with success, came his biggest curse.

As the years went on, he started having anxiety attacks, mostly due to the hype living around him. Bojan wasn't seen as Bojan by the media anymore, he became "The Next Messi." 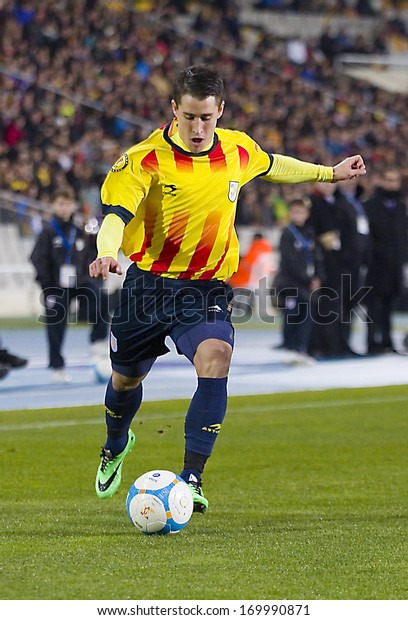 His anxiety attacks got so bad, that when he got called up for Spain for the 2008 Euros, he refused to go. He couldn't sleep, was dizzy all the time, and therefore couldn't focus on his football.

After not fitting well with Guardiola, Bojan made a couple of loans moves to Roma and then AC Milan, but between his continuous anxiety attacks, not being played in his desired position, not getting enough playtime.

His love for the game just wasn't there anymore, and eventually fell off the grace of football. 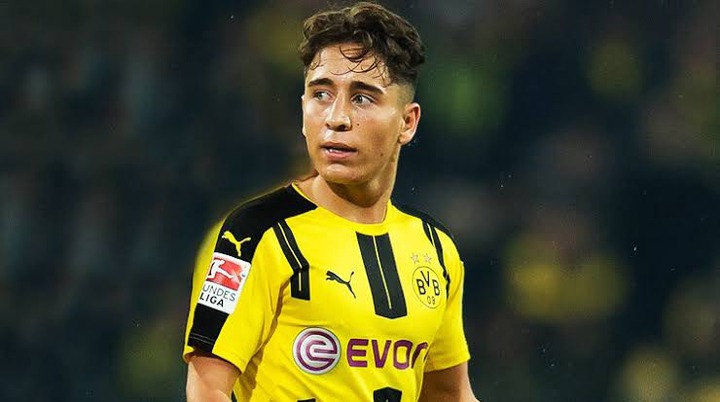 Left-footed winger Emre Mor was bought by Borussia Dortmund for a fee of $11 million when he was only 18 years old, and due to his dribbling skills, earned the title "The Next Messi" pretty early on.

This one is an odd one because his failure doesn't have anything to do with his on-the-pitch skills.

The problem was, he had a few attributes that Messi has never had: arrogance, disrespect and lack of professionalism. 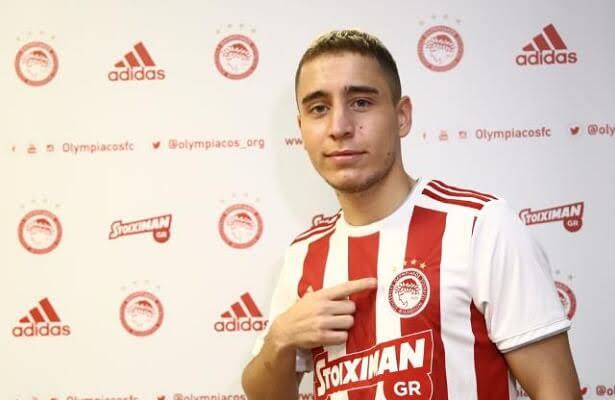 His arrogance was also pretty out of the usual: "I know myself and I think I could play for Barcelona", he said in an interview back in 2017.

Well, he managed a move to Spain all right, but not exactly Barca. In 2017, he moved to Celta de Vigo, where he scored just 1 goal in 44 appearances. More recently, he had a couple of loan moves to Galatasaray (0 goals in 10 appearances) and now Olympiacos, where he is still yet to start.

This goes to show that talent is not everything in football. 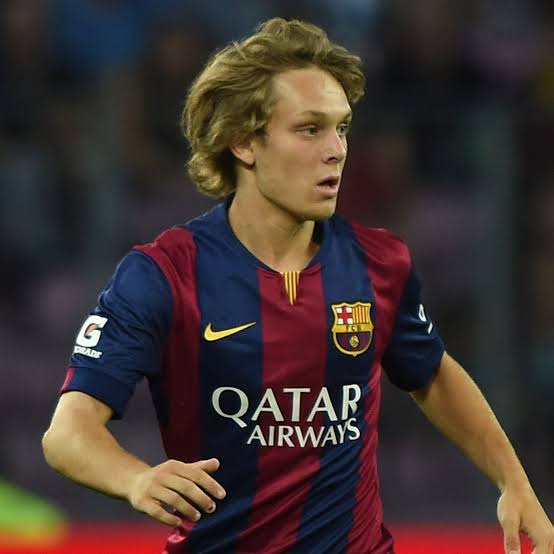 You probably remember this guy as that one career mode gem.

Croatian Messi, Halilovic became the youngest debutant in Dinamo Zagreb history, playing his first match at just 16 years and 101 days of age. After a couple of years where he showed his massive potential, Barcelona managed to snatch him from other clubs. 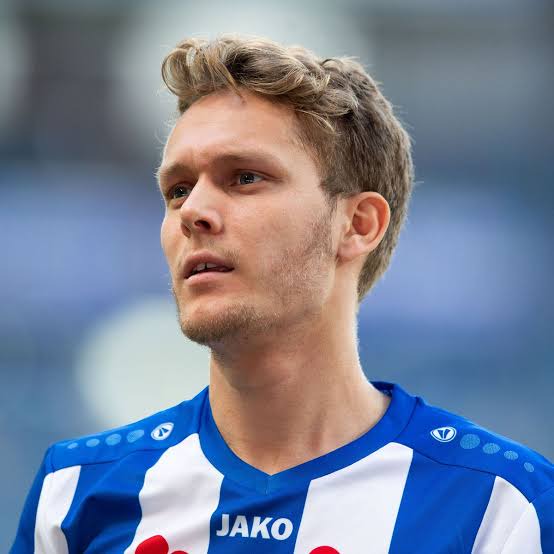 Soon, he got plenty of "Next Messi" shouts. Ever since he left Barcelona in 2015, he has the same amount of goals as he had clubs (7). He's passed through clubs like Sporting Gijon, Hamburg, Las Palmas and more recently signed for Championship side Birmingham City.

This guy joins Emre Mor as the most disappointing talent on this list. 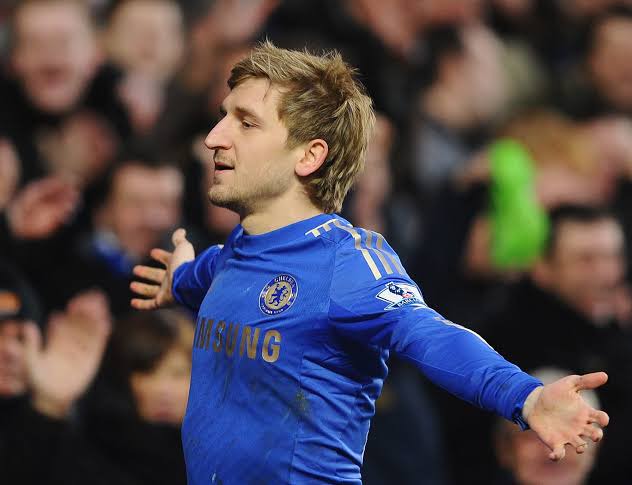 Agile, creative, a genius dribbler, only 5'5. Marin had burst onto the scene as an 18-year-old at Borussia Monchengladbach, making his senior debut during the 2007/2008 campaign, which ended with promotion to the Bundesliga.

In 2009, Marko moved to Werder Bremen, where he formed part of a vibrant and youthful attacking midfield duo with Mesut Ozil. Both were called up to represent Germany at the 2010 World Cup.

Ozil went to Madrid and eventually, Marko would leave for Chelsea, and this is where it all went wrong. He never fit at Chelsea and was sent out on loan to club after club after club, only to never find his old self again. 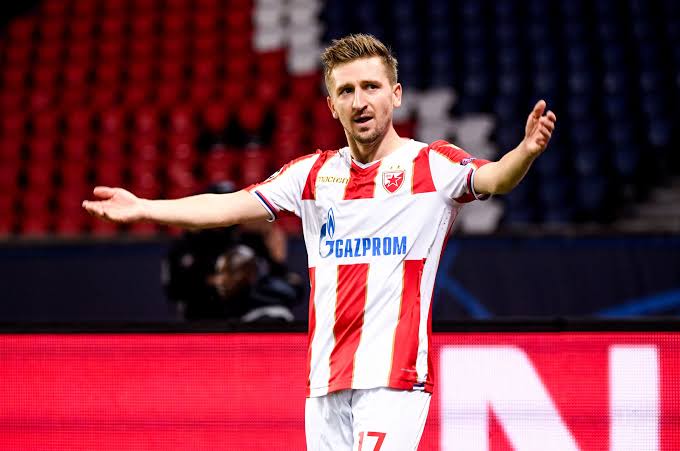 Today, he plays for Saudi Arabian team Al-Ahli, though he's been sent put on loan to Al Raed FC. At 32 years old, this guy will never bounce back. 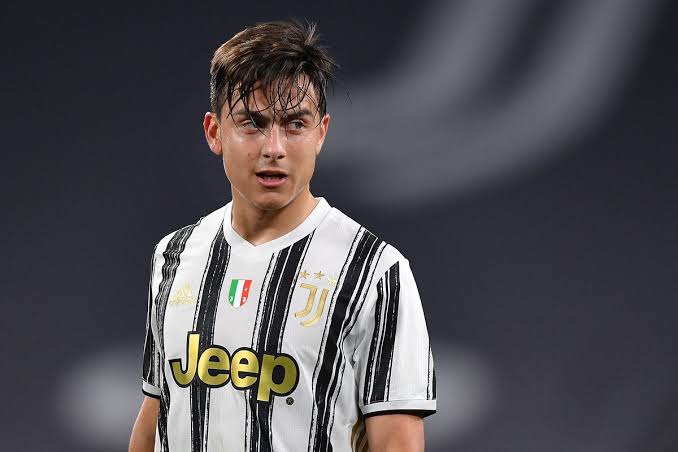 This one is spicy because Dybala's career is nowhere close to being a failure, but we can all agree he has hardly ever touched the Messi status of football.

I'd say he's the player most similar to Messi in terms of playstyle in the world, but different coaches, sicknesses, changes of position, injuries etc... Have stopped him from reaching his peak. 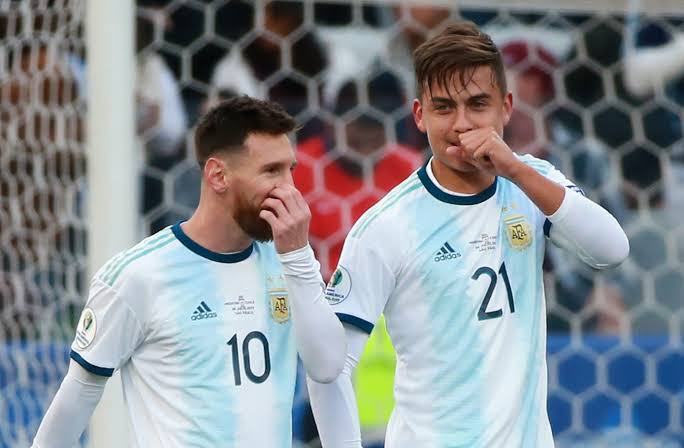 And at almost 28 years of age, you have to wonder if he's already reached his best.