By Marayanatha (self media writer) | 3 months ago

We the football fans know very well that scoring in the English Premier League is a very difficult task unlike other leagues in Europe. Although it's very difficult to score, but there are still some talented individuals who know how to find the net all the time. 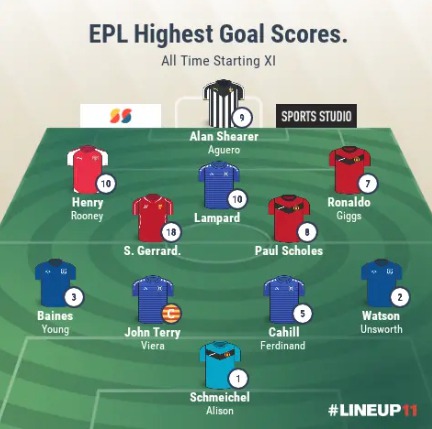 Having known these, here is the Premier League all-time best scoring starting eleven. 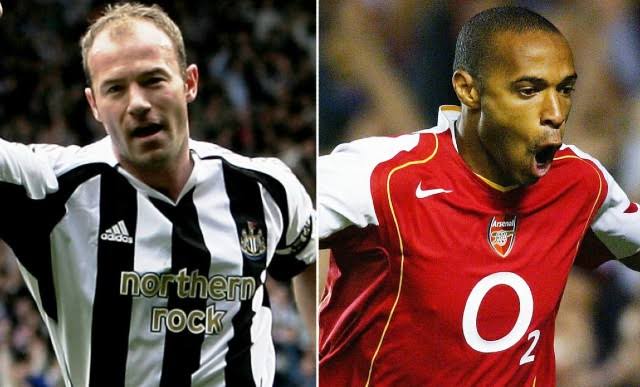 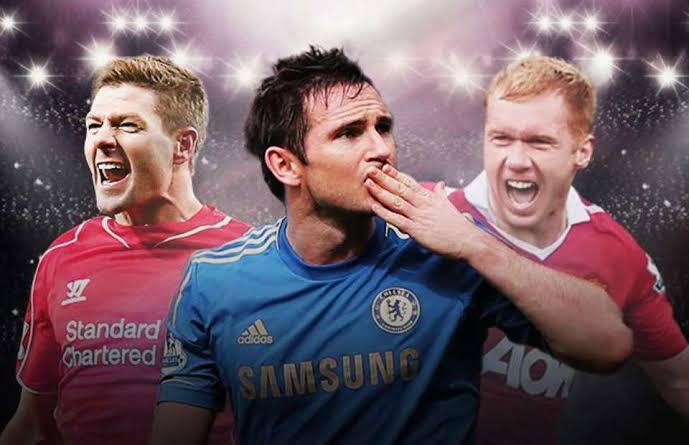 The Chelsea, Liverpool, and Manchester United legends are no doubt the best midfielders ever to play in the English Premier League. The trio scored a total of 177, 106, and 107 goals respectively in the Premier League.

Gary Cahill and John Terry are some of the best center-back duos in the English Premier League, the England international scored a total of 41 and 28 goals respectively in their Premier League careers.