4 Things Arsenal's new goalkeeper can help them achieve this season

Arsenal has signed a new second choice goalkeeper, who would stand as a deputy for Bernd Leno going through the season. The 25 year old Alex Runarson is said to have been impressive in his time at Dijon, although not entirely world class,the young Icelandic international still has a lot to achieve in his career, even with this four years he is expected to stay at Arsenal. Arsenal are aiming to continue building from their previous achievements of last season, and this article is focused on a list of things Alex Runarson can help the gunners achieve before the end of the season. 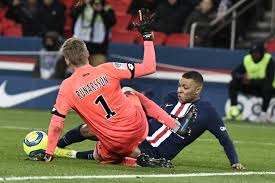 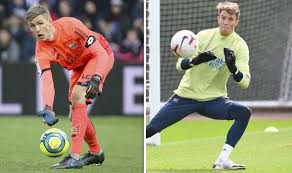 One thing that has been priority for any Arsenal manager over the past 5 years, has been to secure a top four finish for the club, as they have spent many years outside Uefa's champions league. With a new goalkeeper, who is as eficient as former man Emiliano Martinez, Mikel Arteta can create the structure he requires from his goalkeeping department and help both goalkeepers perform to their best abilities by rotating selection between them.

Arsenal is the only Elite club in the English premier league that is yet to register a single European trophy in their cabinet, and after missing out on two occasions despite getting to the finals, Mikel Arteta would be looking to clinch his fists at that trophy for the first time. He would need the presence of Alex Runarson in this campaign, as Bernd Leno cannot play all 72 games Arsenal would have this season, especially in weeks where they would play 3 matches (League match, Efl cup/Fa cup match and Europa league matches). 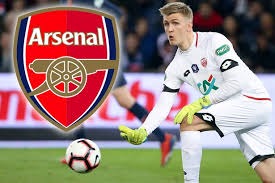 Over and over again, Arsenal has shown the reason why Wembley is called their home. Following their successful campaign in the FA Cup tournament last season, the gunners may be looking to extend their Emirates FA Cup cabinet by yet another trophy, and this time they could be successful at it giving the confidence boost in their side. Alex Runarson would play a key role in this tournament, just like Emiliano Martinez did last season.

Football is a big time business, and the owners of Arsenal football club are one of the most successful directors in the game. The fact that Arsenal has been running smoothly for the past 5 years without any investment from the current billionaire owners (Kroenke's family), shows how well Arsenal have developed their business. The club is exceptional in training and raising talents, and then reselling for either profits or reinvestment. Arsenal's goalkeeping staff are rumoured to be the best in the game, and they helped Emi Martinez get to the form he currently is on. They could achieve a similar feat with the newly acquired Icelandic international and raise his market value from it's initial £1.5 million to about £15-20 million before the season is over. 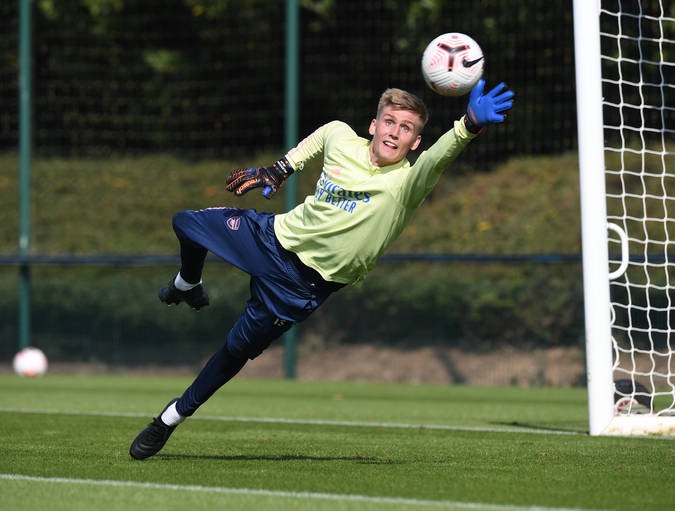 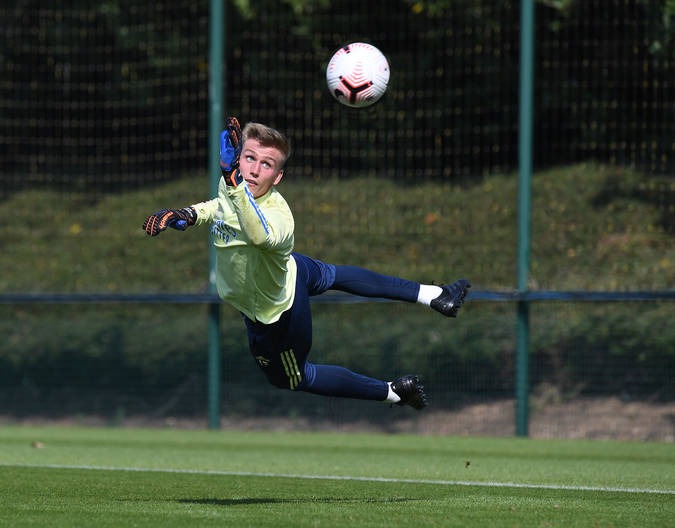 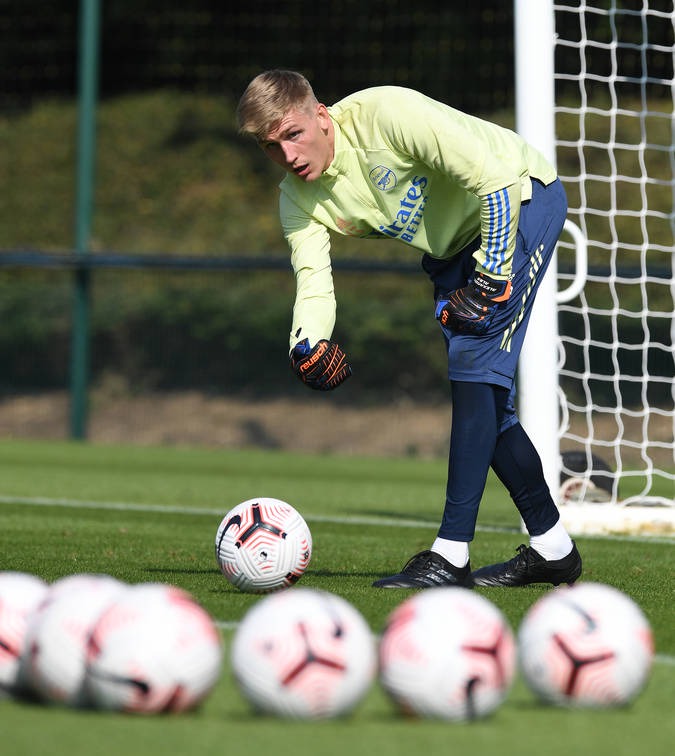 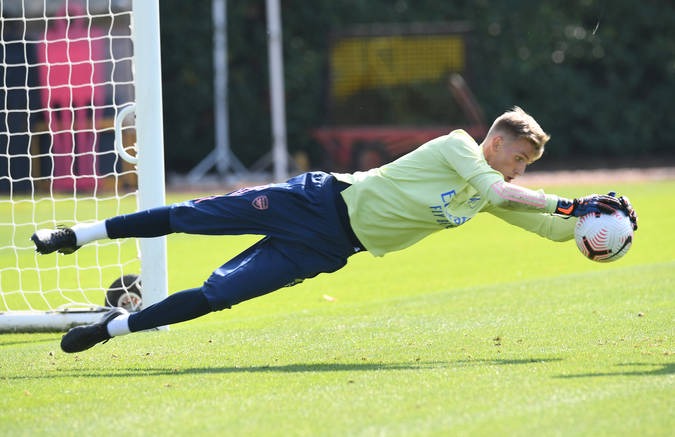 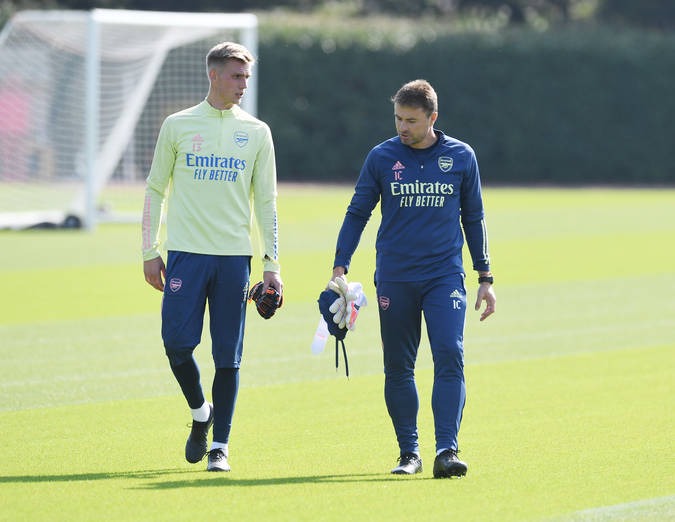 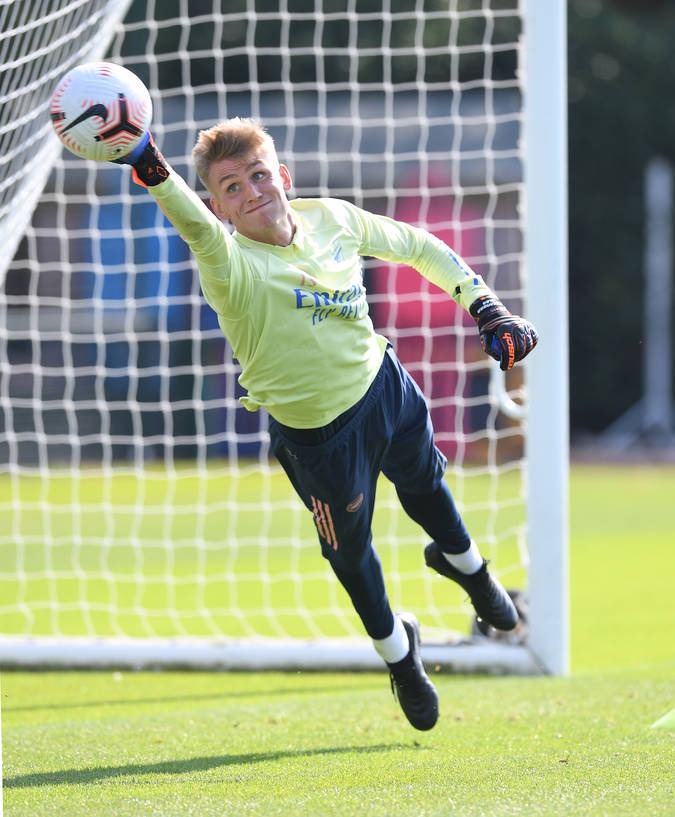 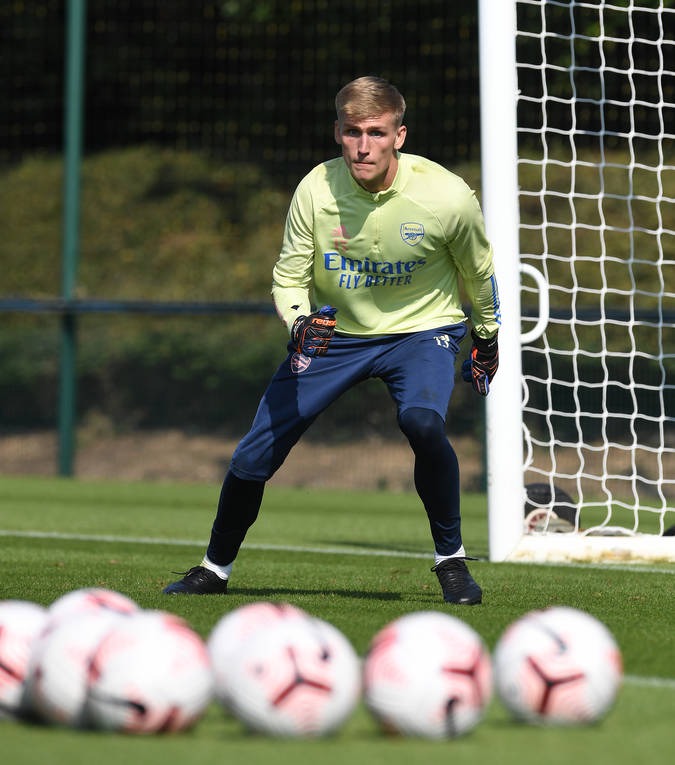 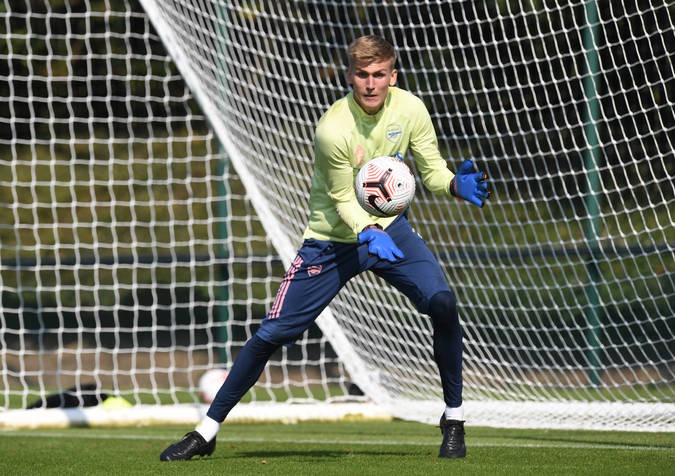 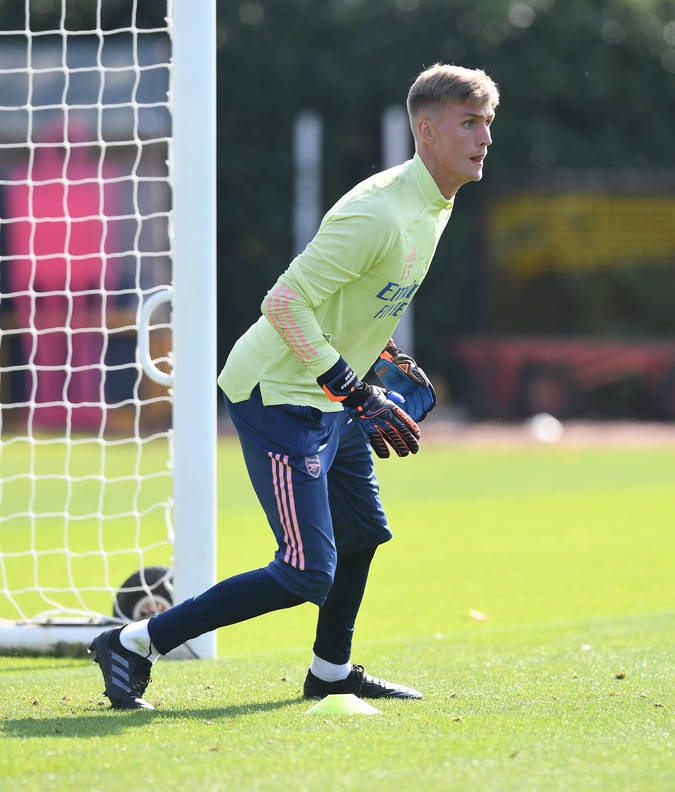 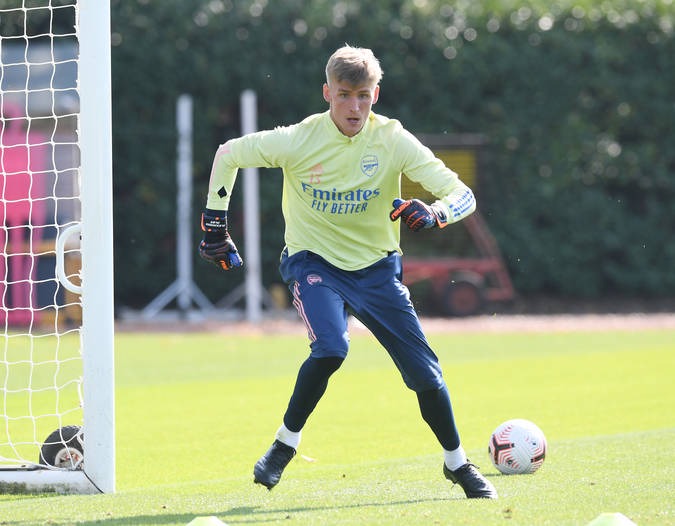 Arsenal's manager Mikel Arteta has already set his new recruit into rigorous training, as he aims to introduce him against Leicester city on Wednesday in their fierce Efl cup clash. In all analysis, Alex Runarson is said to have been a good acquisition by the gunners and we all can't wait to see him make decent saves for the club.