Meet Ashrita Furman, The man with most appearance in Guinness World Record book

By Ope_writes (self media writer) | 1 year ago 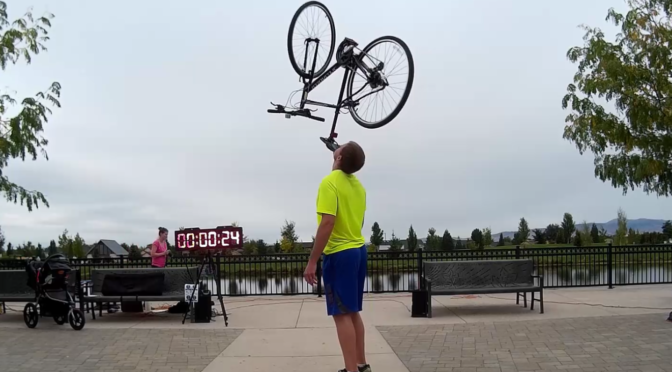 Hello everyone, today we'll be exploring the Guineas Book of record.

Our focus will be on the man with the most appearance. But before then, let's take a look at how Guinness Book of Record started. 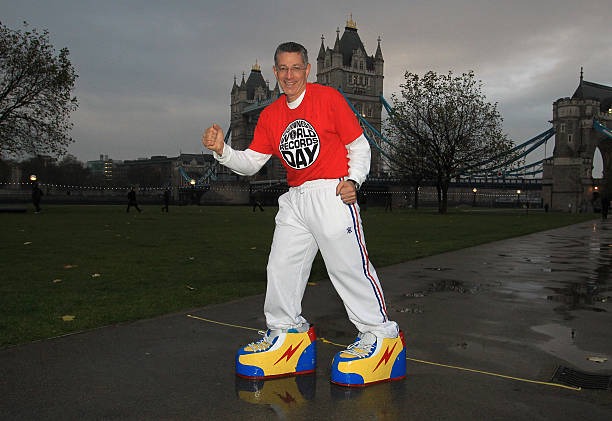 It all started in the September of 1954, after Sir Hugh Beaver, the then Managing Director of Guinness Brewery attended a shooting party in County Wexford.

During the occasion, he got into an argument with his host about the fastest game bird in Europe, and couldn't find an answer in any reference book.

He then develop his initiative and use it to promote Guinness. He then invited a twin, Mr. Norris and Ross to compile a book of facts and figures. 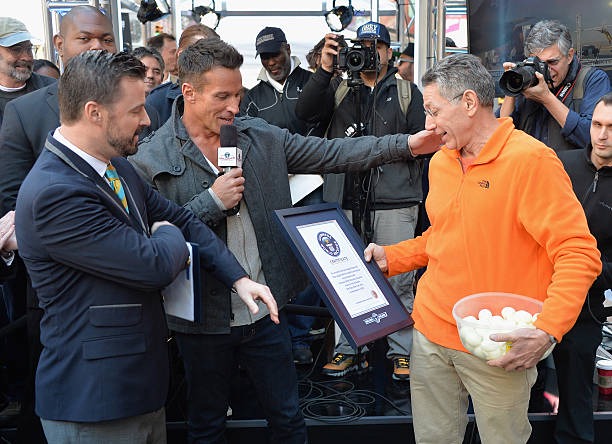 On the 30th of November, research officially began. The book went on to become one of the best seller of all time and widely recognize reference book.

With book of such importance, one might wonder who make the most mention. Do not worry I've got you covered - his name is Ashrita Furman. 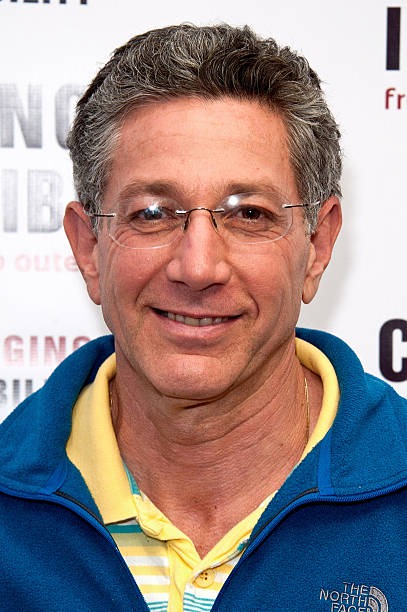 Ashita began dreaming of becoming a multiple Guineas Title Holder when he was a kid. As a young boy, he was fascinated by the annual Guinness World Record book.

He always look forward to seeing the tallest, shortest, fastest and slowest.

Along the line, he discovered that to become a title holder, he needs some training or some athletic traits. Then, he began training. 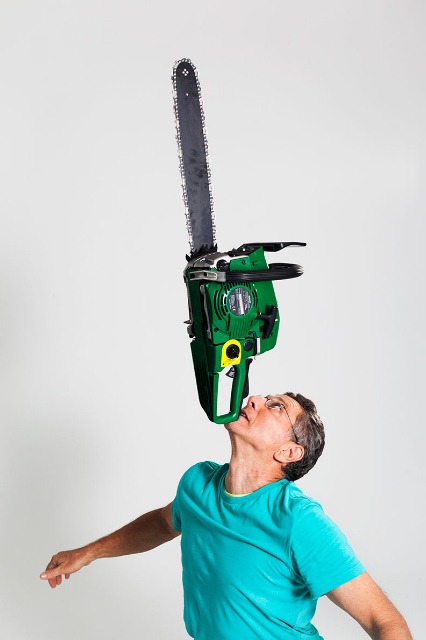 Ashrita first attempt into the Guinness World Record book was when he tried doing the most consecutive jumping jacks - He failed!

He trained harder, and eventually, he succeed. His success made him have so much belief in himself that he dare himself to push himself forward. 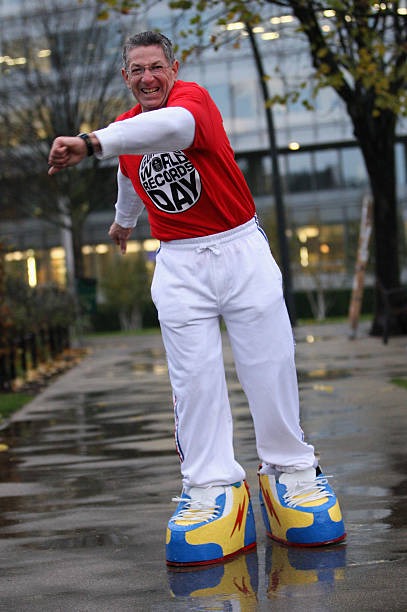 Mr. Ashrita first appeared in the 1980 edition, since then, he went on to set and break new records like, Greatest distance travelled on a bike balancing a milk on the head, Most arrow broken with the neck in one minute and Furthest distance trekked balancing a bike in chin.

Mr. Ashrita has set over 600 records and holds more than 200. He is one of the few persons who have broken a record on every continent and has over 100 titles.

With the look of things, Mr. Ashrita isn't planning on stopping anytime soon.

Here are some of his title.

Longest distance to push an orange with the nose (1 Mile) 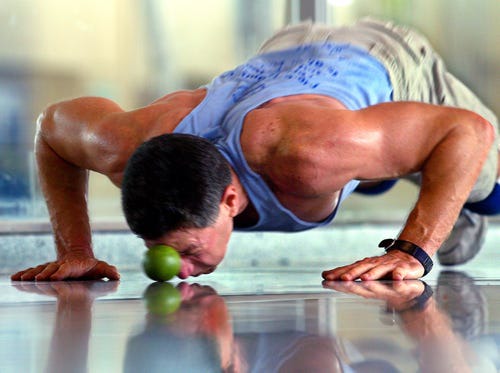 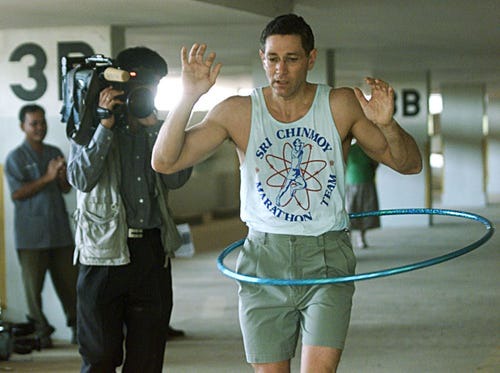 Skipped 3 miles with a title for 35 minutes 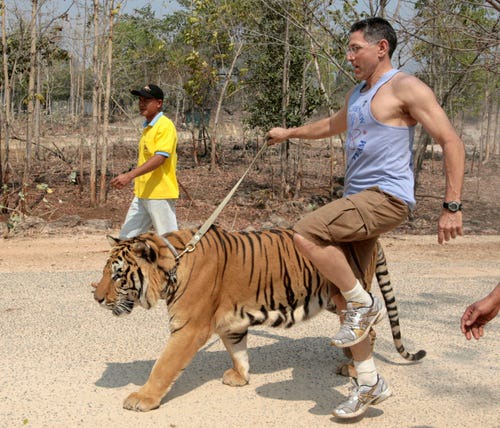 Longest walk (7 miles) while balancing a billiard cue on his finger. 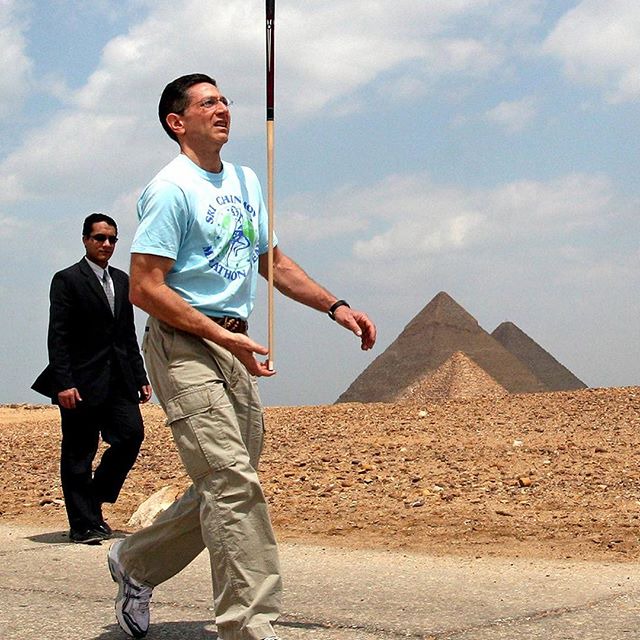 Highest score from backward bowling in a single game (160) 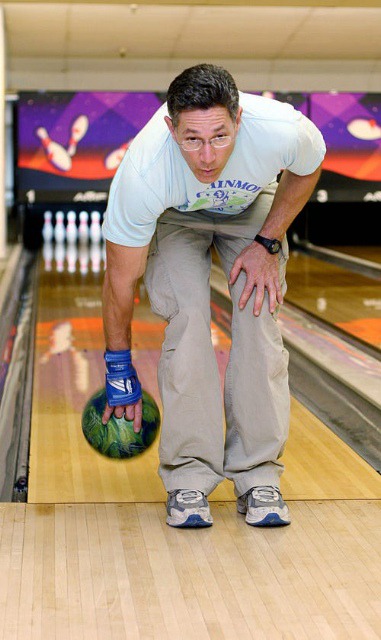 Some of his other record includes;

Longest distance of carrying brick with one hand (85.05 miles)

If You're Serious About Getting Rich In Life, Make Sure You Get Rid Of These 4 Bad Money Habit

In Case You Mistaken Get Shot, Or See Someone Get Shot, This Is What You Should Do

9 Things You Dare Not Do In Dubai, Unless You Want To Get Arrested

6 Dangerous Things You Should Never Do When Thunder Strikes

2 Main Reasons You Should Often Bath With Cold Water

Content created and supplied by: Ope_writes (via Opera News )