Nigerian celebrities and the football clubs they support

By T_Cynthia (self media writer) | 1 month ago

Football is the most-watched sport globally, with half of the entire population tunning in to watch the world cup every year.

Club football has also attracted high profile names from all walks of life, and Nigerian celebrities are not left out of the game.

These celebrities, on countless occasions, have shown the love they have for their clubs by celebrating victories, crying out loud when they lose, and throwing banters at their rivals when things go their way.

Below are the list of notable Nigerian celebrities and the club they support.

Members of the defunct P-square group, Paul Okoye and Peter Okoye, are good supporters of Chelsea football club. Both singers have become popular on social media for showing off the love they have for the London club. 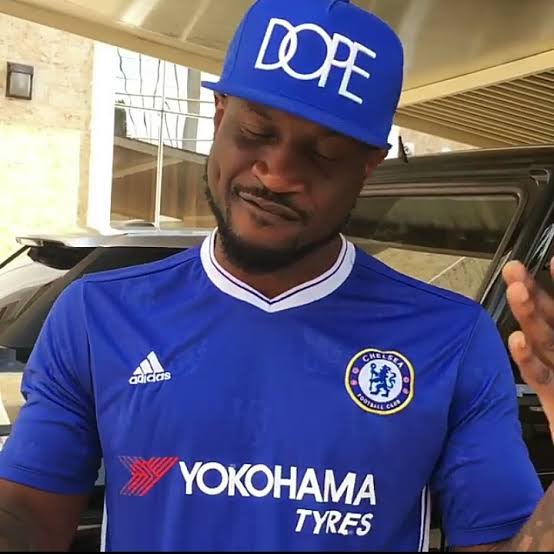 Talented disk jockey DJ Cuppy is one of the female celebrities in the industry whose passion for the sport is top-notch. DJ Cuppy, in the past, was supporting Arsenal but left the club to join Manchester United following their poor form. 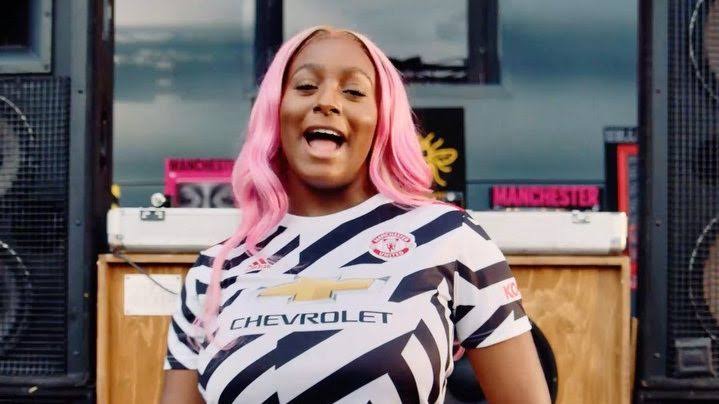 DJ Cuppy might have left Arsenal for Manchester United, but Banky W has remained loyal to the London club. Though he has his doubt following their bad form in recent months, he still supports Arsenal. 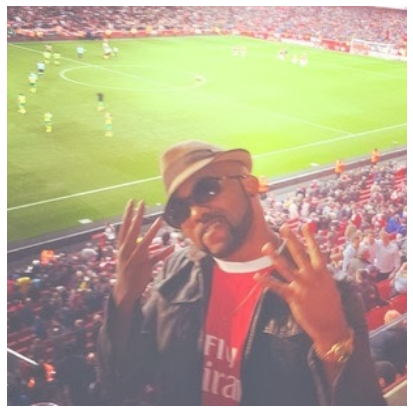 Popular music executive Soso Soberekon is one celebrity who is not scared of placing bets on his club. Due to his love for Chelsea, he won some money during their UEFA Champions League victory over Manchester City. 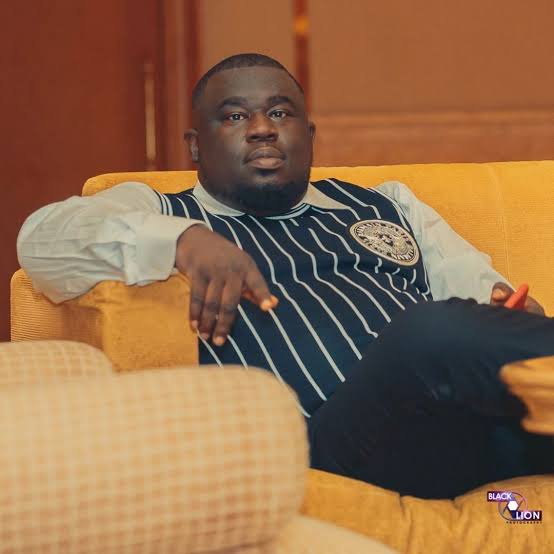 Popular Nigerian OAP, Nedu supports Arsenal, but he has been lamenting in the past few days after their consistent loss. 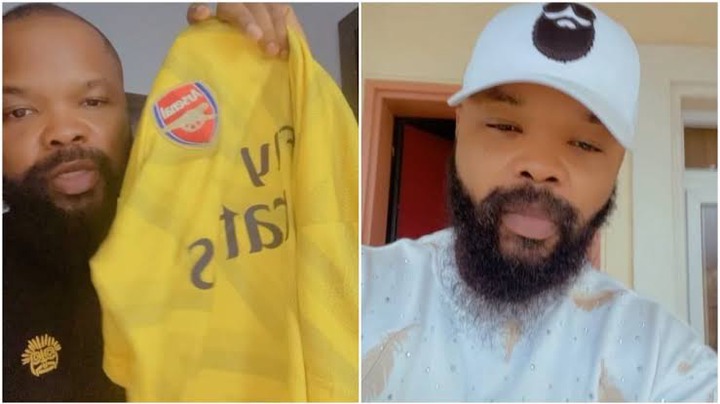 Talented rapper, Reminisce supports Manchester United, and he has become popular for rocking their jersey. 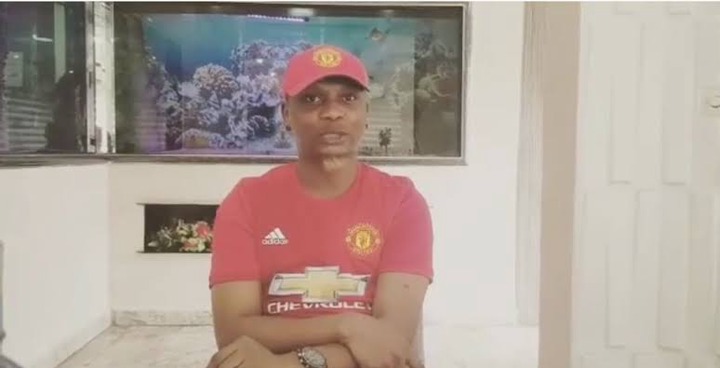 YBNL president, Olamide supports Spanish giant Barcelona and has never been shy in showcasing his love for the club. 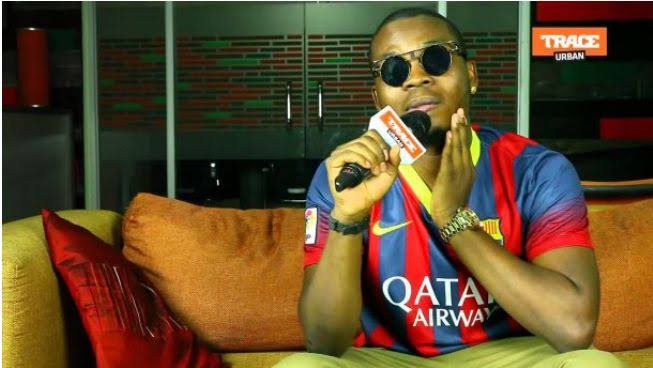