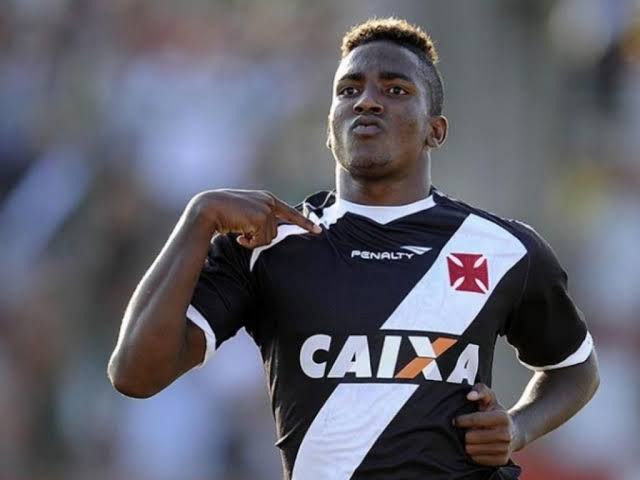 Thalles was a professional Brazilian footballer, and played as an attacker for the Campeonato Brasileiro Série B club; Vasco da Gama. 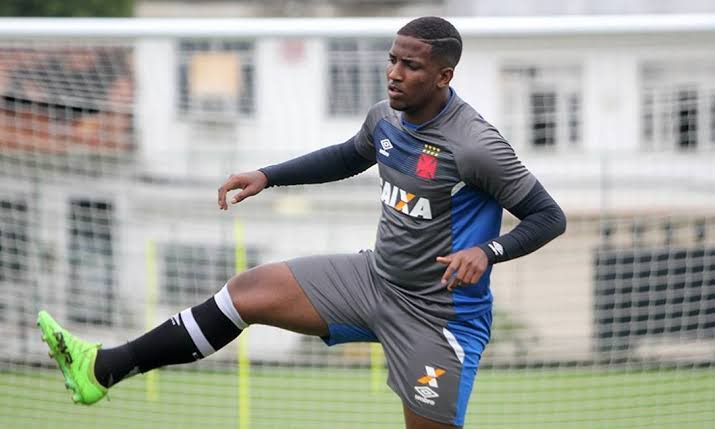 Thalles was a young and talented striker he also played for the U-20 Brazilian team and was waiting to be called to the senior, but unfortunately, his life was career was cut short. He died in 2019, after a motorcycle accident, he was only 24.

César Gabriel Borda is next on this list, he was an Argentine footballer, who played as a Defender for the UAI Urquiza club, before his death.

He was a young and promising player, He started playing professionally back in 2013, and had performed in just 100 games, he was at the peak of his career before he passed away. 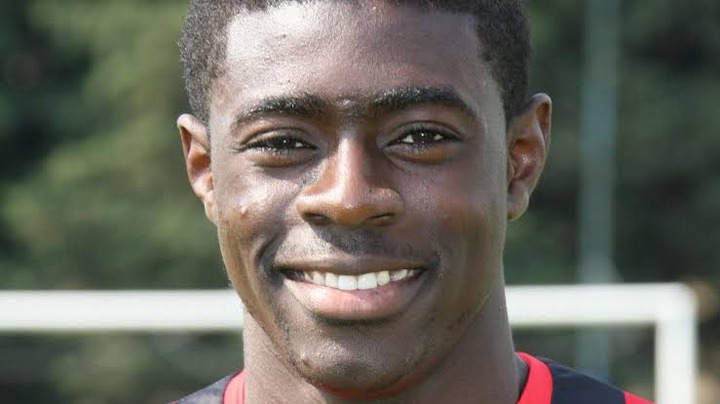 Ibrahim Touré was a professional footballer from the Ivory Coast, he played as a striker, and was very talented. He was the younger brother of the Manchester legend Yaya Toure.

Ibrahim made appearances for Makasa, and Al-Safa, he was just at the peak of his career, before he started battling cancer. He couldn't perform as he used to, he had to miss training sections and important matches, because of his health. 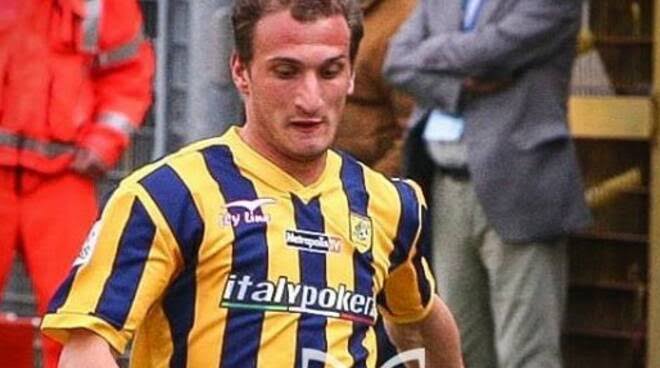 Giuseppe Rizza is next on this list, he was an Italian Footballer, and he played as a Defender for the Serie D club; Noto before his death.

He was known for his unique agility, he was very talented, but unfortunately, his career was cut short. 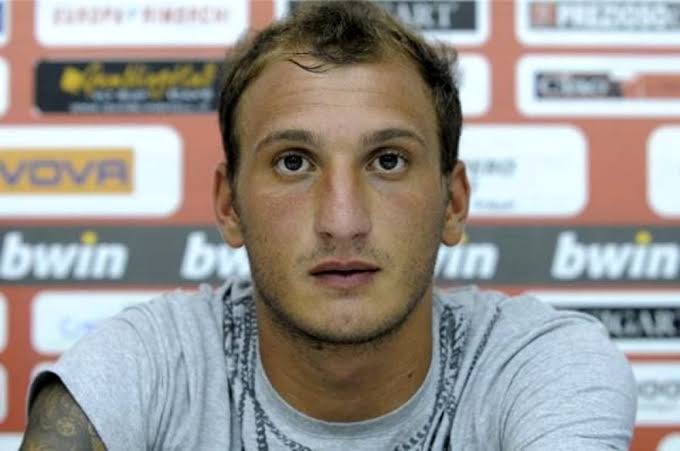 Rizza got very sick, and stopped playing, just when he was at the peak of his career. In 2020, he died due to complications from a ruptured brain aneurysm.