10 Nigerian players you don't know they died on the football pitch. No 3 was Nigerian hero.

Nigeria is a country blessed with footballing talents who ply their trades in clubs all over the world. We have, however, witnessed the flip side of the beautiful game as some Nigerian players have died while playing (for country or club).

Below is a list of Nigerian footballers that have passed on while on the field of play.

1. Chinonso Ihelwere Henry – Collapsed during a friendly game against FC Balotesti in the 86th minute, after having been brought on for only 10 minutes. The cause was of his death was heart failure. He died 5 August, 2012.

2. Victor Omogbehin – Played for Ilford F.C. He died on the pitch while paying last respect for his late friend. 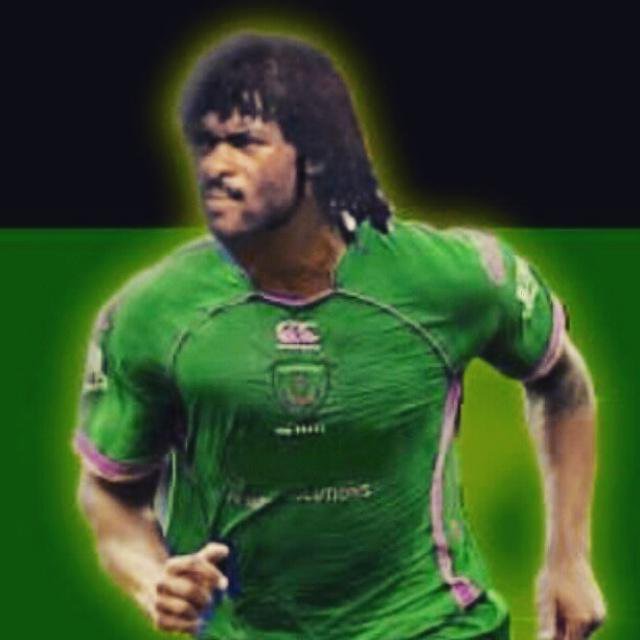 4. Michael Umanika – collapsed during a team training session in Zagatala. He died of a suspected heart attack. He died15 August 2016.

5. David Oniya – Nigerian footballer collapsed three minutes after kick-off in a friendly match against Kelantan and died less one hour later in hospital. He died 13 June 2015.

6. Victor Omogbehin – Victor collapsed during a league match. He played in the Isthmian Football League game from Ilford against the Lowestoft Town FC. He died 18 August 2010. 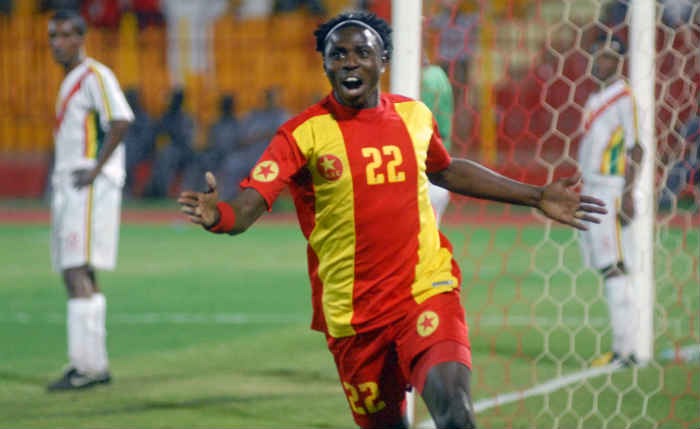 7. Endurance Idahor – A Nigerian player with Merreikh collapsed during the match of his Sudanese club Al Merreikh against Alamal Atbara. He died in the ambulance. Autopsy report revealed that he suffered a circulatory collapse from a heart attack. He died 6 March 2010. 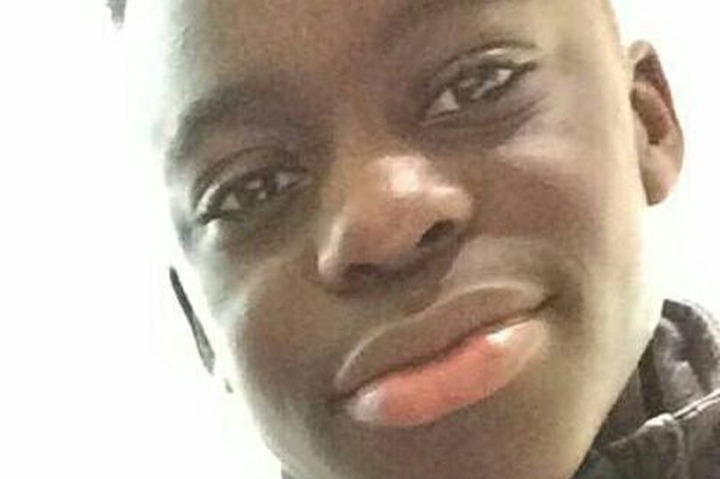 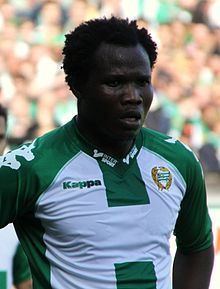 9. Emmanuel Ogoli – Emmanuel, a Nigerian player with Ocean Boys F.C. Collapsed on the pitch while playing a league match, and died later in a hospital. He died 12 December 2010.

10. John Ikoroma – Collapsed on the pitch and later died in the hospital while playing for Al Wahda,