Check out 11 Top football players and their kids

By TarsoSly (self media writer) | 2 years ago

Sweden and AC MILAN striker Zlatan Ibrahimovic has 2 Sons with longtime partner Helena Seger..whom he met early in his career

They are Maximilian and Vincent. 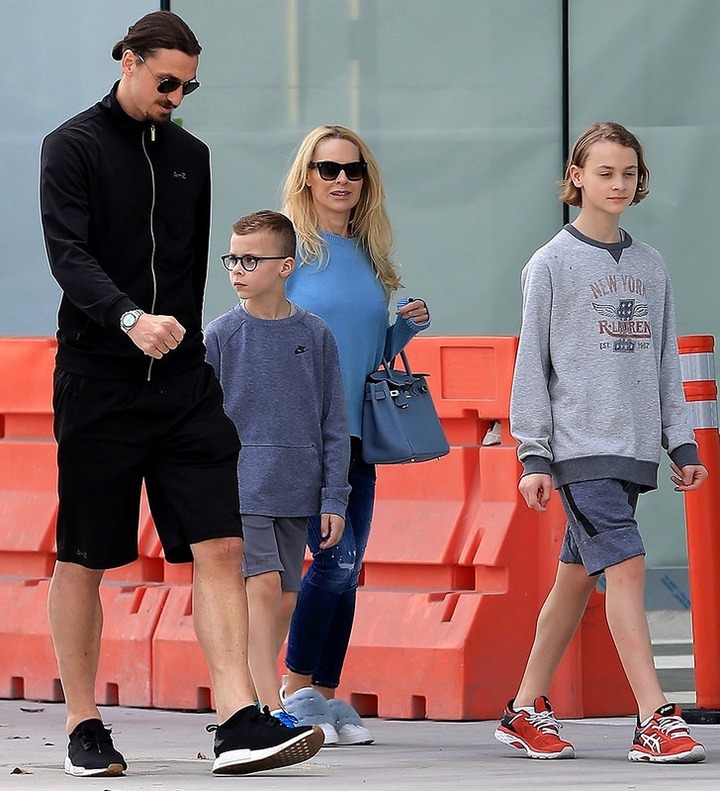 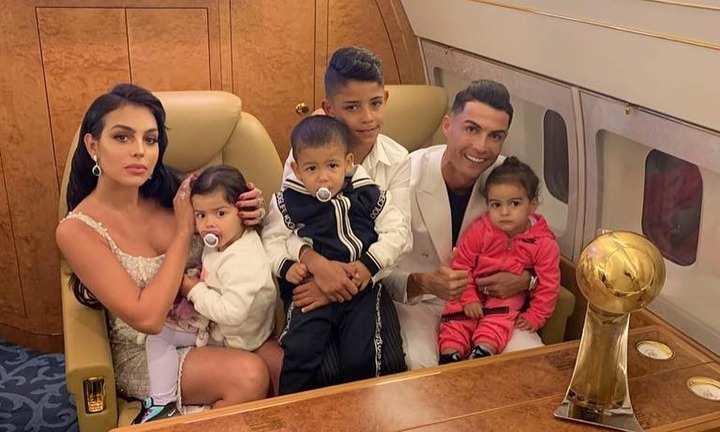 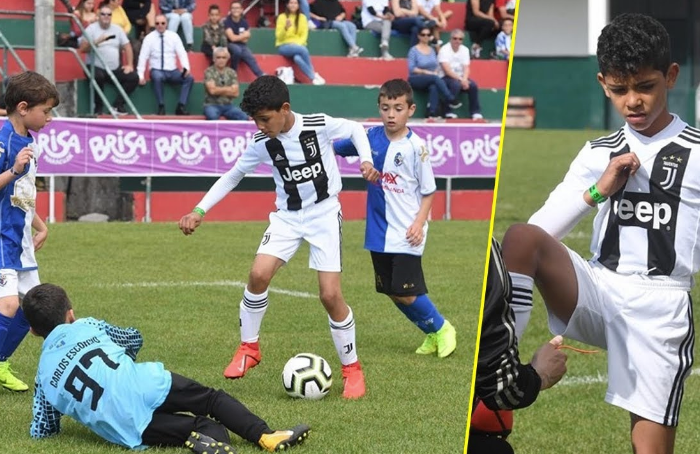 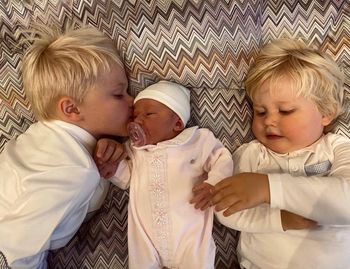 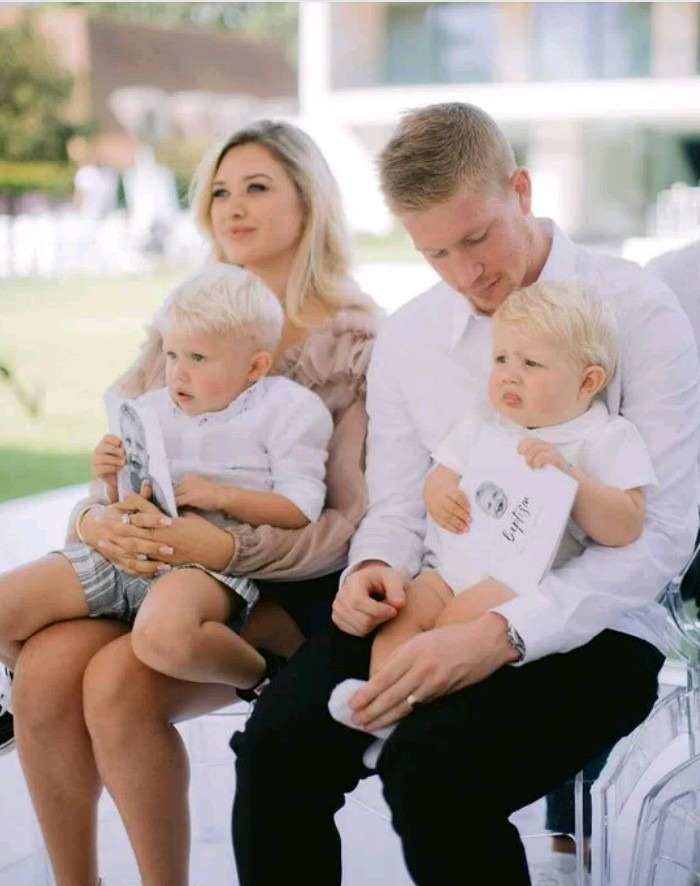 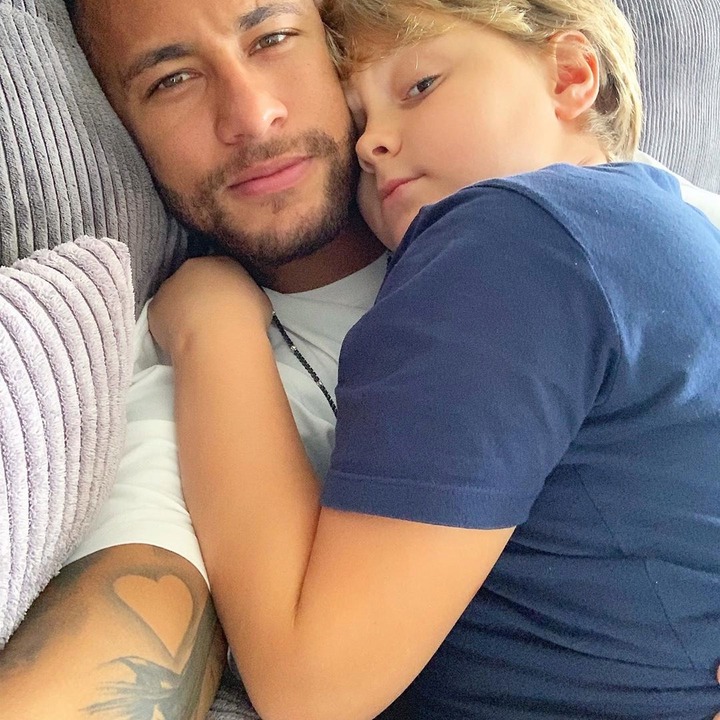 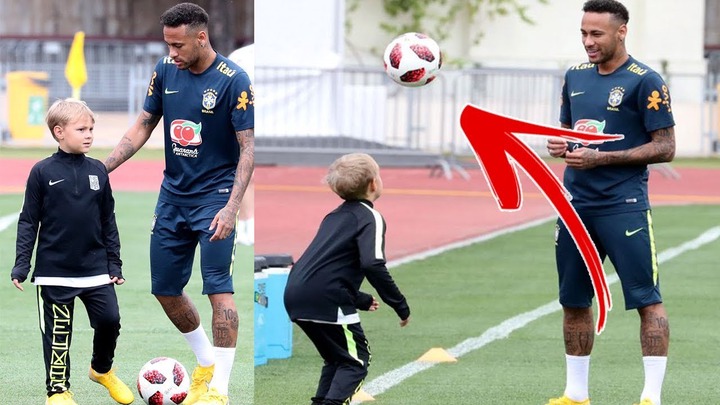 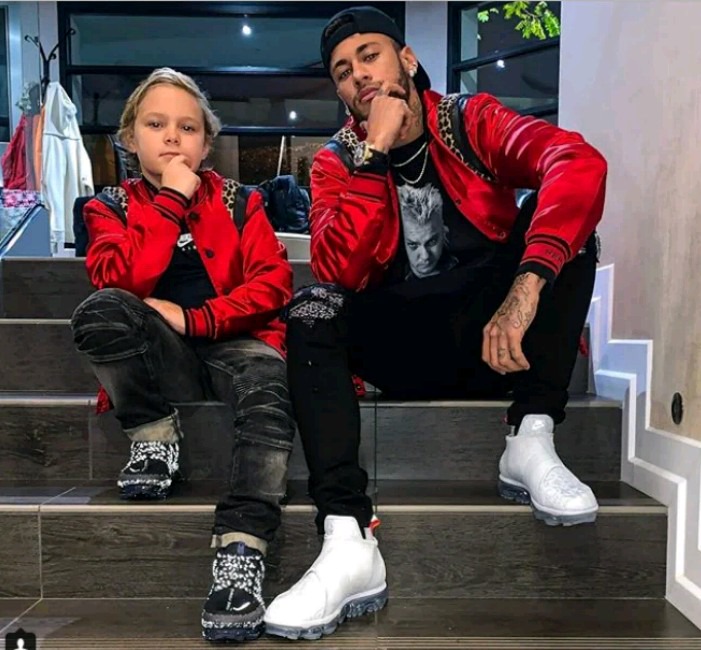 Lionel Messi, one of the greatest footballers in the world...has been in a relationship with Antonella Roccuzzo( who's also from Argentina)..since 2008.

They have 3 sons together - Thiago, Mateo and Ciro. 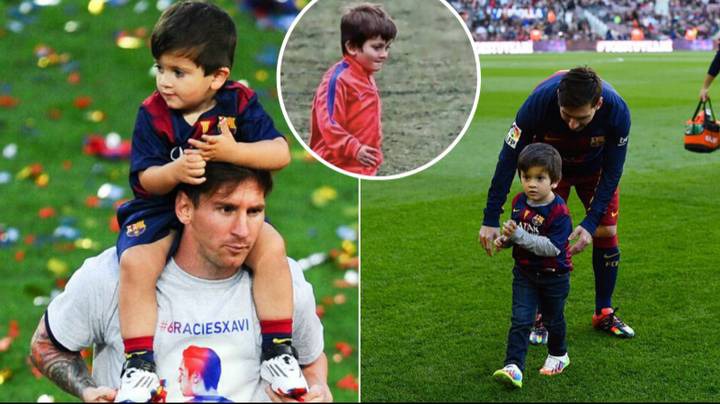 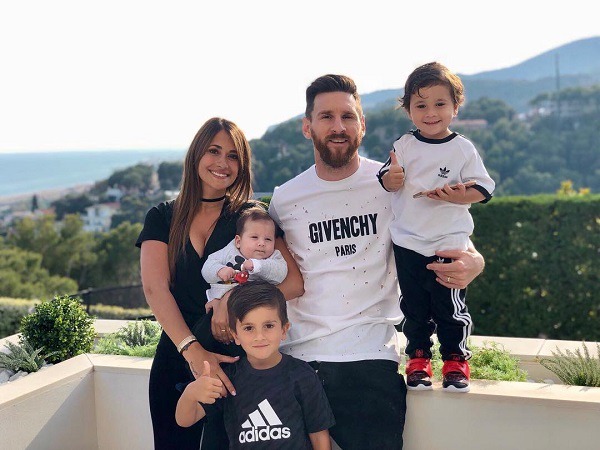 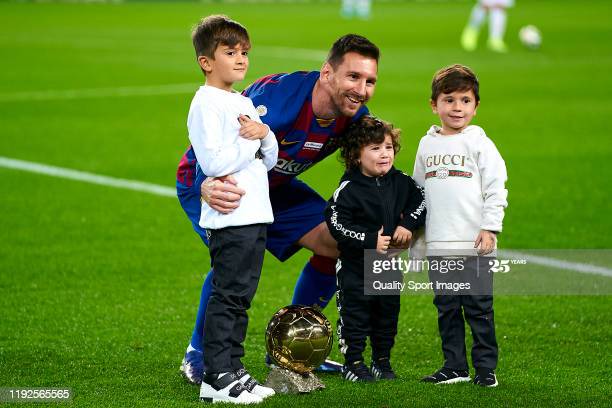 They have 2 daughters - Makka and Kayan. 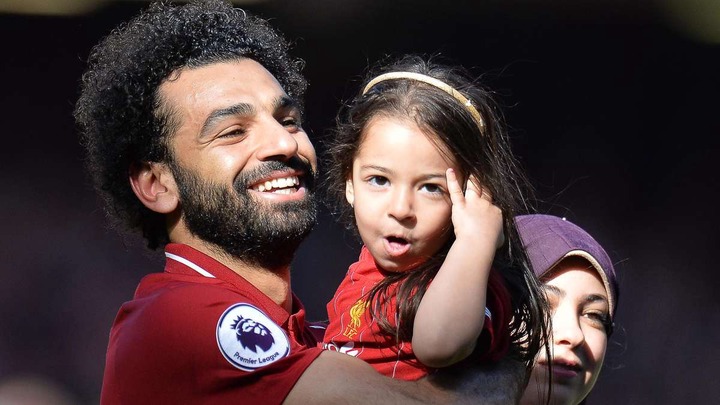 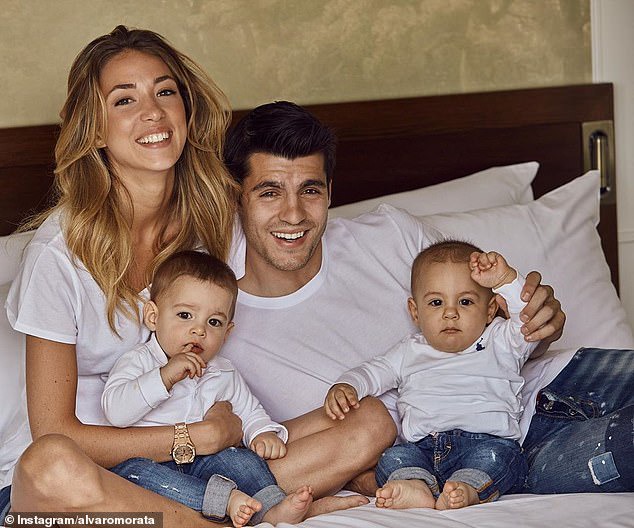 He and wife Alice have 3 children - Alessandro,Leonardo and edouardo. 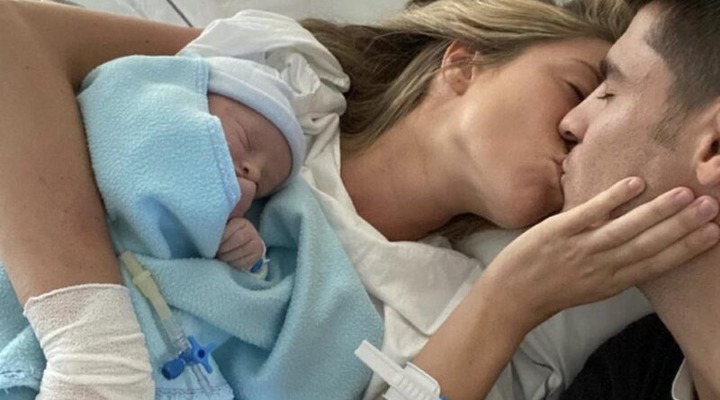 They welcomed their third child Edoardo on 29th September 2020. 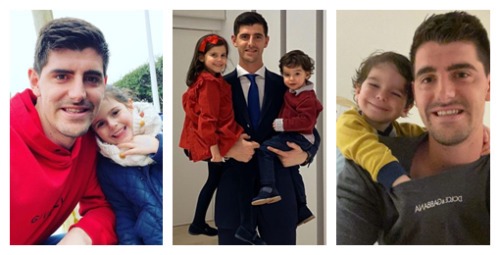 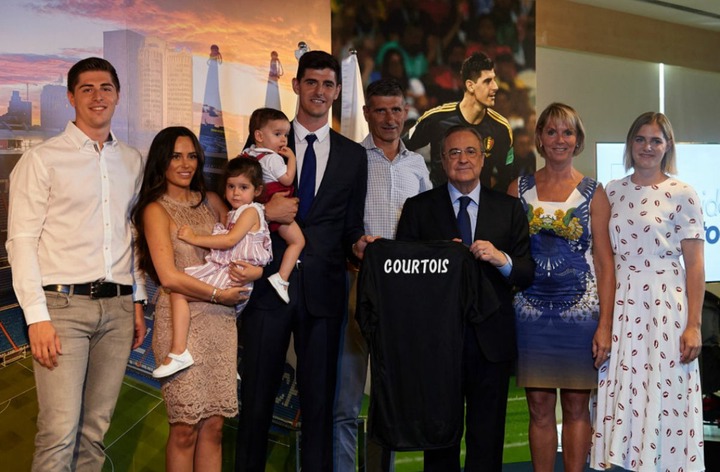 They are Curtys and Pierre. 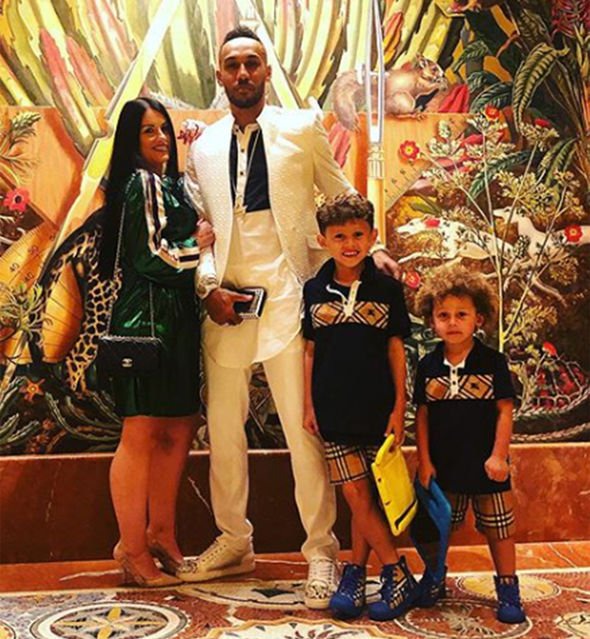 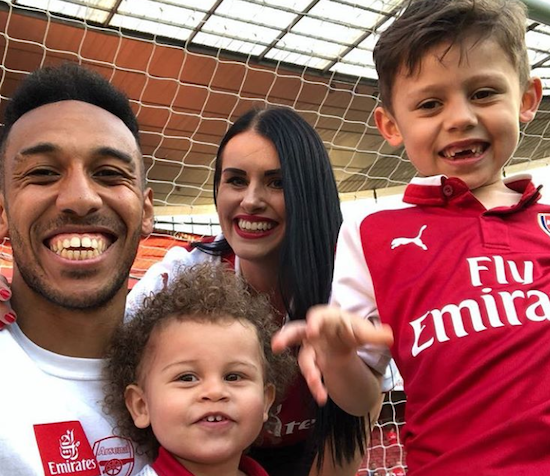 Defender Giorgio Chiellini has been married to Carolina Bonistalli since july 2014.

They have 2 daughters - Nina and Olivia 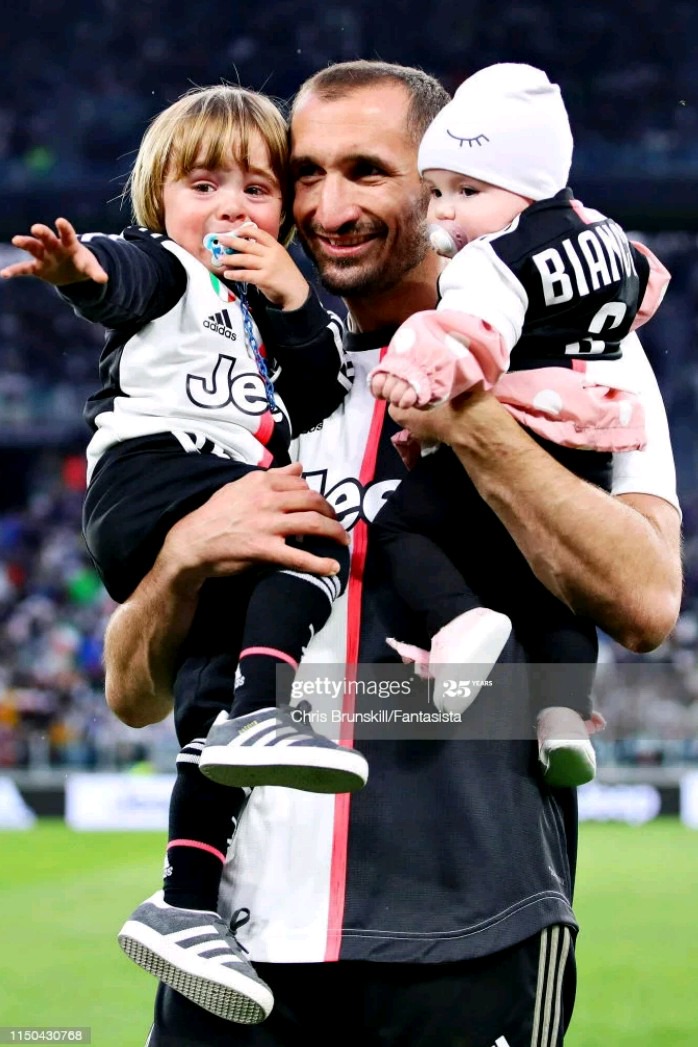 Marcelo Has 2 kids with Clarice Alves..who's an actress...they are Enzo and Liam. 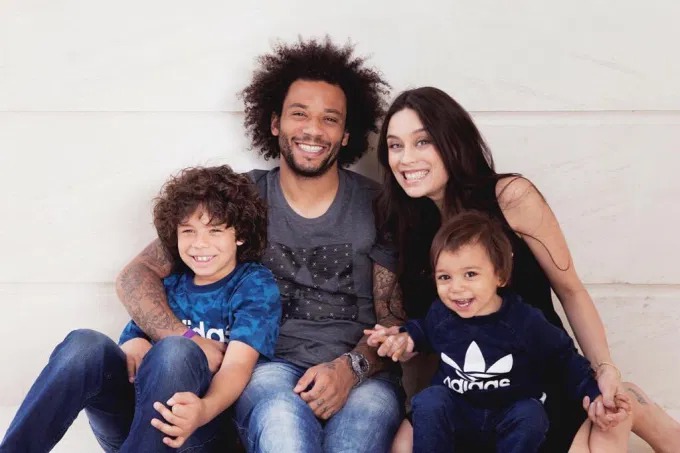 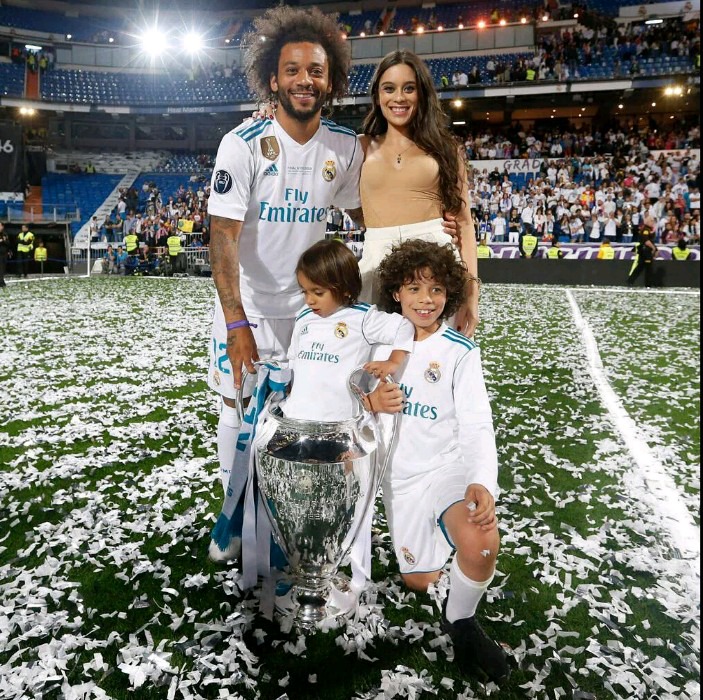 Content created and supplied by: TarsoSly (via Opera News )