By LawrenceWrites (self media writer) | 20 days ago 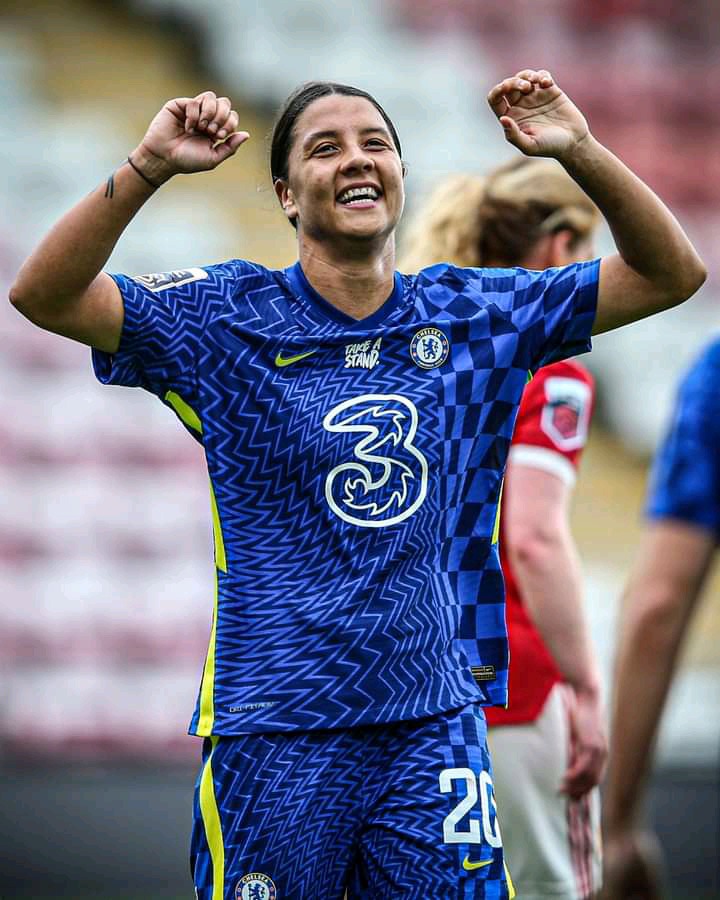 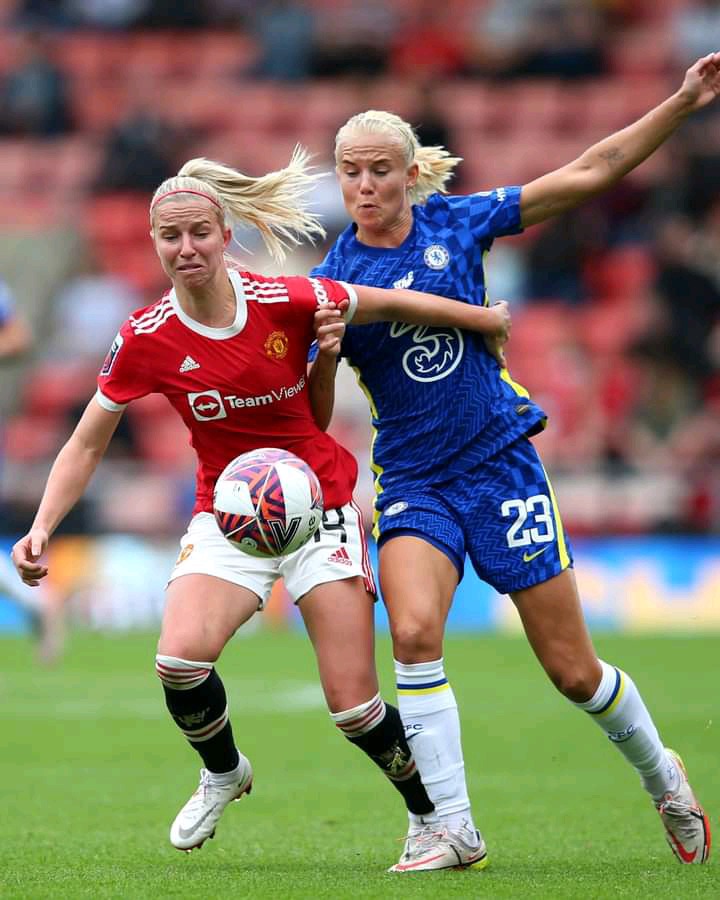 Moments after Everton won Birmingham City 3-1, Chelsea then travelled to manchester united stadium and defeated them by 6 goals to one, all thanks to Sam Kerr who scored a brace in the game yesterday. 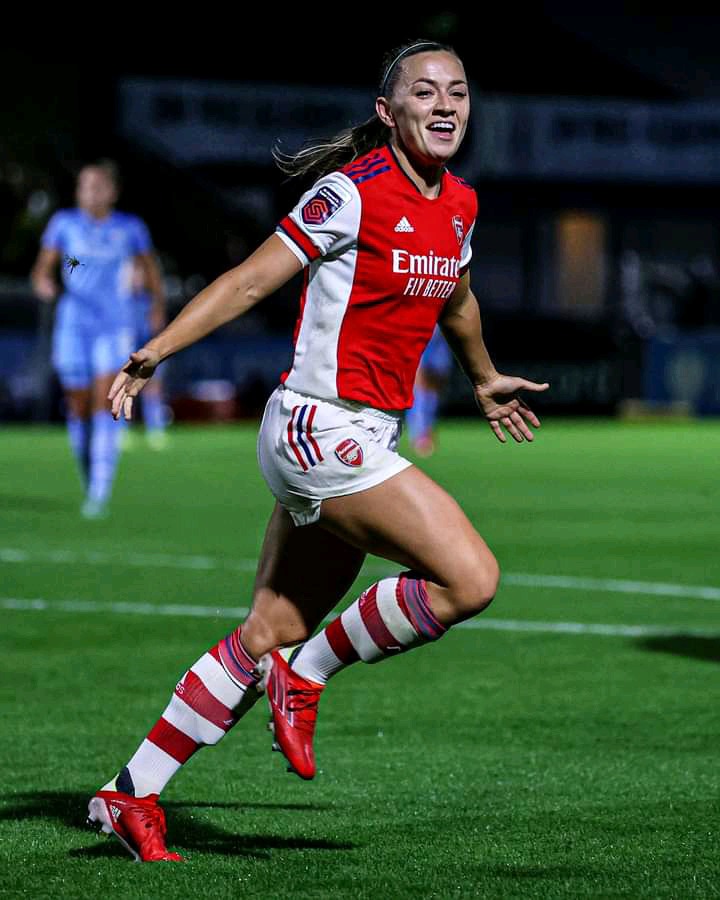 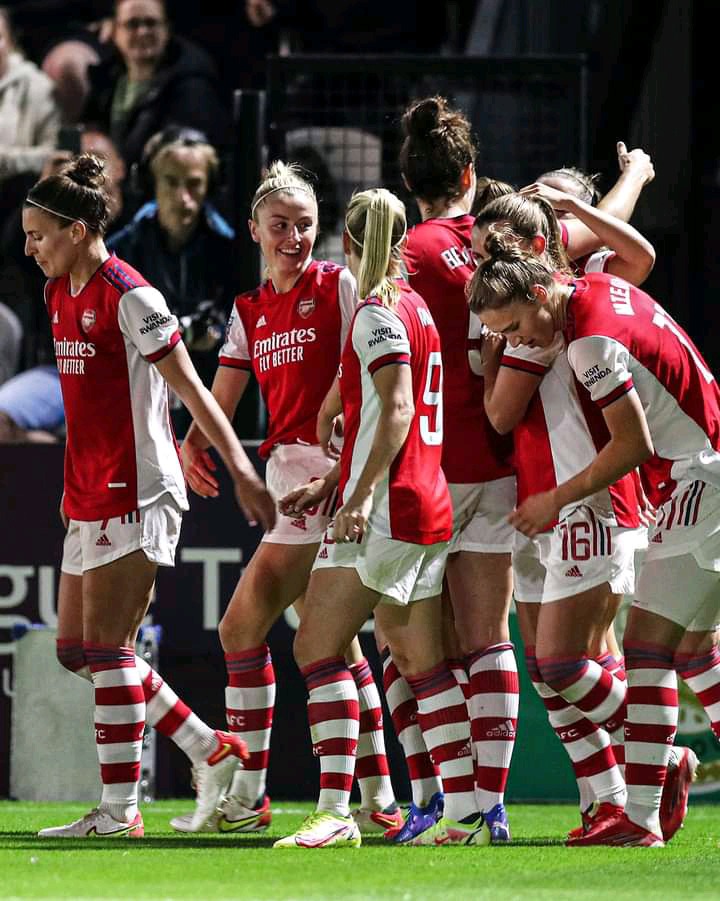 Thereafter, Arsenal then hosted manchester city in the last fixture of the competition yesterday. Arsenal who are yet to be defeated this season, comfortably defeated manchester city by 5 goals to none and moved up to the top of the table. See the picture below for more details of the results produced from yesterday's fixtures. 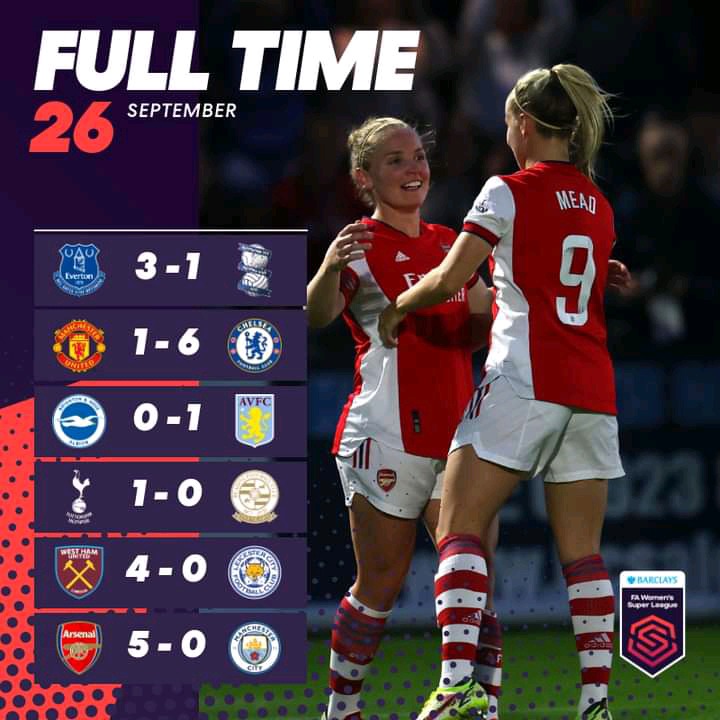 After Chelsea defeated manchester united 6-1 and Arsenal won 5-0, below is how the table now looks like, with Arsenal occupying the first position following their 5-0 victory over manchester city last night. Chelsea on the other hand, are occupying the 4th position with 6 points from 3 matches. 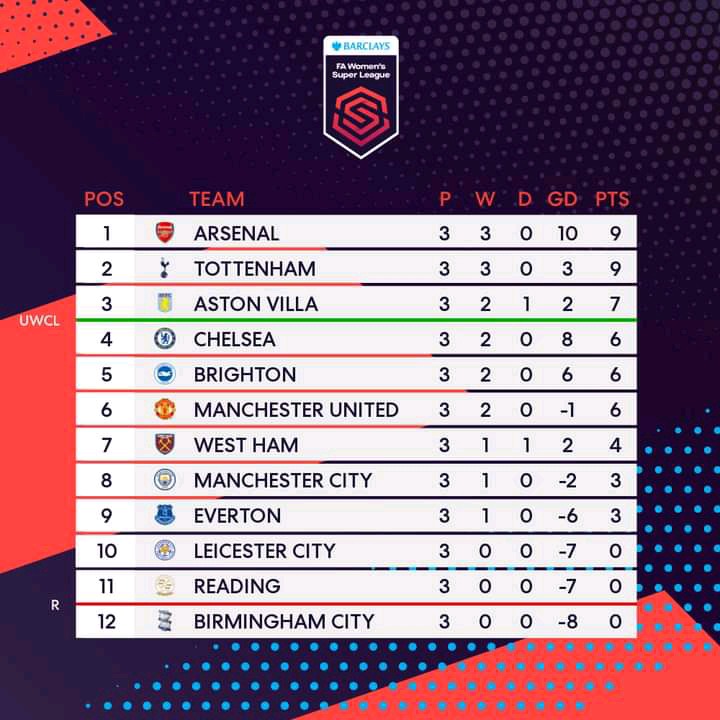 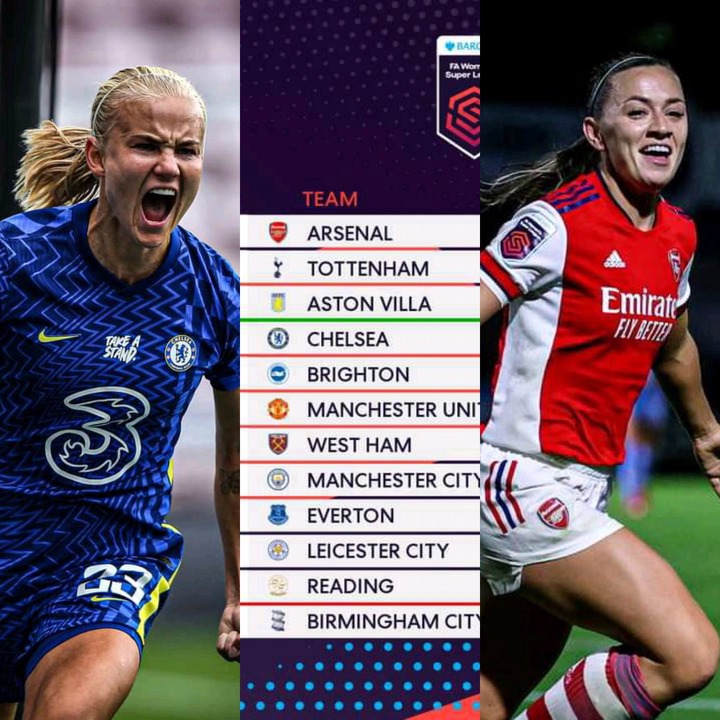