Sheikh Mansour, Mohammed Bin Salman- Check out the net worth of the owners of top European clubs

By Malikings (self media writer) | 3 months ago

Mohammed Bin Salman, the Crown prince of Saudi Arabia is the man believed to be behind the Public Investment fund and he's currently 36 years old. The Crown prince won't be in charge of decision making at Newcastle. Mohamed Bin Salman has a net worth of $434 billion. 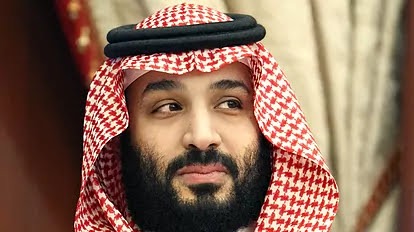 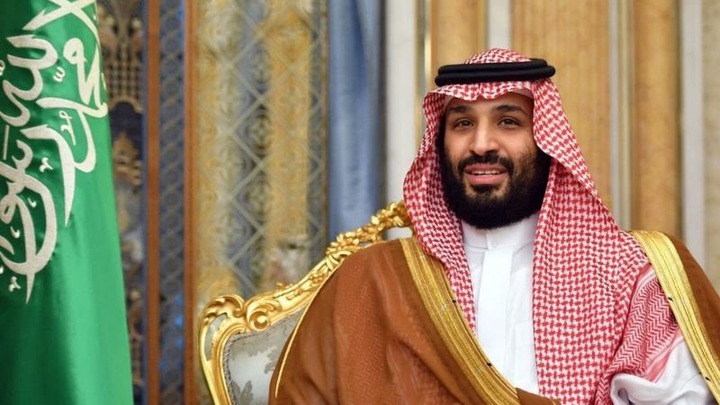 Sheikh Mansour is the owner of Abu Dhabi United Group which is an investment company for the Abu Dhabi royal family. The Abu Dhabi United Group bought Manchester City Football Club in September 2008. Manchester City was transformed after the club was taken over by Sheikh Mansour. The City have won 5 Premier league titles, 2 FA Cups and 6 EFL Cups. Sheikh Mansour net worth is $31 billion. He's also the owner of other clubs including New York City, Melbourne City and Mumbai City. 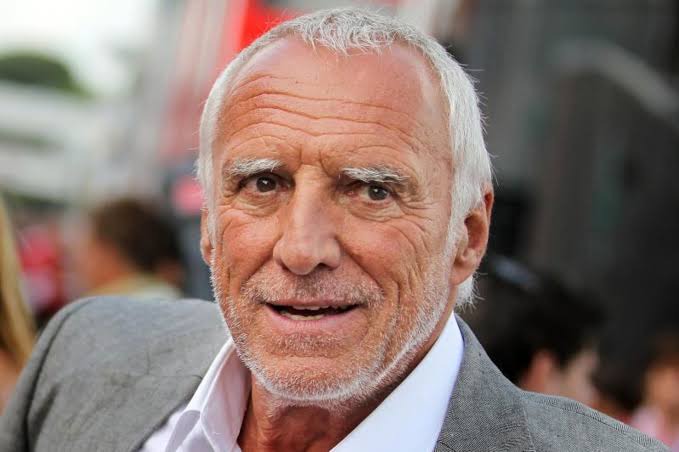 Dietrich Mateschitz is the owner of Red Bull Salzburg, RB Leipzig and New York Red Bulls with a net worth of $24.5 billion. 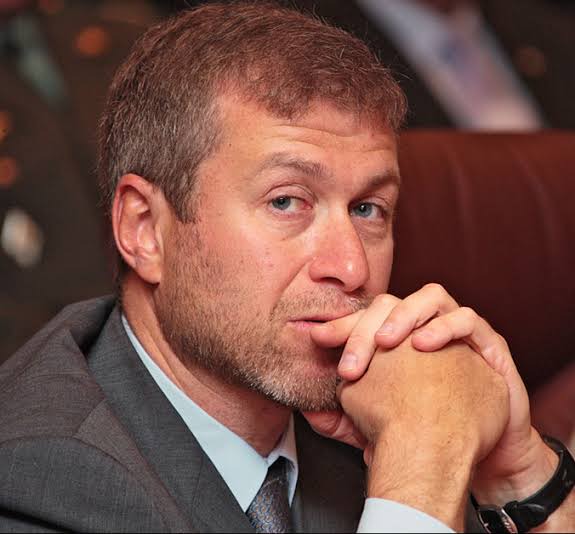 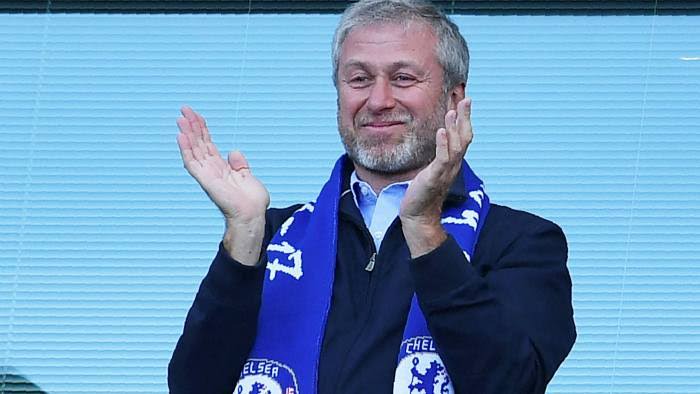 Roman Abrahamovich is the owner of Chelsea with a net worth of $14.3 Billion. Chelsea have been very successful under Abrahamovich winning the UEFA Champions league, UEFA Europa league, Premier league and other league titles. 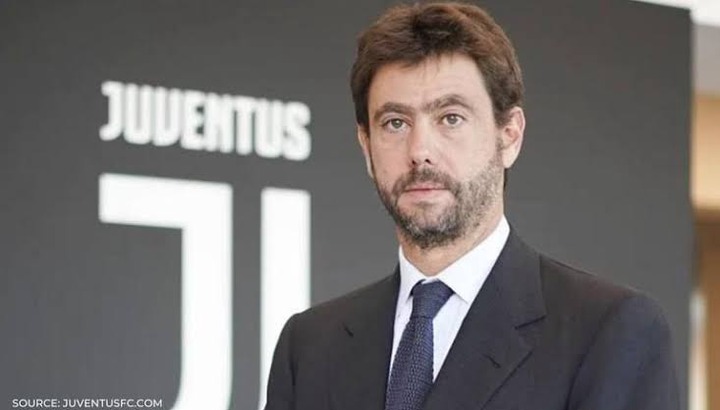 The Agnelli family is the owner of Juventus with a net worth of $14 billion. Andrea Agnelli is the face of the family's football enterprise. 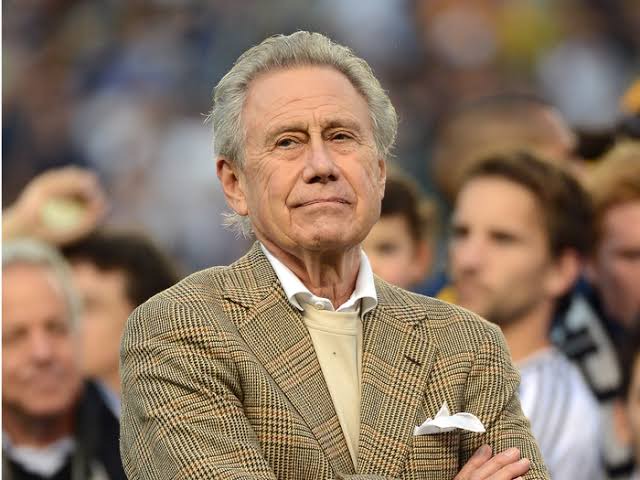 Philip Anschutz is the owner of LA Galaxy with a net worth of $10.9 billion. 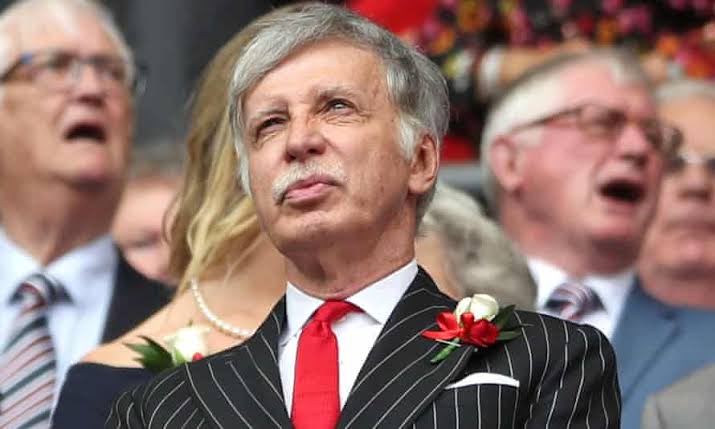 Stan Kroenke is the owner of Arsenal with a net worth of $10.7 billion. He's also the owner of Colorado Rapids and also owns other teams in other sports. 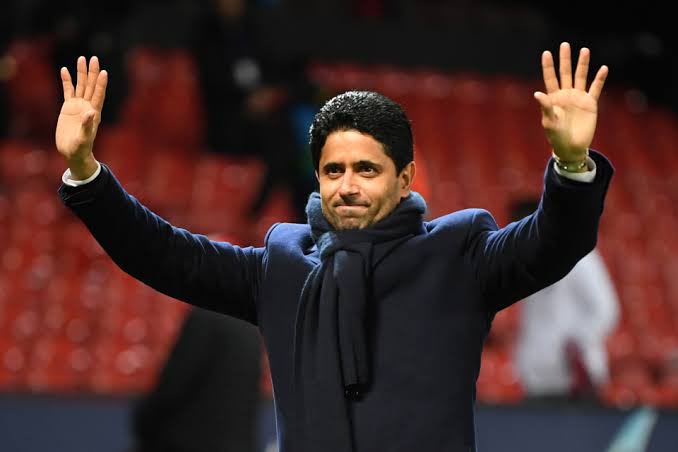 Nasser Al-Khelaifi is the owner of PSG with a net worth of $8 Billion. He's the head of Qatar Sports Investments and also the chairman of the bein media group. 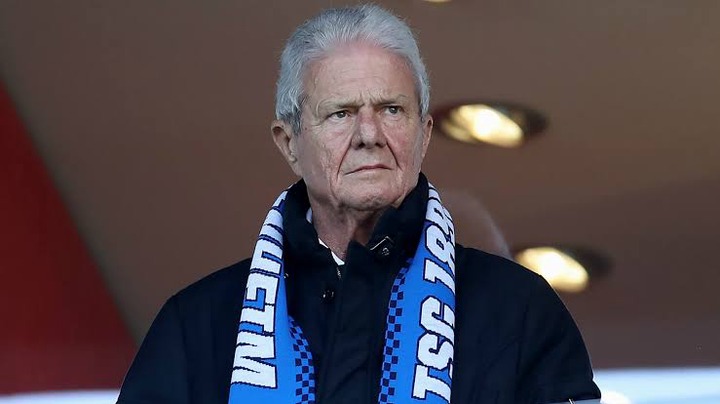 Dietmar Hopp is the owner of Hoffenheim with a net worth of $7.3 billion. 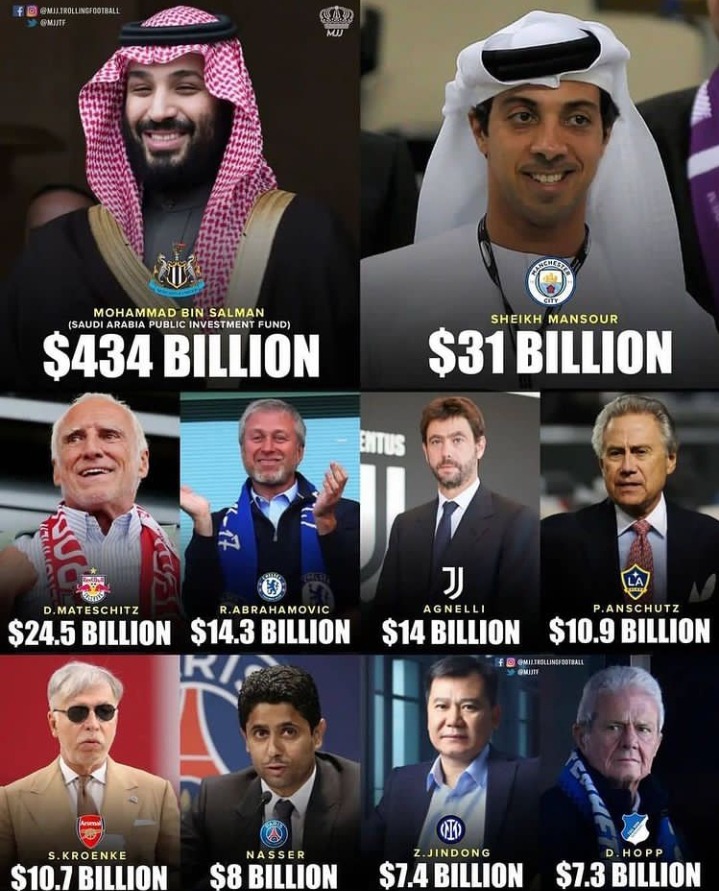