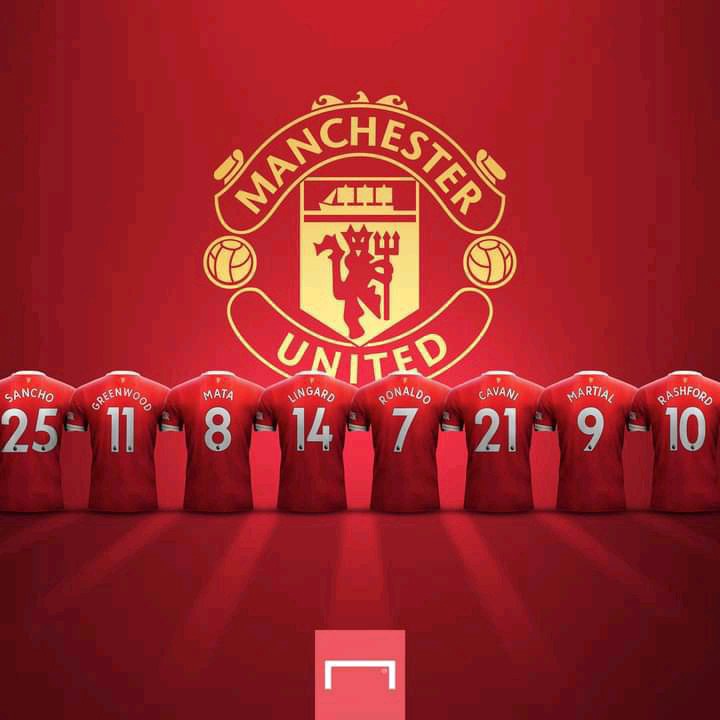 Since their formation in 1878, Manchester United has developed into one of the best teams in world football over time. With 143 years of existence, the Red Devils are currently the fourth oldest club in the English top flight and the most decorated having amassed 66 trophies in their history. However, while Sir Alex Ferguson will always be remembered as the club's most successful manager, one cannot overlook the man who started the winning process over a century ago.

In view of the above, take a look at the first coach to win anything at Manchester United.

He was an English football coach who began his managerial career at Burnley before going on to manage Manchester United between 1903-1912. Mangnall was initially hired as a third secretary, but after he became manager, he led the club to their first major trophy by winning the first division title in 1908. 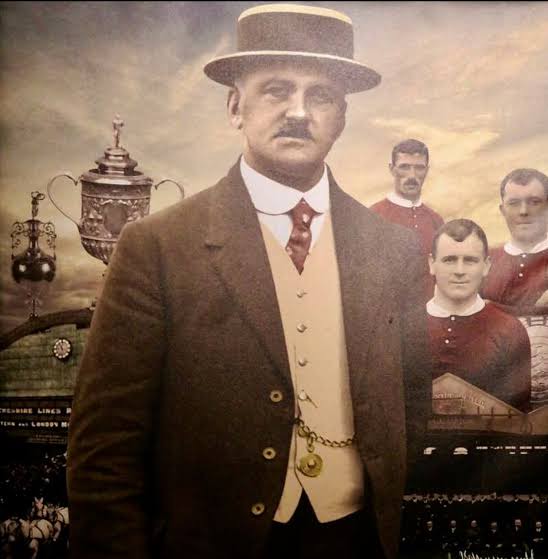 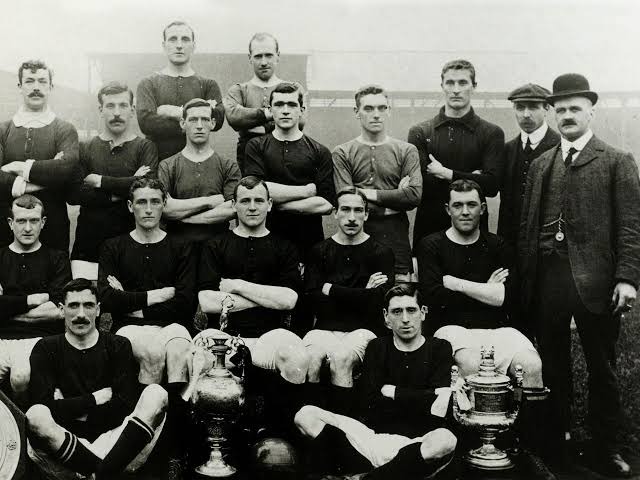 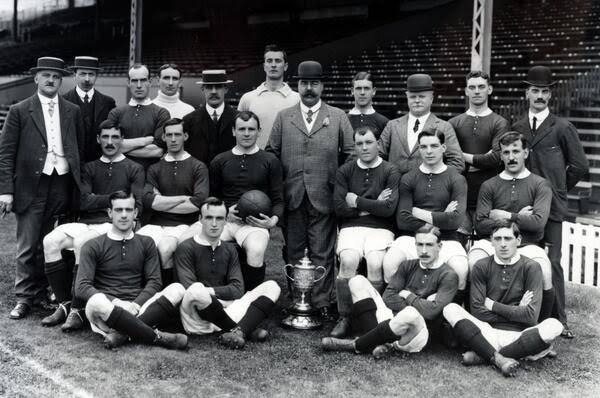 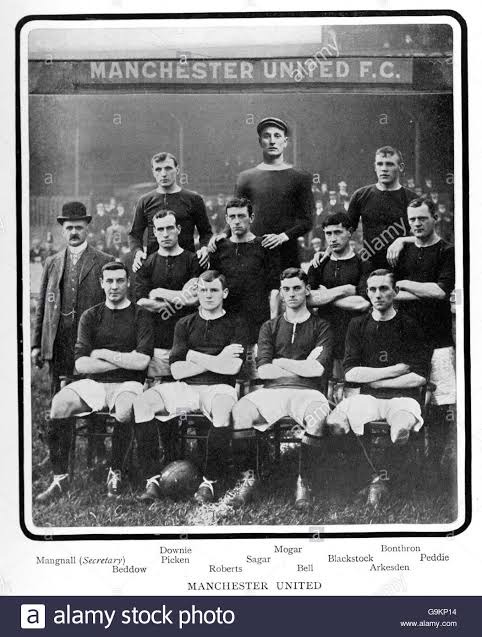 At the end of his managerial term in 1912, he had won two first division titles, one FA cup and two community shields thus remaining the third most successful manager in the history of the club. After leaving Manchester United, Mangnall spent the next 12 years of his career managing Manchester City between 1912-24 before calling it quit. Eight years after he left the touchline, he sadly passed away in 1932 at the age of 66.