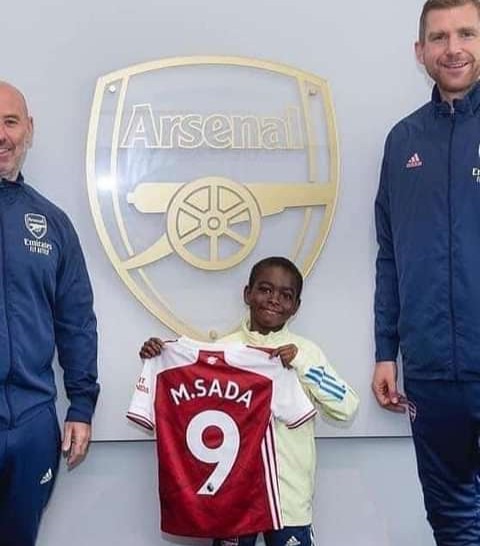 English premier league giant, Arsenal FC have just signed 9 years old Nigerian-born wonderkid Munir Muhammad Sada and he's expected to play in the kid's academy with the hope to get promoted into the senior team in the nearest future.

Munir Muhammad Sada is a young Nigerian and talented footballer who was born in 2012 and hailed from the Northern part of the country, Zaria Local Government Area in Kaduna state precisely. 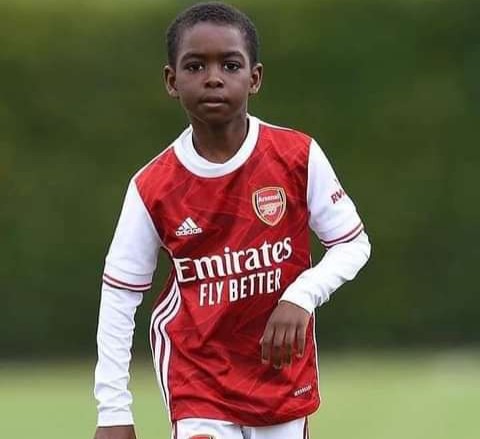 Munir Muhammad Sada's father is from Kaduna and his mother is from Katsina and as such emerged as the first Northern Nigerian footballer to be signed by the English premier league giant, Arsenal.

The youngster started playing football as a career right from his primary school where he became the best young player in his community before breaking to limelight consequent to his arrival at England to pursue his dreams. 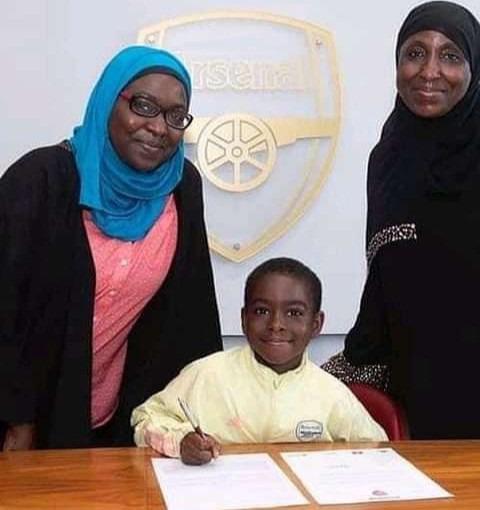 Munir's family and manager were present at the signing of the contract when the young lad joined the EPL giant which was a prove that everyone surrounded by him are in support of his career as a soccer player. 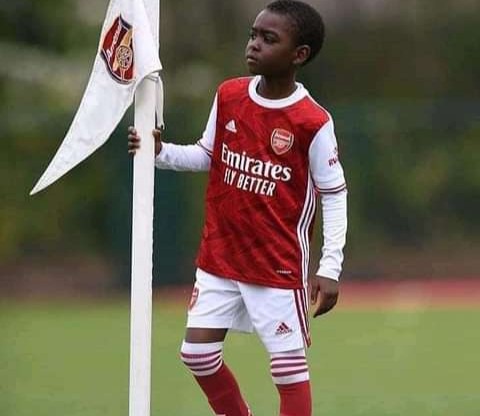 Wishing the Nigerian young lad the very best of luck as he looked forward to begin life at the Emirates Stadium with a dream come true to finally pursue his dreams in England. 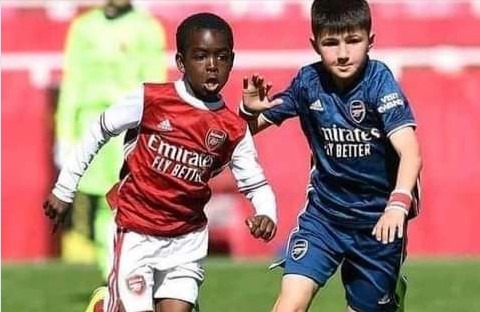