By SandrasNews (self media writer) | 15 days ago 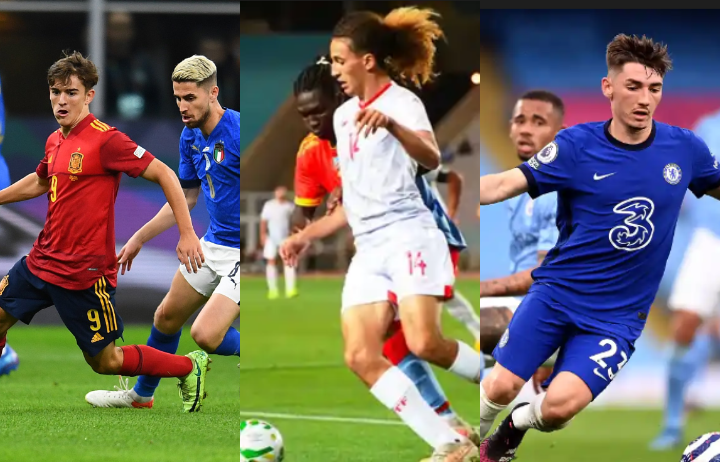 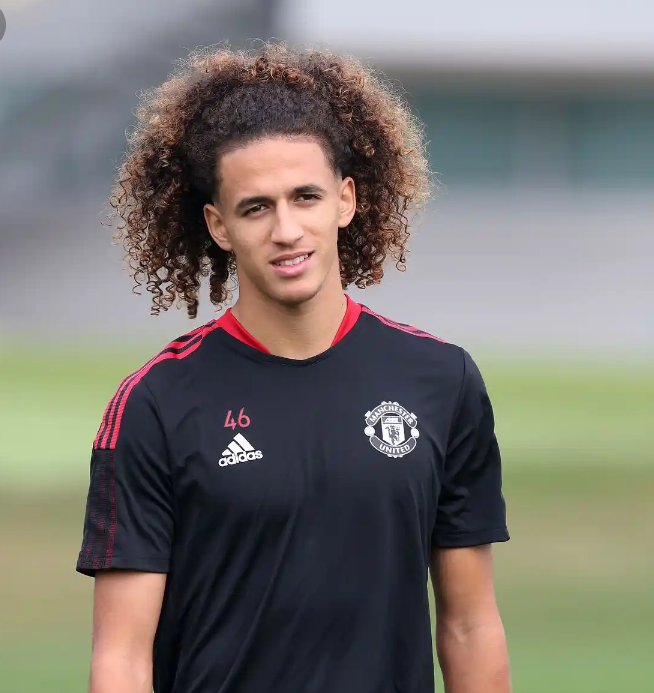 2. Manchester United Was Knocked Out Of The Carabao Cup

Some of the academy players get the opportunity to prove themselves, in this kind of competition, but Manchester United was knocked out of the competition by West Ham United. Chelsea and Scottish midfielder Billy Gilmour made a lot of waves last season, after his performances under Thomas Tuchel and Frank Lampard, he is currently on loan at Norwich City and he could return back next summer. Barcelona youngster Gavi, is the latest teenager that is making waves in football, he did really well against Italy last night. 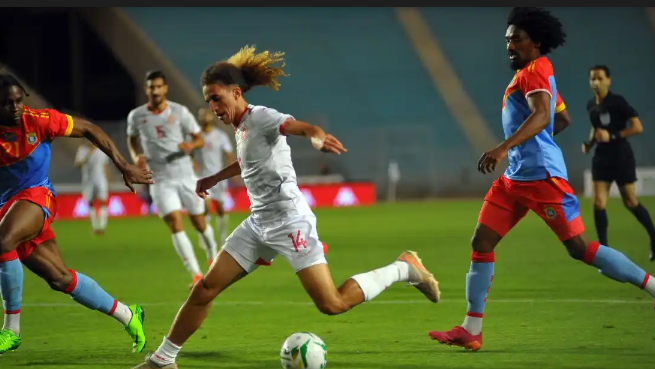 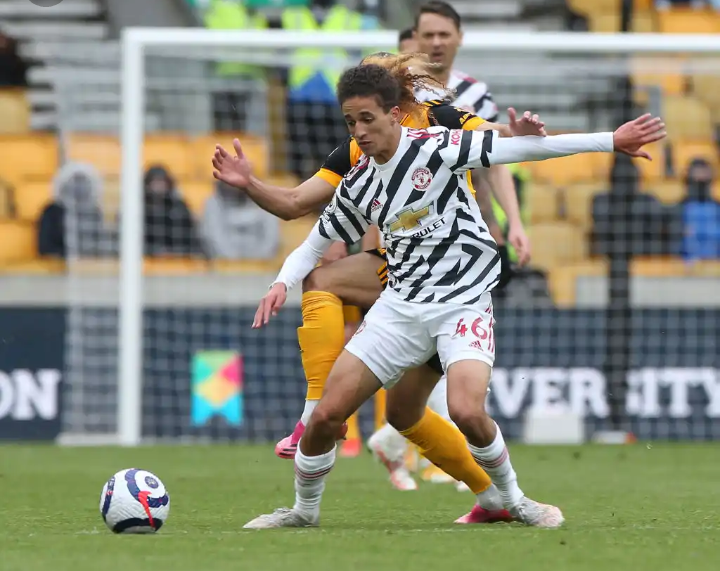 Alleged Bullying: What Mercy Johnson Should Do To The Lady Who Dragged Her As She Finally Apologized

5 Qualities most women admire in a man

Three Signs Someone Is Secretly Unhappy.