By Ernyfred (self media writer) | 9 days ago

Defensive midfielders handle one of the most vital roles in a squad's lineup on the pitch, and sometimes teams find themselves struggling against opponents when the player they have in this role is not handling his task effectively. 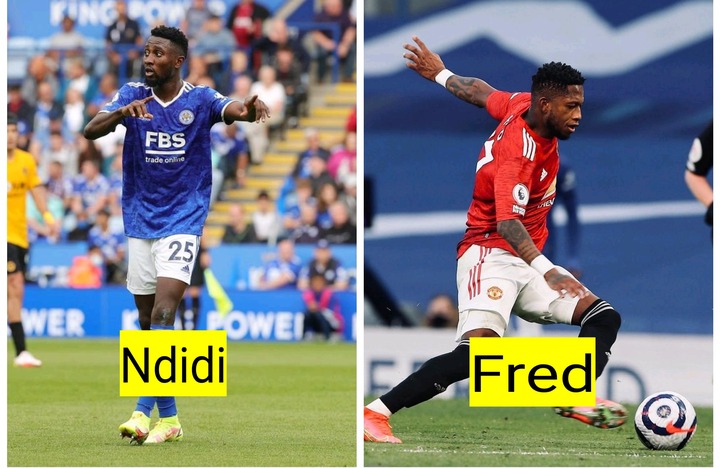 In this article, I'll be doing a listing of the top five best defensive midfielders in the English Premier League, known to be one of the most popular football leagues in the world. Despite his role in the defensive midfield, Fred has an impressive record of scoring five goals in 129 matches for United. Wilfred Ndidi is widely regarded to be one of the best defensive midfielders in Europe and plays for Leicester City and Nigeria's national football team, also known as Super Eagles. 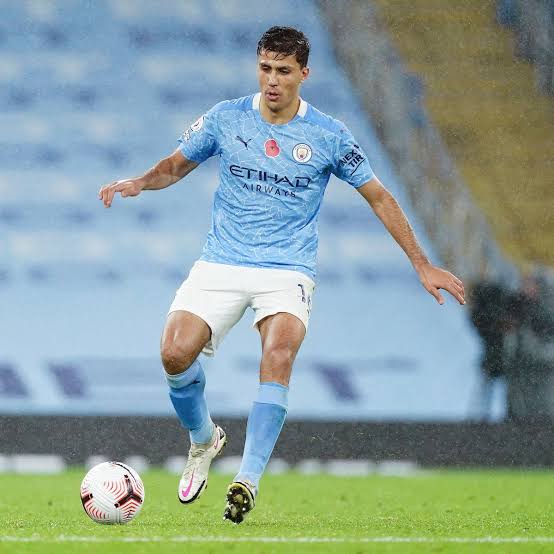 Manchester City seems to have found a decent replacement for the club's 36-year-old Brazilian defensive midfielder Fernandinho, in the person of Rodri. 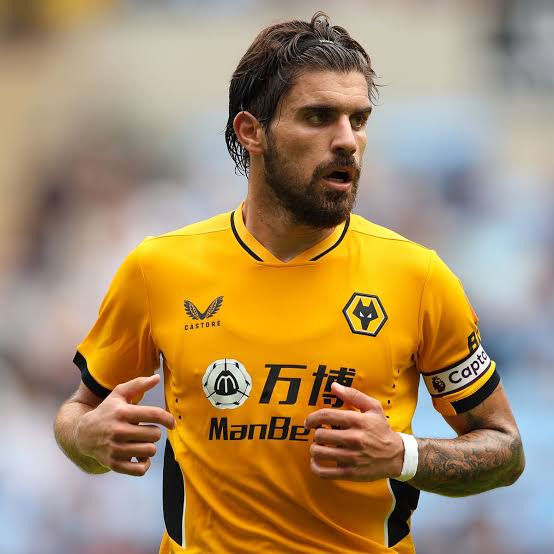 Ruben Neves is considered to be one of the best defensive midfielders in Europe. The 24-year-old Portuguese midfielder has a record of scoring 20 goals in 184 match appearances for Wolverhampton Wanderers, which is an impressive record for a player that plays in a defensive midfield role.