By Chygozzz (self media writer) | 12 days ago 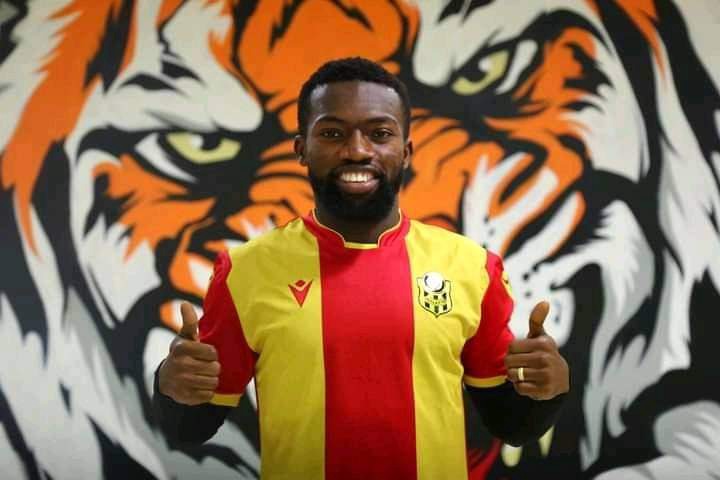 "A Golden Fish has no hiding place, the Midfield maestro was scouted in Nigeria, from where he left to team up with Turkish based outfit,Yeni Malatyaspor, in 2015.

Unheralded Okechukwu Azubuike whilst in, Yeni Malatyaspor, went through the ranks to establish himself as a regular face in the Yeni Malatyaspor team where he made (83) apperances.

In search of more playing time, the Nigeria international proceeded on a loan move back to the Turkish topflight league where he signed for Çaykur Rizespor, he spent as year, made (14) apperances with just a goal to his name.

The Turkish 'Journeyman' teamed up with another Turkish outfit, İstanbul Başakşehir F.K on a loan deal in 2019, same year the club were Crowned Turkish topflight league champions.

Azubuike outstanding performances in his first loan move with, İstanbul Başakşehir F.K, earned him a permanent place in the team after being bought over on an outright sale.

Azubuike loan stint with the Turkish topflight league side weren't rosey and productive which had him join back his former side, Yeni Malatyaspor, on a loan deal.

The Nigerian International after undergoing routine medicals, was publicly unveiled by his new employees and is believed to have signed as long loan deal with the Turkish side.