Roger Federer’s Had A Nice Run – Is It Time For The Great Swiss To Retire?

By Cindymonel (self media writer) | 6 months ago 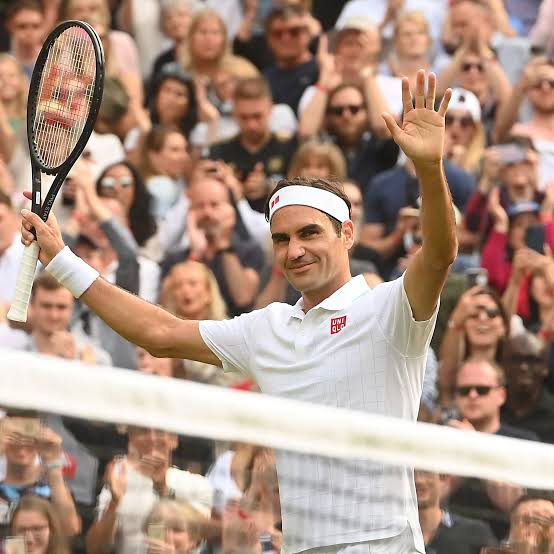 On Wednesday, the Centre Court at Wimbledon gave Roger Federer a standing ovation as the great Swiss exited the court, head bowed, and into the locker room.

He had just been outclassed by Hubert Hurkacz – the 14th-seeded Polish – in straight sets in the quarterfinals. Even the 24-year-old Hurkacz, who is now into his first-ever Grand Slam semis applauded the Swiss- his boyhood hero. 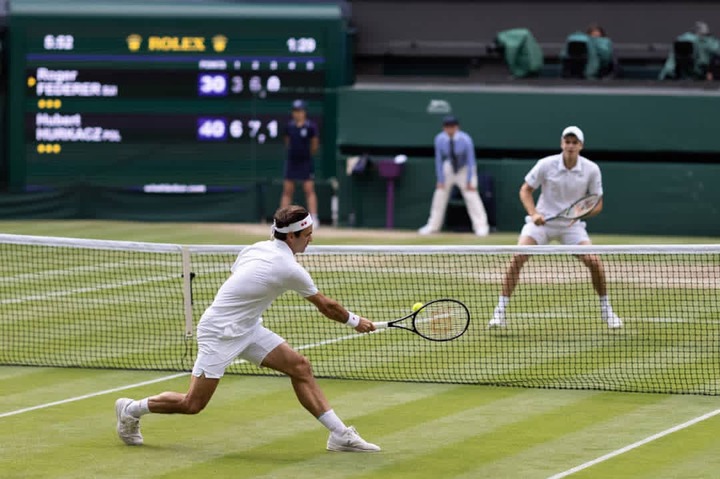 Federer getting knocked out of his best Slam, where he’s won eight titles, is never a good sight. He is the tournament’s most successful male player. However, in recent years, the Swiss whiz has struggled to conjure up his magic as he used to.

Not just on the Lawns, but on every other surface at Grand Slams. Since turning 30, Federer has won only 4 Grand Slam titles (two coming at Wimbledon in 2012 and 2017). Though he still plays with so much grace and finesse, there’s no denying that his powers have waned. While he still commands respect, he’s no longer feared. 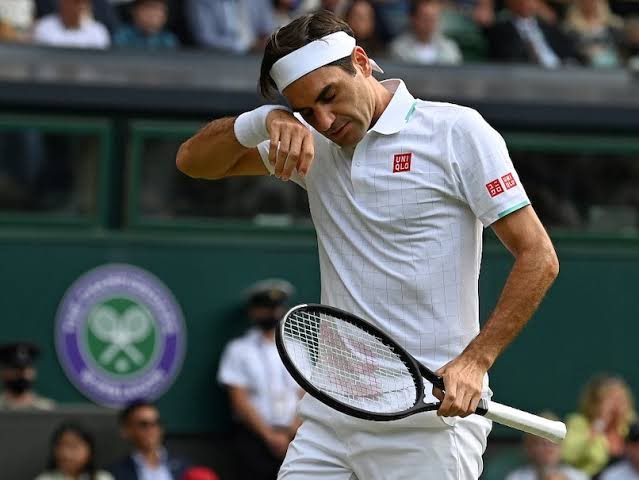 At the 2019 Wimbledon, Federer came close to Grand Slam glory again, when he held two championship points in the fifth set against Djokovic. But he squandered them, leaving the super Serb to find his way back. This year, many hoped for an encore, with Djokovic and the Swiss on opposite ends of the draw and with Nadal not in action. But the 20-time Grand Slam champion couldn’t get closer.

He turns 40 in August and is, truthfully, no longer a favourite at Grand Slams, which he now mostly plays. The stats no longer favour him: only two male players were able to secure a title in their 40s, in the Open Era- Ken Rosewall (43 years) at the 1977 Tokyo event and Pancho Gonzales (44 years) at the 1972 Kingston event. 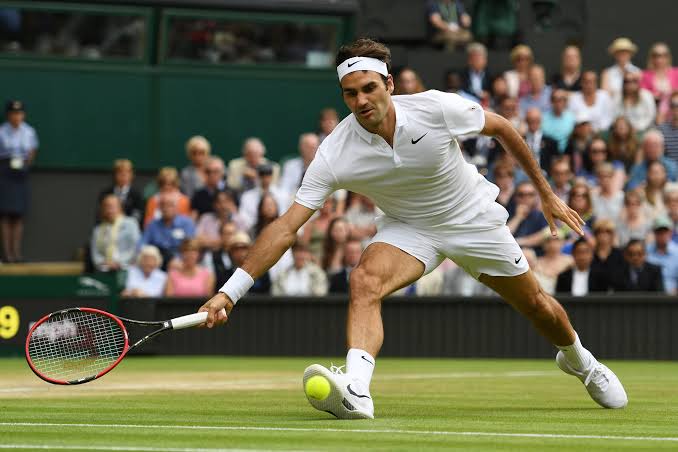 No male player at age 40 has won a Grand Slam or even reached a Slam final. In fact, on Wednesday, Federer was bidding to become the oldest man to reach a Grand Slam semifinal in the Open era at 39 years and 337 days before he was ruthlessly stopped, Hurkacz winning 6-3, 7-6(4), 6-0. No player had ever bageled Federer at Wimbledon, and not once in 19 years at Wimbledon has he lost in straight sets.

We don’t know when and where next Federer will compete. These days, if the great man isn’t recovering from injuries, he’s simply resting. This tournament was his fifth in 17 months after needing two surgeries on a knee injury last year. 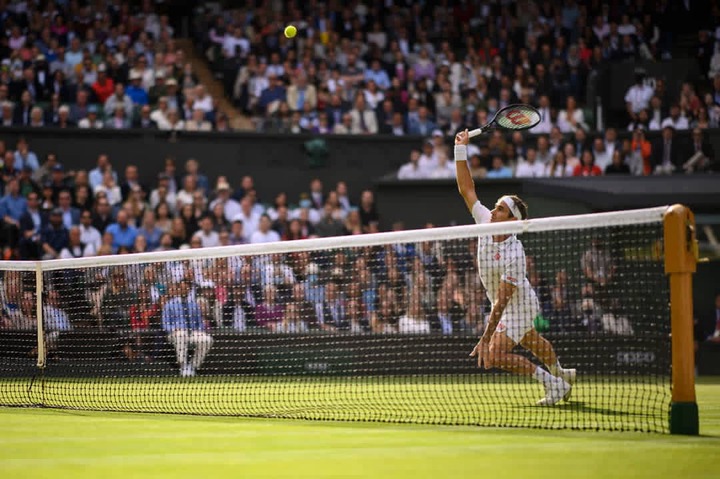 In the last three or four years, pundits and fans have been speculating on his retirement date. But after this latest run, they are seriously beginning to wonder if he’ll grace Wimbledon again as a player. Federer himself has said, “he doesn’t know.”

Perhaps the standing ovation from the Centre Court crowd was a final farewell. The odds don’t seem to be in his favour anymore, and as Boris Becker reiterated, “time doesn’t stand still for no man or woman.” But, with Federer, you never know.