Cristiano Ronaldo was criticized for diving, selfish playing, and was also blamed for Rooney's injury in 2006 FIFA World Cup. That would have reduced the performance of any footballer. But Ronaldo proved his critics wrong by being a great footballer which he is well known for. Ronaldo did not only grow to be one of Manchester United’s greatest players, but he also became a part of Real Madrid’s hall of fame with other players like Iker Casillas, Raul, Zinedine Zidane, Roberto Carlos, Ferenc Puskas and Alfredo Di Stefano. 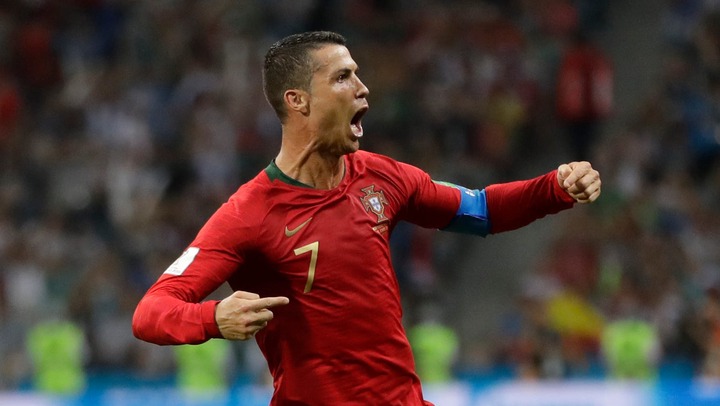 Ronaldo is one of the best players who have played the game (being one of the two greatest players of our generation alongside Lionel Messi), as well as his country’s most admired player (after Figo and Eusebio), he also gave Portugal their first major trophy during Euro 2016. When fans thought that he was at his peak, Cristiano proved them wrong by moving to the La Liga, and directly competed with Messi, which motivated him to work hard. 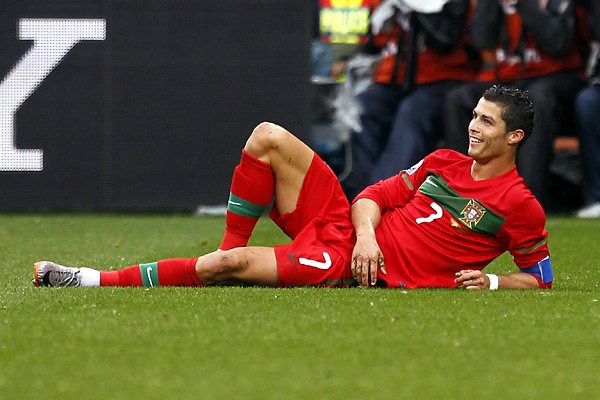 Nobody has seen any footballer who works as hard as Cristiano Ronaldo in keeping himself fit, and maintaining his full form season after season, for that reason, he should be respected, and he deserves all the fame and accolades that he has earned throughout his career as a footballer. He rise as a young kid with raw talent, and with haters who always try to put him down, but he became an accomplished player that stands alongside Lionel Messi, Pele, Eusebio, Johan Cruyff, Zinedine Zidane, R9 and other legends in the game of football. This is an achievement that anyone would be proud of. 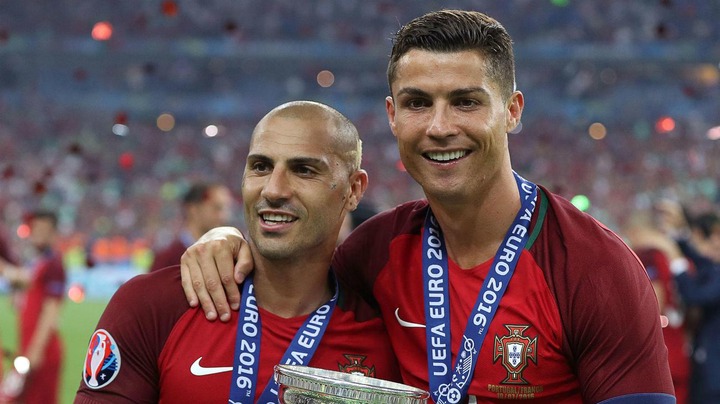 Leaving his game skills and talents, these are 5 Motivating qualities of Ronaldo.

He does not drink alcohol

Ronaldo does not drink alcohol because it reminds him the disease that caused the death of his father.

He does not have any tattoo

Ronaldo does not have any tattoo on his body so that he could be able to donate blood at least twice every year.

He is a cheerful giver

According to the news released in 2011, Ronaldo made big donations to Palestinian school, and gave €3 million.

Criticism does not affect his performances

Ronaldo is the most criticized player in the world, but that does not affect him.

He never gives up

Cristiano Ronaldo never gave up until he achieved his father's dream, and became one of the best footballers in the world. 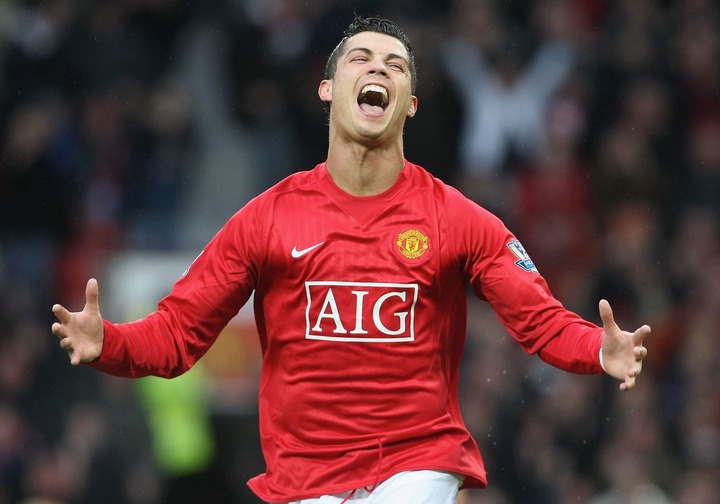 Cristiano Ronaldo has determination, perseverance, and he never gives up. He handles criticism and pressure like a true champion, and when tough time demotivate others, Ronaldo only doubles his work rate and ends up being a better football player.