Arsenal manager Mikel Arteta is currently focus on rebuilding the London club by signing young and talented quality players that will add more depth to the squad. 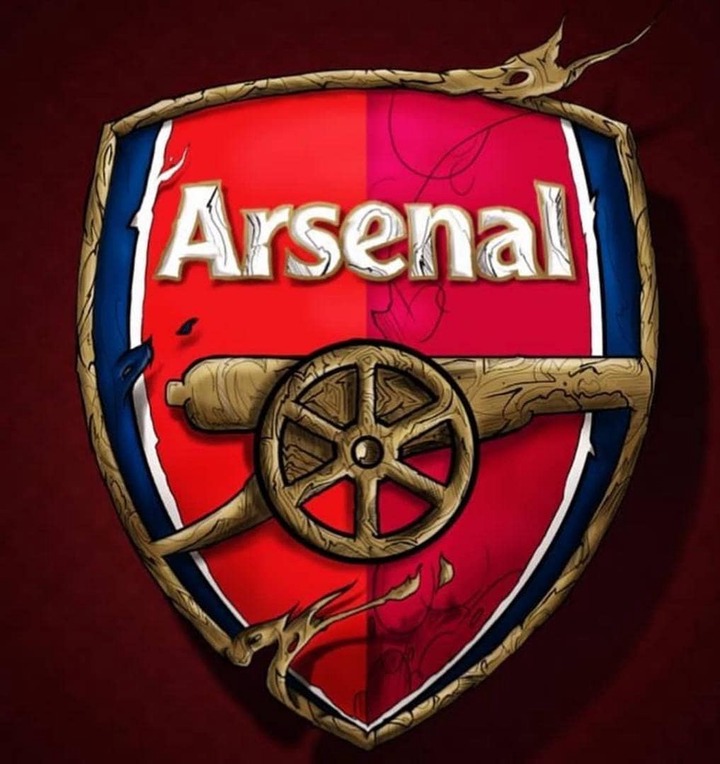 The north London club manager have been facing a lot of problems from the back-line to the midfield department since he took the Gunners job. Mikel Arteta who played for the Arsenal football club for 5 years before becoming a coach, is despite to bring back glory to the club. The manager look set to seal free transfer deals and make some impressive signings of attacking minded players, that will enable the club fight for a top 4 position next season.

Meanwhile, the 38-years-old Spanish international has been monitoring the current situation of in-form RB Salzburg star Dominik Szoboszlai, as he's aiming to perform better with classy players next season. The 19-years-old Hungary international is currently on the best form of his career, as his blazing form has attracted interest from elite Europe clubs, with Liverpool and Arsenal also seen as potential suitors for the in-form attacker.

However, the in-form attacker who has been regular player for Salzburg has been featured in 40 games, scored 12 goals and he has created 18 assist so far in all competitions this season. Dominik Szoboszlai who's currently enjoying his career at the club play, play mainly as a left-midfielder but he can also be use as central-midfielder or as an attacking-midfielder in some occasions. However, the young star will definitely bolster the Gunners midfield which is presently lacking creativity and the strength to drove forward.

The underperforming north London club midfield has been a major problem been faced by the Spaniard, with Lucas Torreira, Xhaka and Mesut Ozil unable to make real impact, while Matteo Guendouzi is been forced to use the exit door this summer window. The only consistent player in the midfield department is Ceballos who's a loan player and he's keen on joining his Spanish side after his loan spell. However, the latest report has stated that the north London club manager Mikel Arteta, will be reliant on free transfer and loan deals this summer unless he can generate his own transfer budget by selling footballers. Speaking this week, Mikel Arteta revealed that Gunners finishing place in the PL will have a major impact on the club’s transfer plans this summer. ‘I have a very clear plan and the specificity of the players and squad balance that we need to compete with the rest of the top teams in the country,’ said Mikel Arteta.

‘We don’t know how the market is going to be. Obviously, we are putting different plans together to see what we’ll be able to do. At the moment, the uncertainty is still big, the way we’re going to finish the season will dictate a lot of things financially as well.’