Transfer Market: Which Teams Got It Right Between These English Successful Clubs? 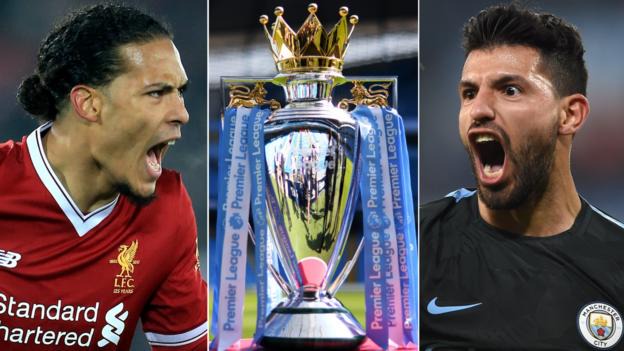 The success of the top European clubs could be linked to how each team deals at the transfer market. Gone are the days when a team refuses to spend big at the market and depends on the academic promoted players, yet win some valuable trophies. Manchester City have been accused of spending a lot of money at the transfer market and this has been the reasons of their success among the English elite clubs. Since Pep Guardiola took over the Sky blues, he has bought players like: Ederson, Kyle Walker, Ayemeric Laporte, Benjamin Mendy, Bernado Silva, Joao Cancelo etc. 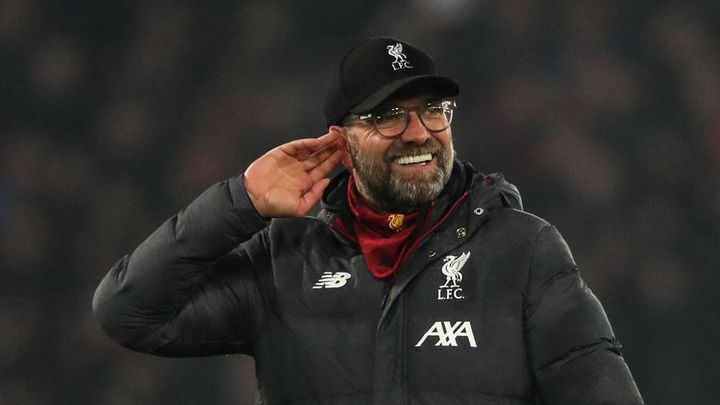 The question is between those two English successful teams, which one got it right at the market. This based on the total money spent, title won and their playing style. 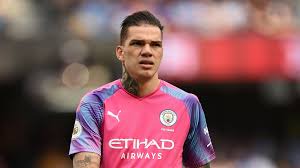 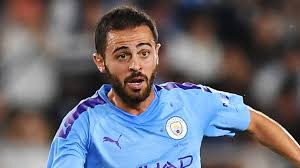 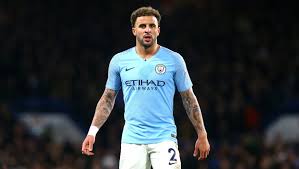 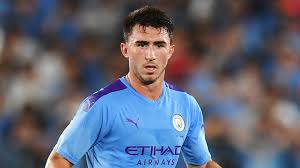 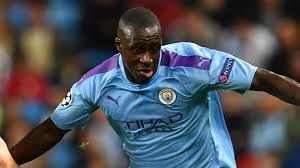 With those players and many more signed by Guardiola. In total he has spent around 640 million Euros. 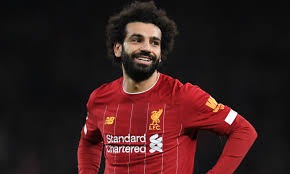 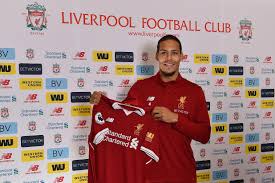 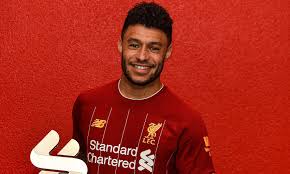 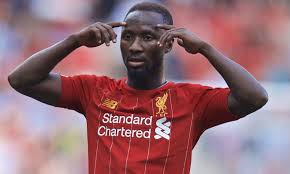 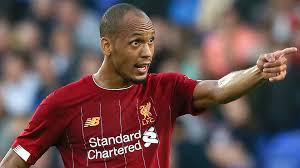 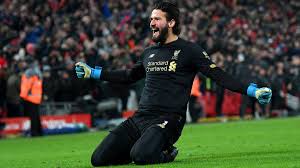