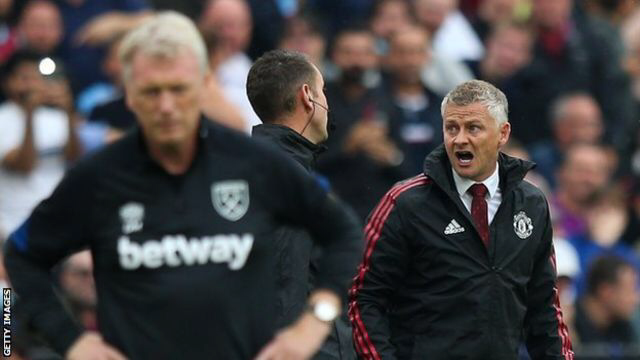 "I hear Manchester United has had more penalties in two years than I have had in five and a half years," Klopp stated in January.

"Last year, there was a manager who was starting to be concerned about us getting penalties," Solskjaer added.

"After that, it appears that making decisions becomes more difficult."

In a 2-1 league win over West Ham last Sunday, Solskjaer thought his side was denied "two stonewall penalties," and he also felt his side should have had a penalty in a Carabao Cup defeat by the Hammers on Wednesday.

Klopp made his remarks during a 1-0 loss to Southampton last season, in which he believed his team should have been awarded a penalty.

"But we'll just have to trust the officials and hope that they make the correct decisions soon."

United will face Aston Villa at 12:30 BST on Saturday, level on 13 points with Liverpool after five Premier League games.

What Gowon And Babangida Said About The Igbo Presidency That We Should Know.