Manchester united are planning to improve their squad both in the attacking and goalkeeping department, and have been strongly linked with several world class players, who are best in the positions since the past month, of which the latest being 28 years old England international, who was a former Manchester United player and currently plays for West Bromwich Albion. 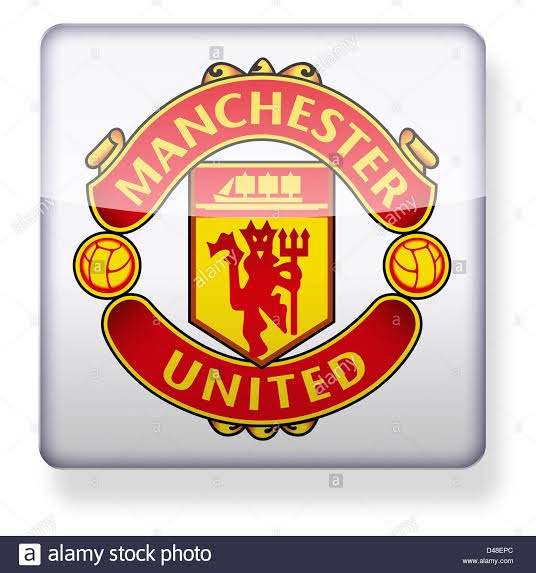 The 28 years old Sam Johnstone, who joined West Bromwich Albion from Manchester United, has established himself as a regular first team player and his performance has been reported to have attracted Manchester United and Tottenham.

Manchester United have identified the 28 years old shot stopper as a replacement for David De Gea, who has been surrounded with speculations linking him with an Old Trafford exit in the summer. 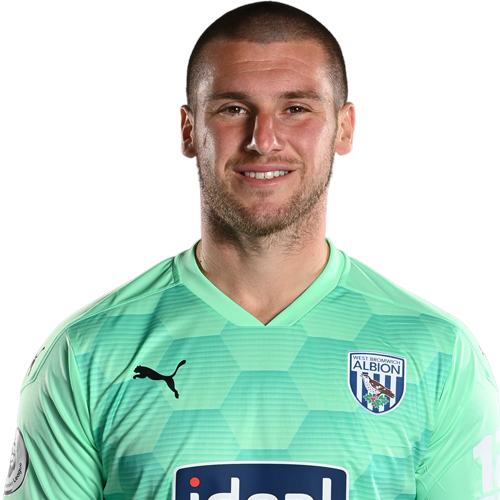 However, Manchester United could face competition from Tottenham Hotspur to secure the services of the England international, with Jose Mourinho being known as a good admirer of the goalkeeper Sam Johstone.

Check Out This Funny Photoshopped Picture An Artist Made For His Client.

5 Designs Of Ankara Office Styles You Need To See

Abidemi Rufai Faces Up To 30 Years Imprisonment After Being Arrested For $350,000 Fraud In The US