Sport News: Chelsea striker misses a sitter, heartbreak for England as team crashed out despite win

Chelsea and Germany striker Timo Werner was wasteful in front of the goal last night and eventually missed from close range as Germany lost to Macedonia 1-2 in their World Cup qualifier match. 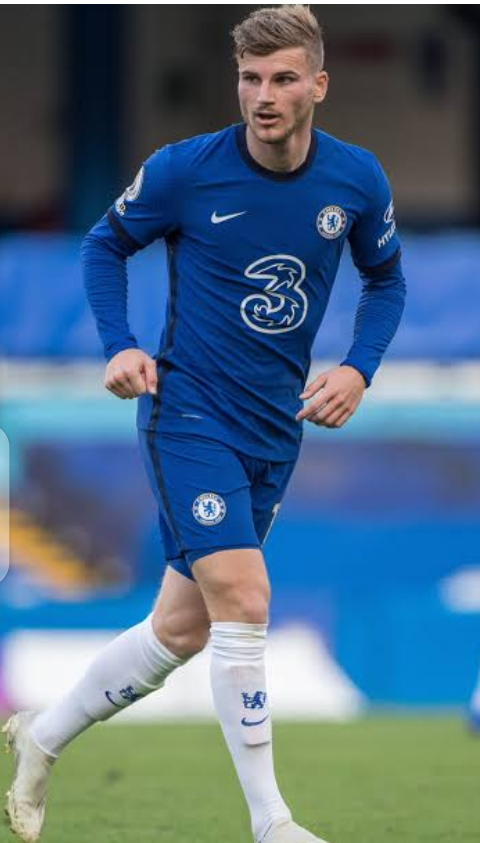 A goal from Goran Pandev put the visitors ahead before halftime, before an Ikay Gundogan superb strike from the Penalty spot gave Germany a much-needed equalizer Germany could have gone ahead with 10 minutes remaining, had wasteful Timo Werner not fluffed a clear chance at goal from approximately 8 yards to the net, having failed to combined well with Ikay Gundogan who gave him a through pass. Elif Elmas scored in the 85 minutes for North Macedonia to ensure that Germany conceded one of the worst defeat at home. 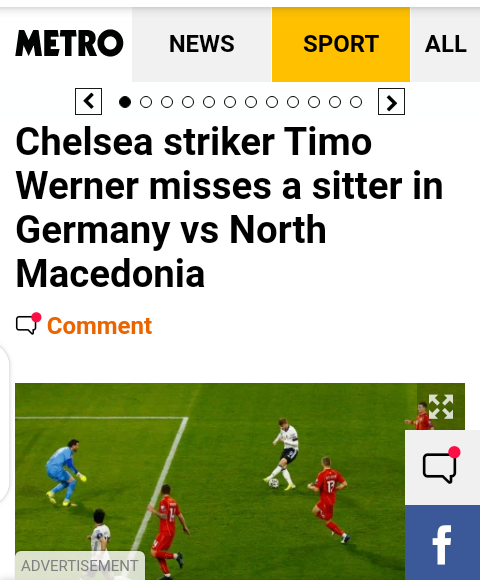 Timo Werner has since his move to Chelsea, has consistently waisted clear chances at goals, leaving Question marks around his performance.

2. England heartbroken as Young lions crashed out of Euros 2021.

England Under-21s underwent a late heartbreak as beating Croatia 2-1 was not enough to give them the much-needed progression to the next round of the competition. 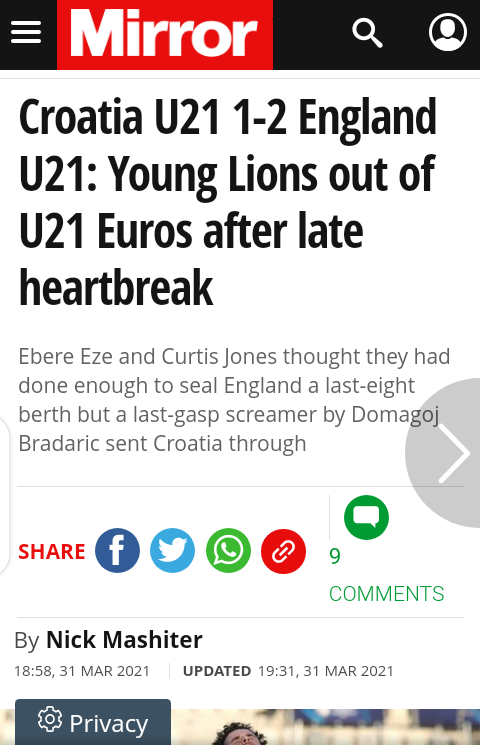 Goals from Ebere Eze and Curtis Jones had put the England Young Lions ahead before a stoppage-time striker from Domagoj Bradaric canceled any chance of qualifying for England.

The Young Lions could have qualified had the match ended 2-0 in favor of England, who needed Portugal to win in the other group game, which Portugal eventually won 3-0 against Switzerland. The result means that England finishes In the last position having lost their first two matches and thus crashed out of the competition.

3. Bayern to buy Son from Tottenham

German giants are keen on signing Tottenham star Player Son Heung-Min, according to daily mail online, the German giant a willing to offer Son Heung-Min more than £200,000-a-week wages to play at the Allianz Arena next season, a so good to be true offer. 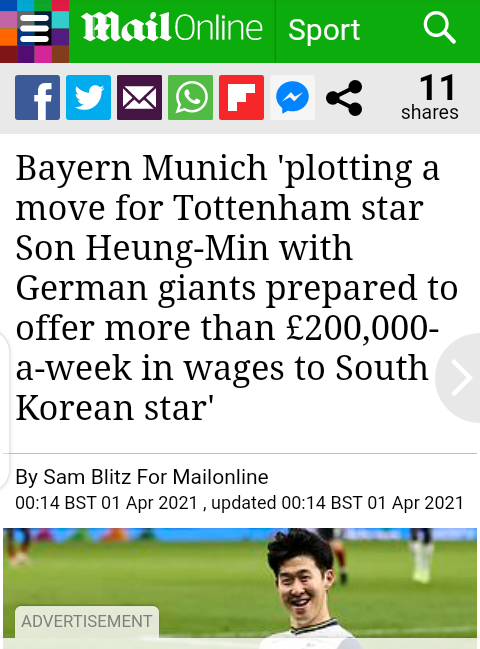 The South Korean Starman is one of Tottenham's biggest names having scored 18 goals for Tottenham this season. Sportsmail revealed months ago that last year in October, Son Heung- Min entered negotiations with Tottenham over a new £200,000-a-week wage deal, but an agreement has not been reached thus no contract has not been signed to that effect.

Should Bayern succeed in signing Son, he will rack in well over £200,000 weekly and may also be blessed with a medal as Bayern can't stay 3 seasons without lifting a trophy.

What do you think about Timo Werner's big missed, does he still deserved to b in any team starting eleven having consistently wasted goal-scoring opportunity? Let's get your comment below.

Not The UCL; See What Chelsea May Loss If They Get Banned By UEFA On Friday As Suggested By Jersper