By Opeyeminews (self media writer) | 20 days ago 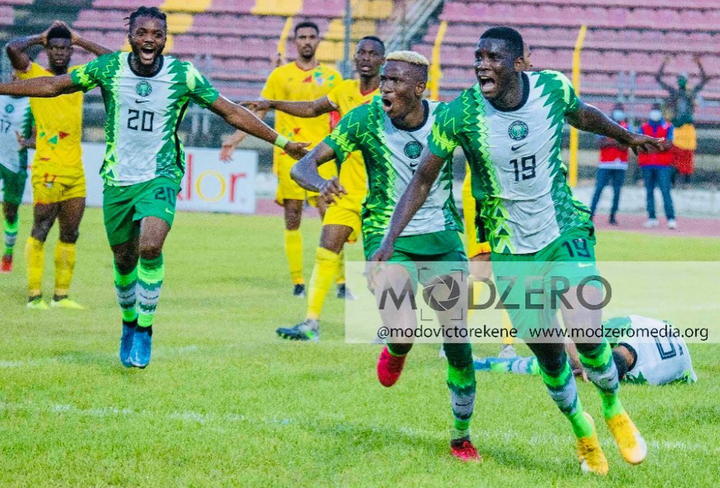 Super Eagles of Nigeria in-form striker Paul Ebere Onuachu continues his astonishing performance for KRC Genk football club, as he extended his impressive goal scoring form for his team by netting a hat-trick in the team's convincing 3-0 victory over their opponent. 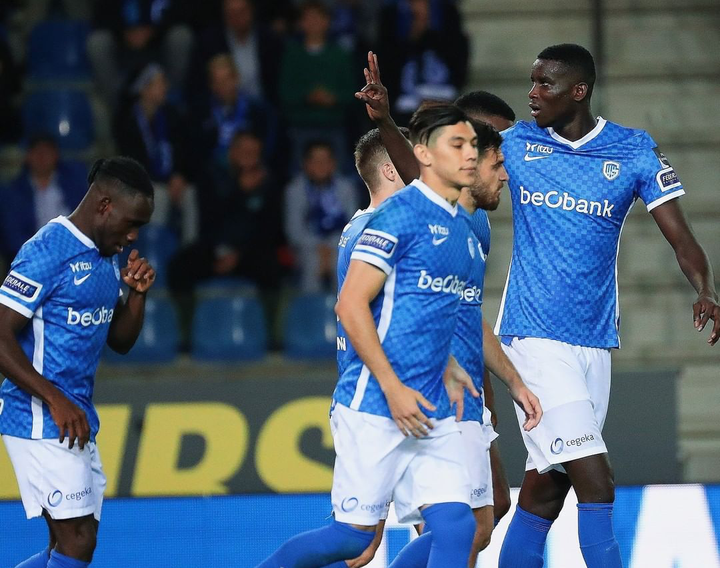 The former FC Midtjylland of Denmark star has been exceptional since making his debut for the former Belgium Jupiler Pro League Champions, and he has been able to make himself one of the most consistent strikers in Europe since then. 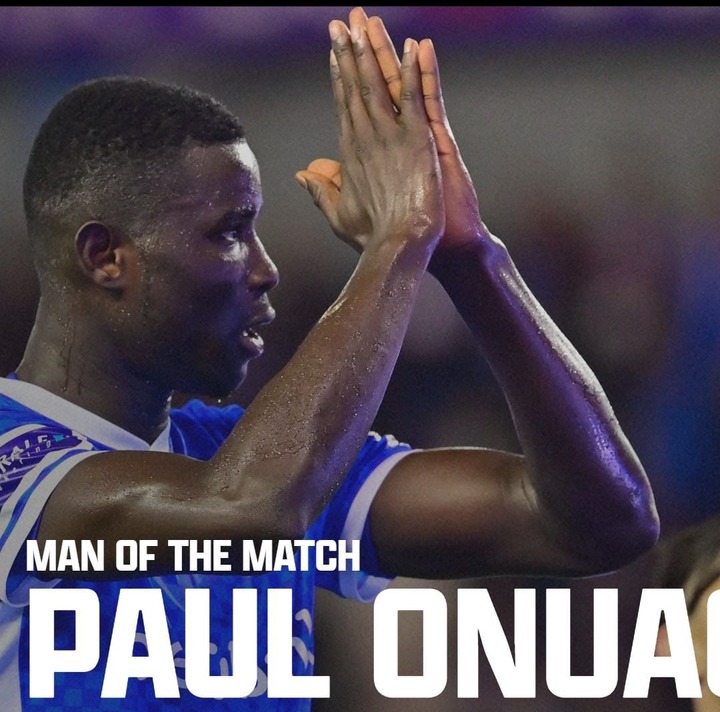 The Nigerian international faced some challenges at KRC Genk football club earlier this season, due to various speculations surrounding his future at the club, which made him to be linked with a move to the likes of Arsenal FC, West Ham United, Leeds United FC in the English Premier League, Lazio FC, Atalanta FC and AS Roma football club in the Italian serie A, Valencia and Sevilla FC in the Spanish Laliga, Borussia Monchengladbach FC in German Bundesliga, and French Ligue 1 giants AS Monaco and Olympique Marseille FC.

Onuachu finally ended his transfer speculations by signing a contract extension with KRC Genk FC, and he has been able to score in all the matches he has been playing for the club in the month of September. 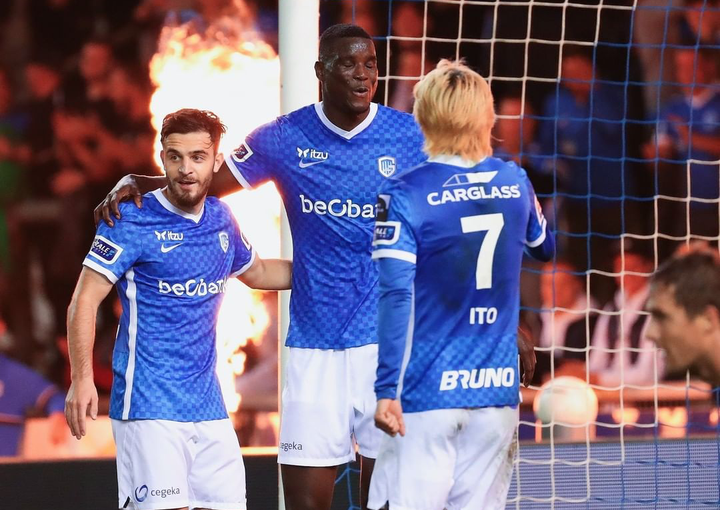 The Nigerian netted a hat-trick for KRC Genk football club against Seraing FC on Sunday night to take his total League goals of the season to 9, and he has already netted a goal in the UEFA Champions League qualifiers and a goal in the Europa League, which taken his total goals in all competitions to 11.

Only Bayern Munich and FIFA World Best footballer of the year Robert Lewandowski scored more League goals than the Nigerian international last season, and his (Onuachu) impressive goal scoring form has made a lot of people across the globe to be praising him, for his consistency, and that shows he is already making a case to be one of the best players in Europe.