By DynamicSports (self media writer) | 26 days ago 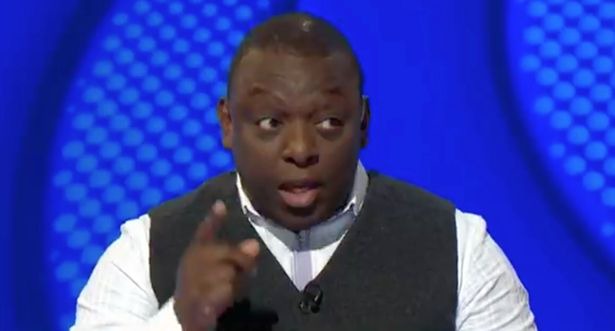 BBC pundit, Garth Crooks has released his Team of the week for matchweek 6 of the English Premier League. The Englishman picked his team in a 3-4-3 formation, based on the performances of players across the league last weekend. His team consisted of two Aston Villa players, two Manchester City players, two Liverpool players, and two Arsenal players among others. 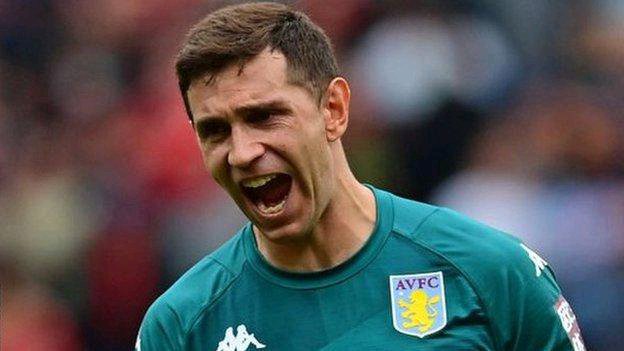 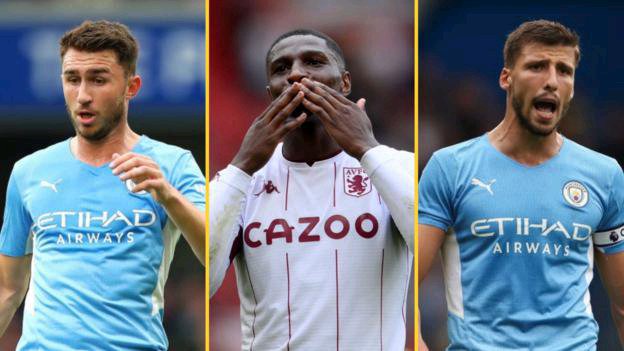 The backline consisted of Aymeric Laporte, who helped Manchester City keep a clean sheet against Chelsea, Kortney Hause of Aston Villa, who scored the winning goal in Aston Villa's 1-0 win against Manchester United, and Ruben Dias of Manchester City. 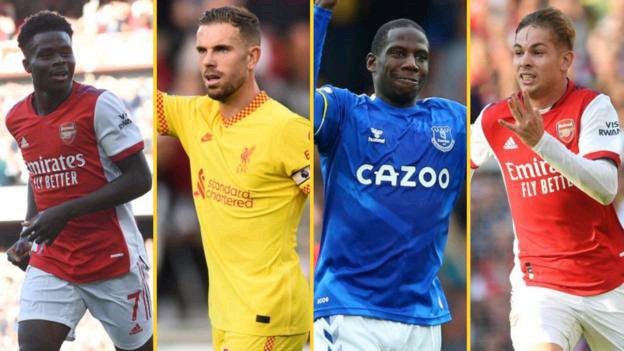 The four midfielders in his team are Bukayo Saka, who put in an impressive performance for Arsenal in the London derby against Tottenham Hotspur, Liverpool's Jordan Henderson, Everton's Abdoulaye Doucoure, and Emile Smith-Rowe. 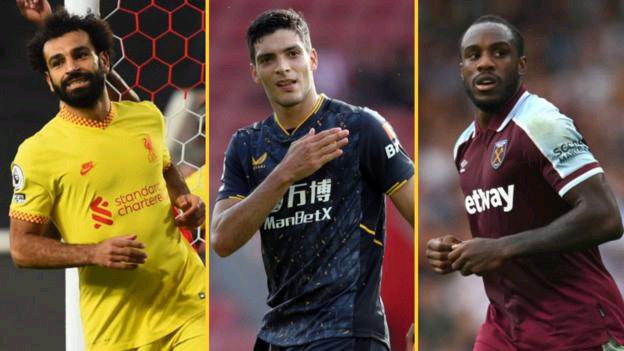 The attacking three consisted of Michail Antonio of West Ham United, who he picked on the left, Raul Jimenez, who scored his first goal in about a year last weekend, and Mohamed Salah, who scored his 100th Premier League goal for Liverpool against Brentford in game week 6, was picked on the right. 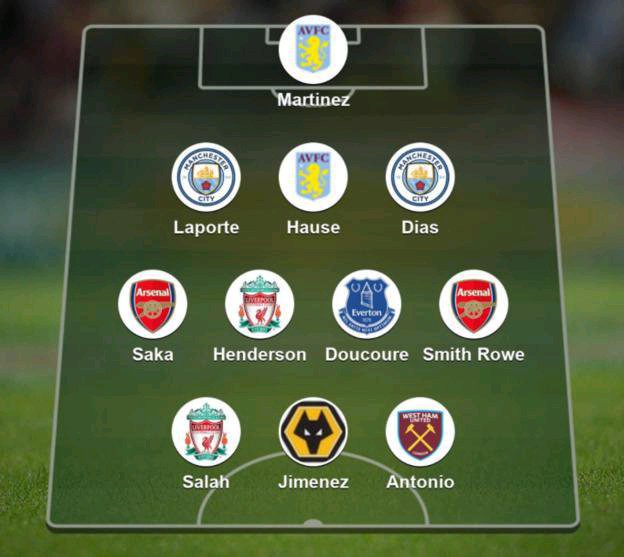