By [email protected] (self media writer) | 11 months ago

It's no longer news that Cristiano Ronaldo, the Portuguese international has resigned and rejoined Manchester United after leaving the club back in the year 2007 to join Real Madrid. 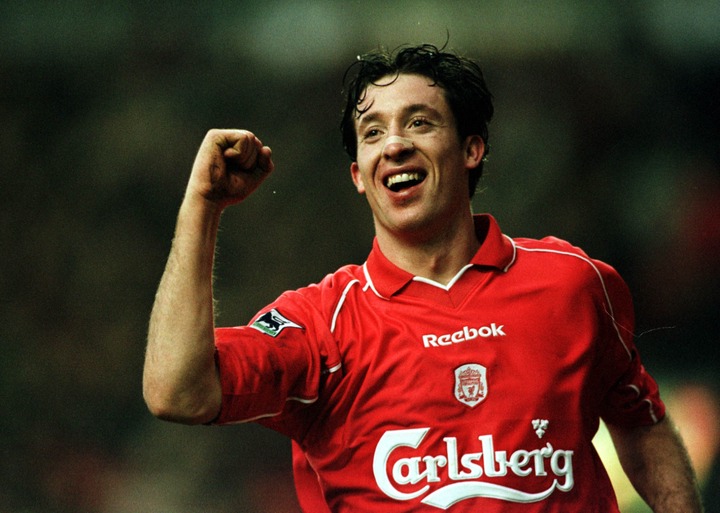 Robbie Fowler, a center forward who played in Liverpool back in the year 1993. He spent over eights years in the club before he went away for a new challenge and later returned in 2006 to end his career at the club.

Robbie Fowler is recognized as a Liverpool legend due to the amazing things he helped the club achieved. In his seven seasons at Anfield, he scored 171 goals in 330 games and also won the UEFA Cup, FA Cup, and League Cup treble in his final season. Fowler is still adored by the Liverpool fans to this day. 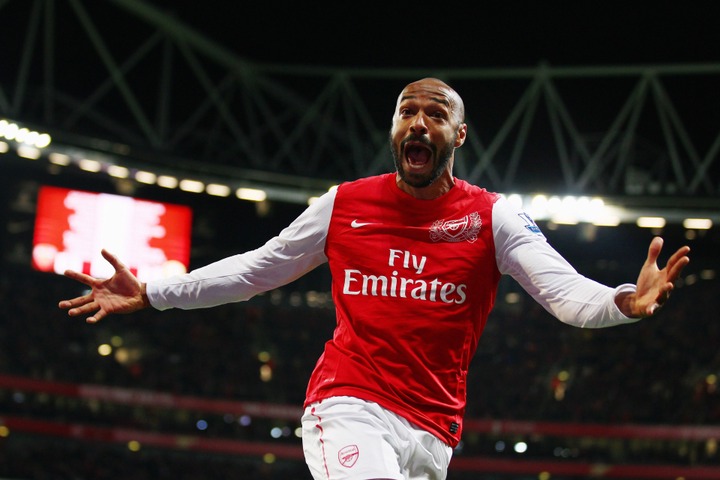 Not only one of the best strikers Arsenal has ever had in their club history, but also one of the greatest players to ever played in the premier league. Henry made his debut at arsenal in the year 1999 and in the eight years he spent with them he was sensational, scoring 226 goals in 369 games, he also won two premier league titles.

After he left in 2007, he returned to Arsenal in 2012 on a two months Loan. Although he didn't have the impact fans thought he would have. Nevertheless, he was still a legend in their books. 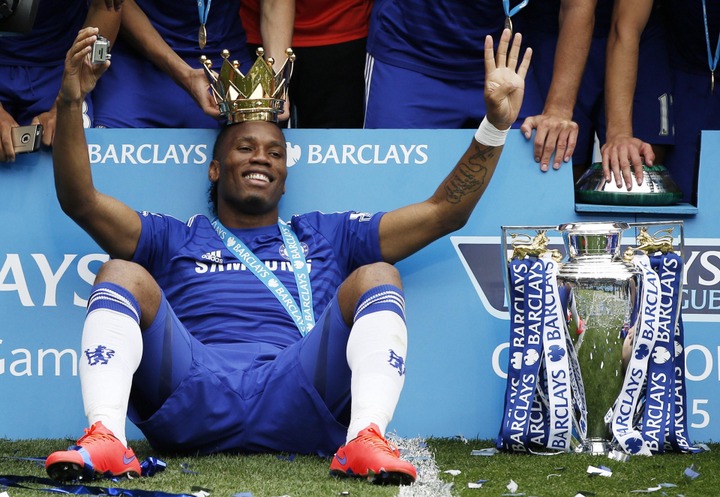 The best striker Chelsea has ever had in the club history. Since Drogba left in 2012, Chelsea has not been able to find his replacement, as the club has struggled to get a good striker through the years.

Drogba first made his Chelsea debut in 2004 and left in 2012. Drogba's last game at Chelsea will forever be remembered by Chelsea fans. His last game for Chelsea was against Bayern Munchen in the champions league final in 2012, where he scored an 88th-minute equalizer before scoring the winning penalty in the shootout to claim the blue's first-ever champions league trophy.

In his first spell at Chelsea, Drogba won three premier league titles and scored 157 goals in 341 games. In his second return to Chelsea, he scored seven goals and assisted the club to lift its first Premier League title in five years, along with a League Cup. 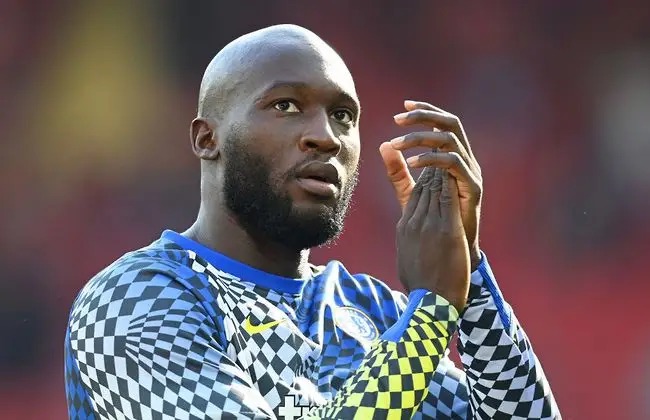 The only difference between Lukaku and the other players in the list is that he was never successful in his first spell at Chelsea, as he was unable to break into the first team, with the likes of Drogba and other big names still present at the club.

Lukaku was sent on loan to different clubs before he was finally sold. But now he is back at Chelsea and ready to be the player and legend he never became in his first spell at the club. 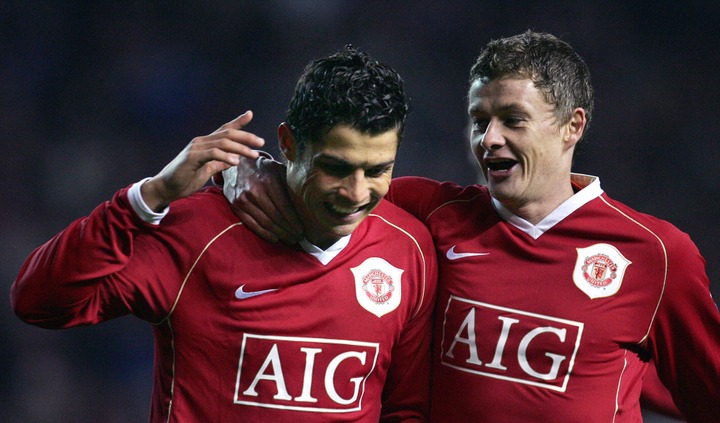 In his first spell at Old Trafford, Cristiano was by far the best player in the club, alongside other top players like Wayne Rooney, Ole Gunnar Solskjaer. He was crowned a club legend due to the massive success he brought to the club, winning both premier league and champions league titles in his six years at Manchester United. Despite now being 36, it’s hard to see him stopping any time soon. Ronaldo's second coming has given Manchester United an extraordinary boost in the premier league title race this season. 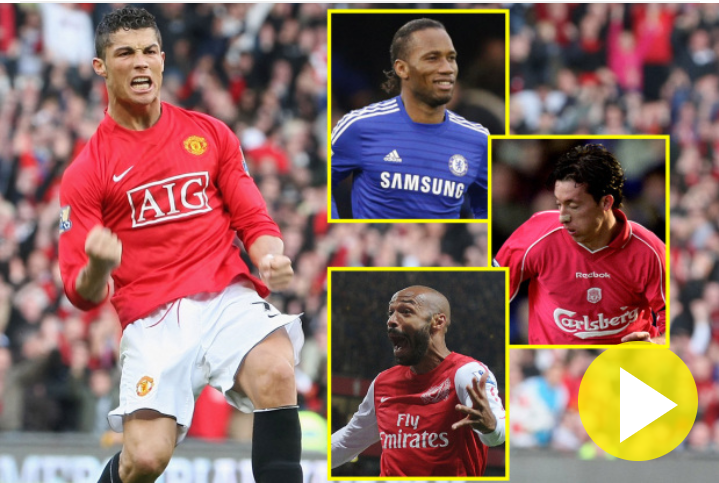