By Dahbale (self media writer) | 5 months ago

The quest for a new striker by the Champions of Europe brought the enlistment of Erling Haaland, Romelu Lukaku and Harry Kane.

The Champions of Europe had a very good mid-season under Thomas Tuchel"s management but that did not conceal their flaws, the team created tonnes of chances that were left begging but to no avail.

Timo Werner, who was meant to be leading striker for the team became so shy in front of goal and also became a regular defaulter for the VAR.

During the pre-season fixtures, the flaws of the team remained glaring.

Chelsea fiercely got involved in the transfer market, their bid for Erling Haaland was declined by both club and player. 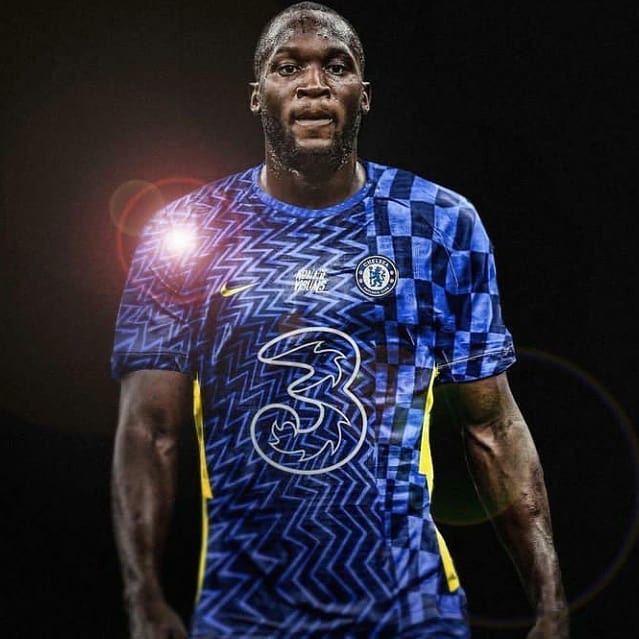 Then, Chelsea went forward for their ex player, Romelu Lukaku. An improved deal for the striker set balls running. Chelsea signed Romelu Lukaku for €115m without a player swap deal.

The striker is currently set for his medicals today, with the hopes of training with the team before the Super cup clash. 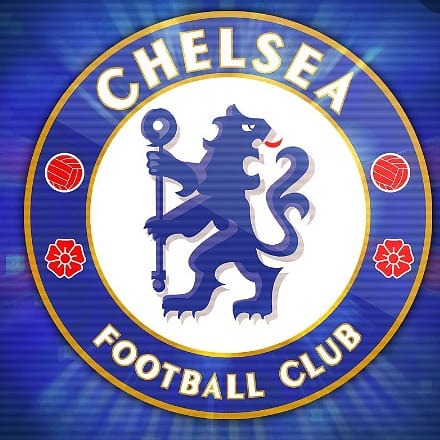 Content created and supplied by: Dahbale (via Opera News )