When it comes to national team competition, one would expect that siblings would always represent the same country. There are numerous examples of siblings performing admirably for their country. However, due to their mixed background, a few siblings have chosen to represent various countries. We examine the siblings who have opted to wear the shirts of several national teams. 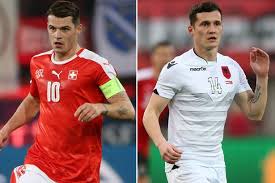 Granit Xhaka of Arsenal and Taulant Xhaka of Basel are both of Albanian heritage and were born in Switzerland. While the younger Xhaka, who plays for Arsenal, represents Switzerland and recently competed in the Euro Cup in, the elder Xhaka choose to represent Albania.Taulant was a member of the Swiss national team as a kid, but he switched to Albania for his senior debut. He was a member of Albania's Euro 2016 squad and faced Granit during the tournament, making them the first brothers to do so. 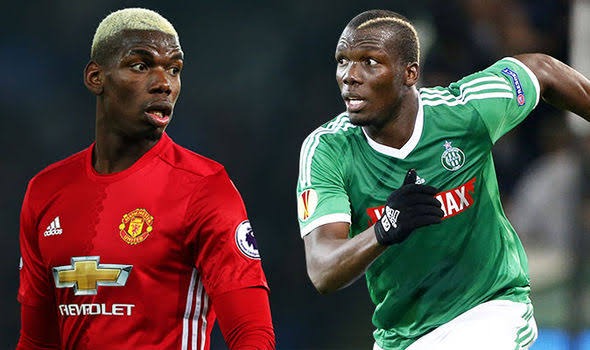 Paul Pogba, like his brothers Mathias and Florentin, was born in France to a Guinean family. While the two older brothers did not achieve the same level of success as their little brother, Paul was signed by Manchester United before going to Juventus. He returned to the English team and later won the World Cup with France. Mathias and Florentin, on the other hand, have played for Guinea rather than France, making five and 21 appearances respectively.

5. The Boatengs (Germany and Ghana) 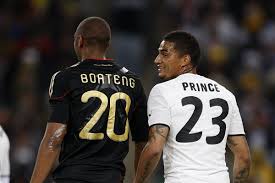 Kevin Prince Boateng played for Ghana, whereas Jerome Boateng played for Germany. The Boateng brothers competed against each other in the 2010 World Cup. It's a World Cup record for the brothers playing against each other. Kevin Prince is a player with a lot of energy. He is versatile player who filled a variety of roles. Sometimes he plays as a winger, and other times he plays as an offensive midfielder.

4. The Alcantara brothers ( Spain and Brazil) 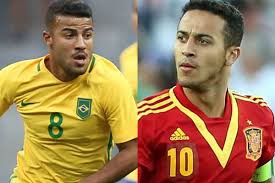 Thiago Alcantara represented Portugal, while Rafinha Alcantara represented Brazil. Thiago is the older brother of the two. Thiago came to Spain with his father when he was five years old. He was a student at La Masia, a Barcelona institution. Rafinha was born in the Brazilian city of Sao Paulo. He, like his brother, plays central midfield. He also played for Spain in his youth, although he only made two senior games for Brazil. 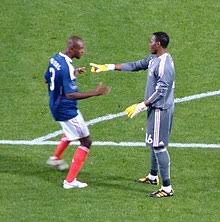 Since his debut in 2008, Steve Mandanda has competed in six international tournaments for France, winning four UEFA European Championships (2008, 2012, 2016, and 2020) and two FIFA World Cups (2010 and 2018). Steve's younger brother, Parfait, is a goalie as well. He was selected for the Congo DR squad to face France B on February 5, 2008. He made his debut for the DR Congo national football team against Gabon on March 25, 2008. He was also a member of the Congolese team that won bronze at the 2015 Africa Cup of Nations. 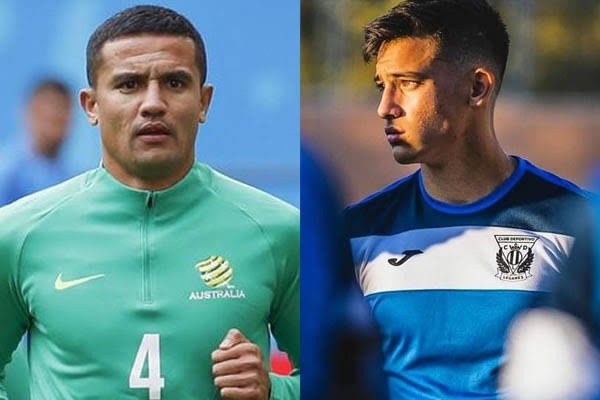 Tim Cahill is widely considered to be one of Australia's best footballers. He is the top goal scorer in Australia. He played in almost 100 games for Australia and scored 50 goals. He represented Samoa at the 1994 OFC U-20 Championship. Cahill was able to play for England, the Republic of Ireland, Australia, or Samoa after FIFA changed its eligibility rules in 2003. He chose Australia as his destination. Chris, on the other hand, was a member of the Samoa national football team and served as captain for a short time. Chris made 15 appearances for Samoa. 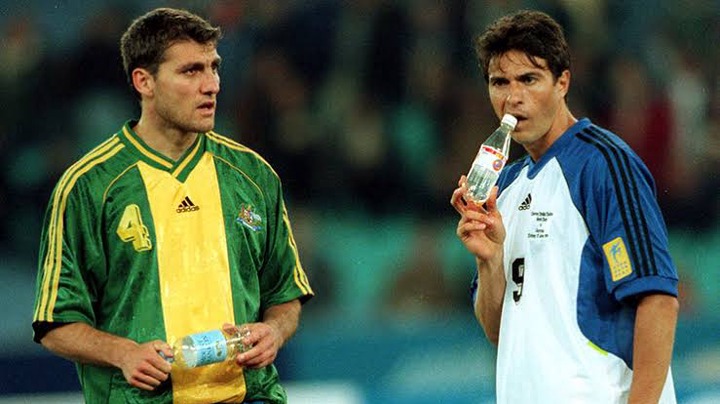 The Vieri brothers elected to represent the countries in which they were born, with Christian being born in Italy and Max being born in Australia. Christian is unquestionably the most prolific of the two brothers, having scored nine goals in nine matches for the Azzurri in the 1998 and 2002 World Cups. While his brother got six caps for the Socceroos in 2004 and 2005, the former Inter attacker made 49 appearances for Italy and scored 23 goals.