The Ronald Koeman's side are not slowing down in reshuffling their squad ahead of next season, as they have already signed three new brilliant and talented players. Apparently, the Blaugranas are planning to dazzle remarkably, and they want to make their team well-equipped. 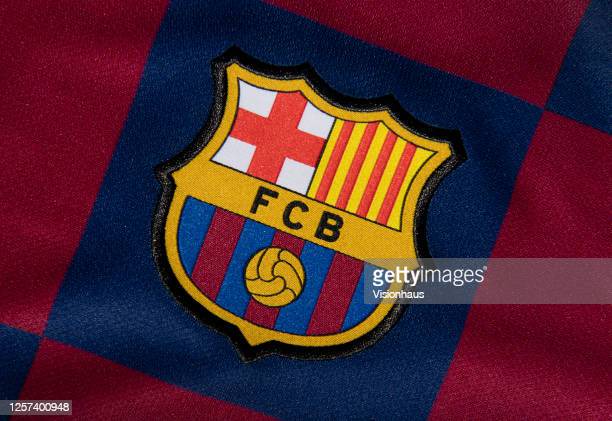 So under the name to strengthen their frontline, Barcelona have signed a new attacker to bolster their all round performances. Actually, this player has been Koeman's dream signing for many years. Definitely, the Catalans are going to have a dangerous front-three with his arrival.

Officially, Memphis Depay has signed for Barcelona on a free transfer, as he penned a 3-year contract which will make him stay at Camp Nou, until June 2024. Of course, the Dutchman has all the abilities and capabilities, to comfortably play flawlessly alongside with the two Argentines. 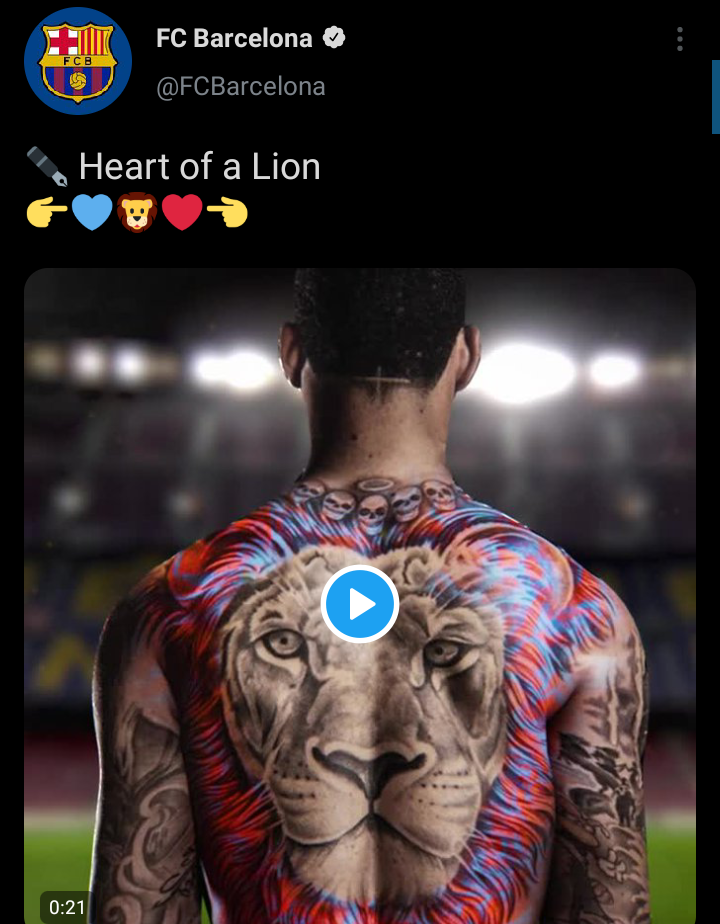 Without being sarcastic, the LaLiga side cannot really depend, on Griezmann and Dembele ups and downs performance if they want to be successful next campaign. So, adding the Netherlands international to their squad is indeed a brilliant step, to upgrade their frontline. 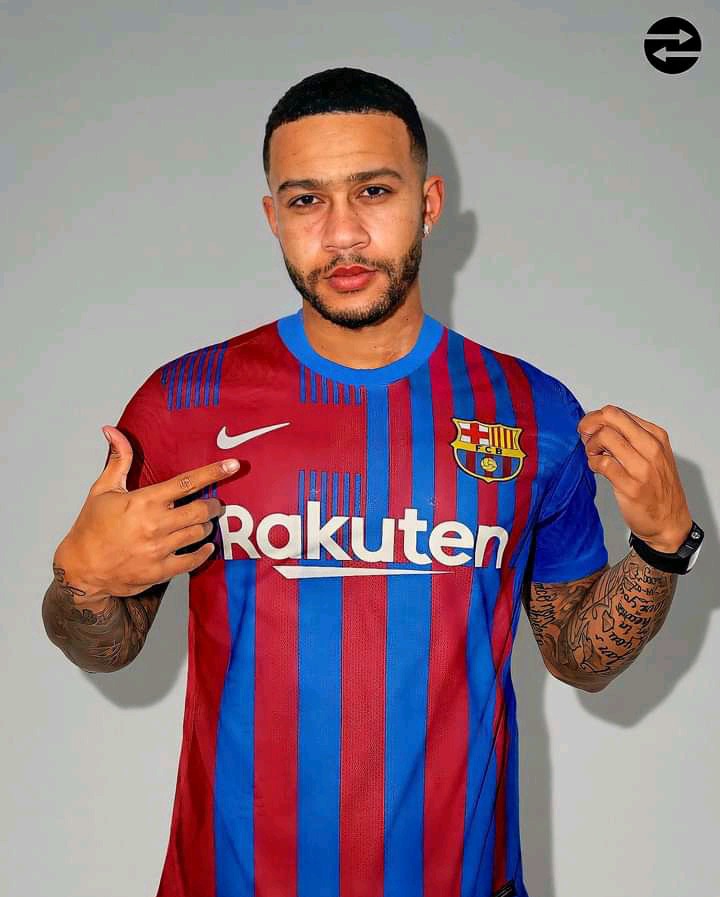 Memphis Depay is indeed a versatile player, who can comfortably play as a winger and as a central-forward. Obviously, he has many things in common with the Lionel Messi, in terms of dribbling and creating spaces for himself against the oppositions. 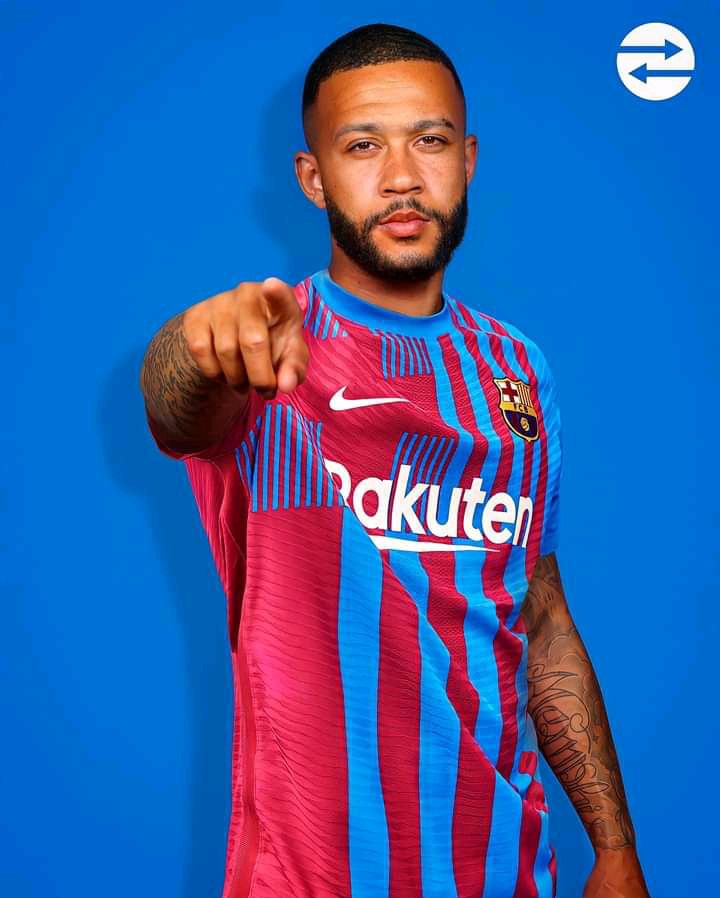 In addition, Ronald Koeman has managed him before in Netherlands National Team, therefore he knows his ability and how to get the best out of him. Mere looking at things, his arrival would make Barcelona have many reliable attackers in the team. 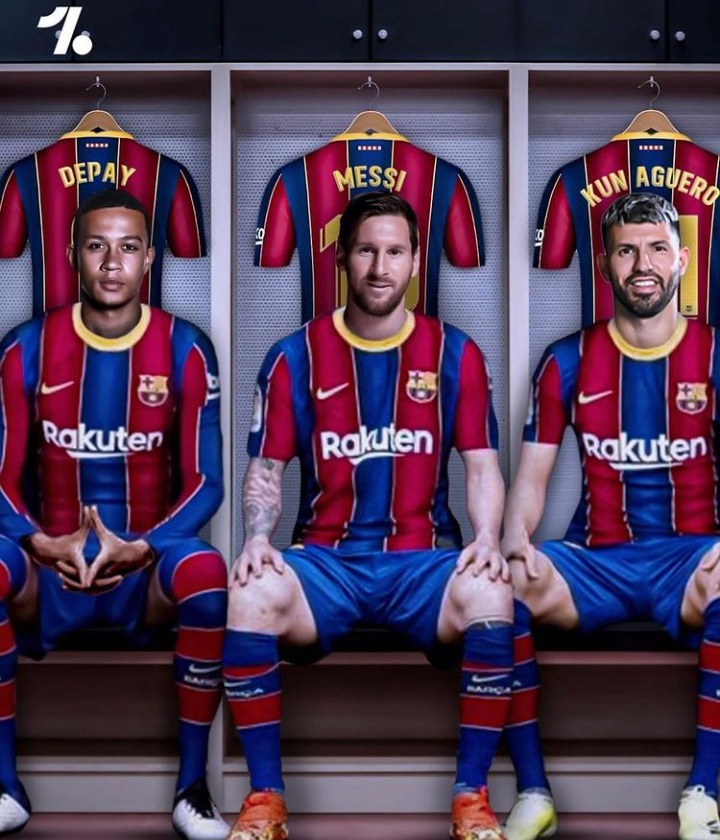 Hypothetically, the LaLiga side would play flawlessly next season, because Depay+Messi+Agüero connection is able to destroy, any defense line in Europe top-5 leagues. The Argentine from the right-wing, the Dutchman from left-wing and the Manchester city's former striker as No.9.