5 Small European Clubs That Have Won The Champions League

By DIMDANCHI (self media writer) | 9 days ago

The UEFA Champions League, which was formerly called the European Cup, was established way back in 1955 . Since then, there have definitely been a lot of drama and stories to tell. Like the 1959/60 final between Real Madrid and Eintracht Frankfurt which ended in 7-3 scoreline in Real Madrid's favour. Ferenc Puskás scored 4 goals to become the first player to score four goals in a final. He still up till today. And he nearly would have never played that match. Crazy right? Or the 2020 quarter finals between Bayern Munich and Barcelona which ended in a 8-2 battering of the Blaugrana (Barcelona).

There have certainly been great stories to tell over the years and one of the includes the clubs that have won the prestigious trophy. It might surprise you that some of these clubs are clubs that are considered irrelevant by many today. Will you believe if I said Nottingham Forest the champions league, not once but twice?!! Well, why that don't we look at five of these clubs. 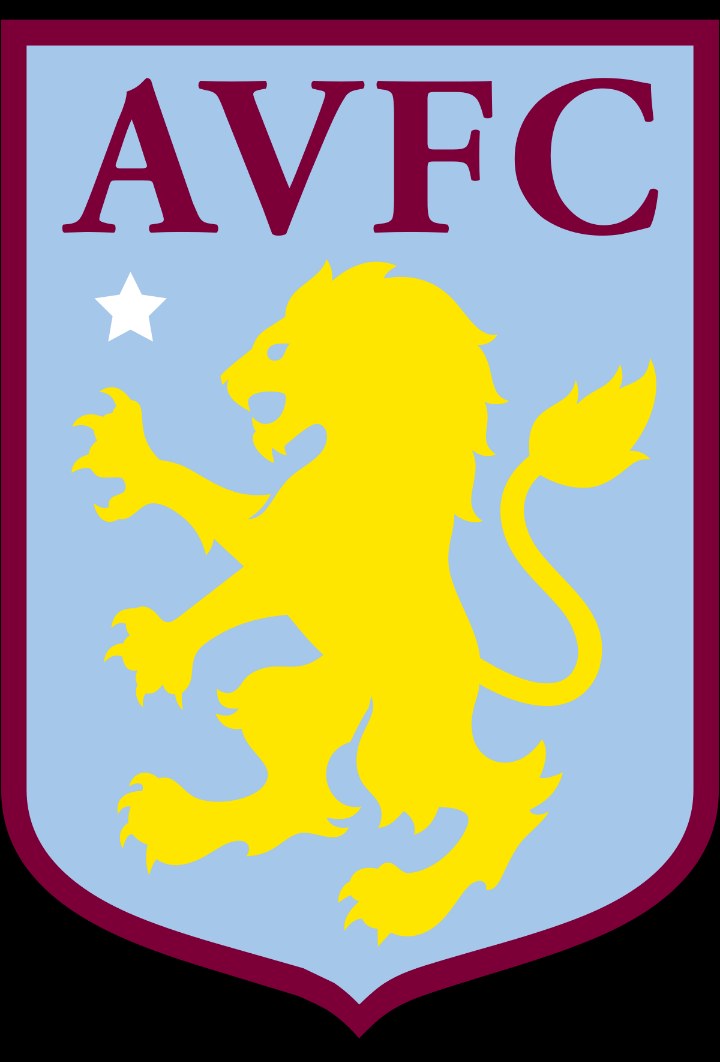 Aston Villa was formed in 1874. They won their first and only Champions League back in 1982. They won by a 1-0 scoreline against Bayern Munich. Peter Withe scored the only goal in the 67th minute. Their goalkeeper Nigel Spink was also brilliant in the match after making a host of saves to deny the Bayern players any chance of getting on the score sheet.

Since then, Aston Villa hasn't even come close to qualifying for the UCL competition as they have been battled relegation and have even been relegated to the EFL Championship. It is amazing that they have more UCL titles than Tottenham Hotspur. They currently play in the English Premier League at 11th position. 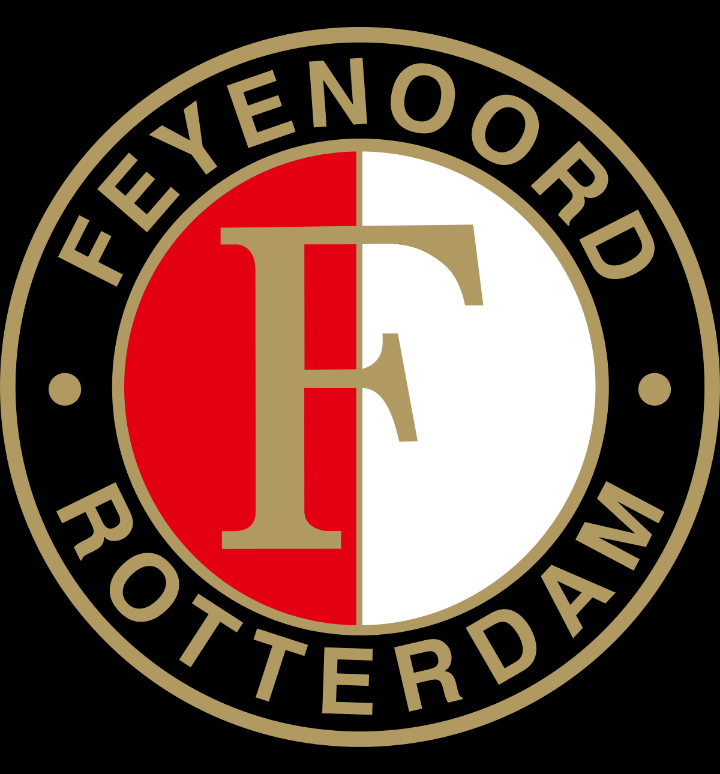 Feyenoord is a Dutch club that was created in 1908. The team won their first UCL title back in 1970. The team won by a 2-1 scoreline against Celtic. Gemmell scored for Celtic in the 29th minute before Israel levelled up in the 31st minute. After extra time, Kindvall scored in the 117th minute to win the game for Feyenoord. That title remains the only UCL title Feyenoord possesses. Amazing, they have more UCL titles than PSG. They currently play in the top division in the Netherlands, Eredivisie, at 5th position. 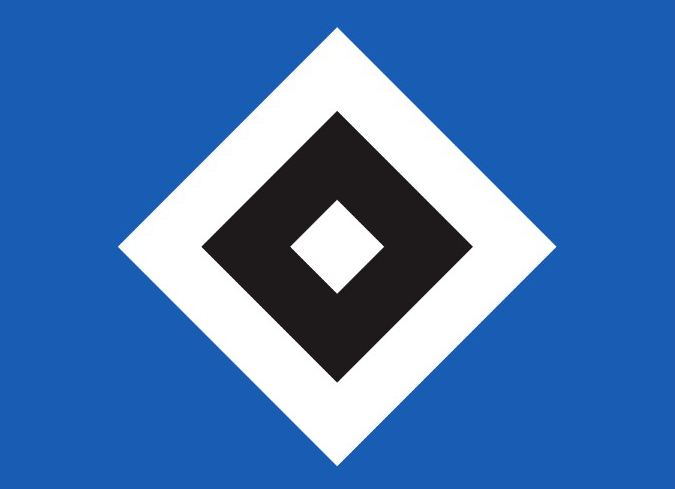 Hamburger SV is a German club that was founded in 1919. They won their first UCL title in 1983 after beating Juventus by a slim scoreline of 1-0. This also turned out to be Hamburger SV's only UCL title. Magath scored for Hamburg in the 8th minute to give them the lead. This turned out to be the match winning goal. It is surprising that they have more UCL titles than Manchester City but currently play in the second tier of German football, 2nd Bundesliga at 4th position. 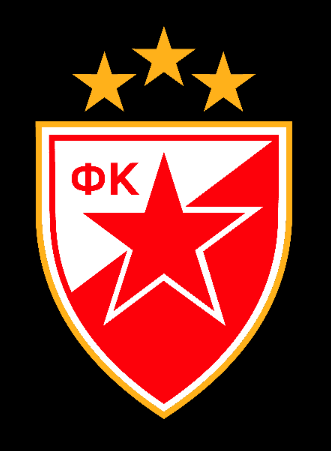 Red Star Belgrade is a Serbian football club founded in 1945. The club plays in the Serbian Super Liga, the top division in Serbian football and they are the current champions. They are also at 1st position currently. Red Star Belgrade have won the UCL title only once. This was in 1990/91 season. They won 5-4 on penalties against Marseille. Both teams were first time finalists. Surprisingly, they have more UCL titles than Atletico Madrid! 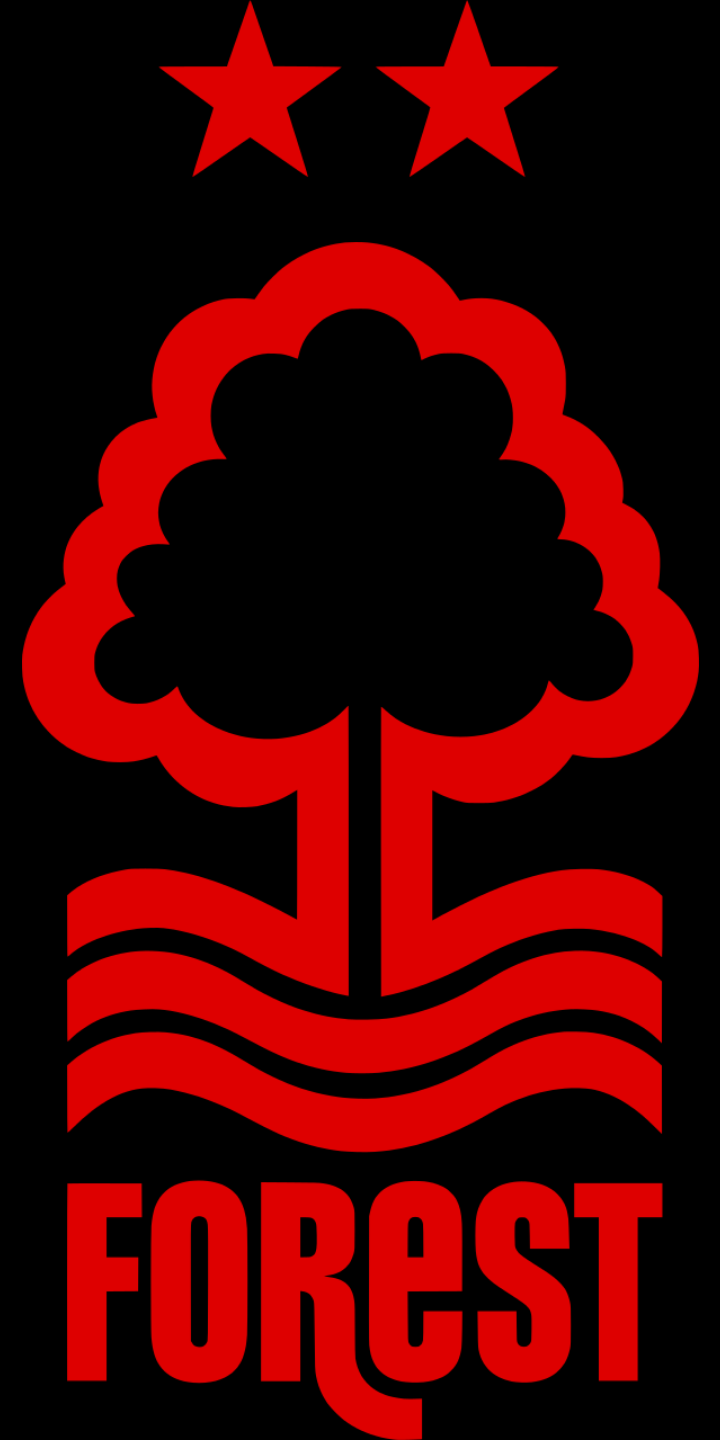 Nottingham forest was founded in 1865. They currently play in the English second division, EFL Championship, where they are currently at the 17th position. They have surprisingly won the UCL title not only once but twice. The first title win came in 1979 when they won by a scoreline of 1-0 against Malmö FF with Trevoh Francis scoring the only goal of the match in first half injury time.

The second time they won the title was the following year, 1980. This time the opposition was Hamburger SV but they won for the second time in a row by the same scoreline of 1-0. It was John Robertson who scored the winning goal this time around. He scored the goal in the 20th minute. It was also Robertson that provided the assist for Forest's previous UCL win. It is a shocking fact that they have more UCL titles than Arsenal but currently play in the English second division, EFL Championship, where they are currently at the 17th position. Nottingham Forest have even been relegated as far as the English third division, League One! Astounding!!