On Thursday, the Super Eagles list of players to play the World Cup qualifier against Central African Republic (CAR) was made public. Notably, Leicester's Wilfred Ndidi was missing from the list, alongside Oghenekaro Etebo. 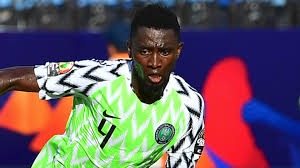 Watford later confirmed that Etebo would be out for about five months but Leicester's Ndidi would be out on a short term. These two players have played together in the heart of the Super Eagles midfield for long and their absence could affect the team 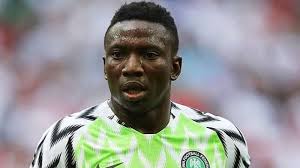 In their stead, Joe Aribo, Frank Onyeka, Innocent Bonke and Alex Iwobi are the midfielders in the team. It may be argued that the Central African Republic is not as strong as Cape Verde but continuity is the strength of national teams 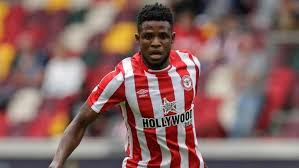 Frank Onyeka will have to take Wilfred Ndidi's position in midfield and he has the strength to play in defensive midfield. Alex Iwobi is expected to take his place in attacking midfield. 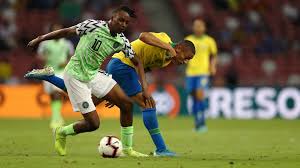 Etebo and Ndidi provides more defensive cover for the Eagles as their ball recovery rate is so high, along with their tackles. Wilfred Ndidi's aggression in midfield and quick transition of play from midfield to attack will be missed but Innocent Bonke did well in Mindelo by breaking up play many times and was penalised on some occasions. The Super Eagles midfield will miss Etebo's power, pace, and vision 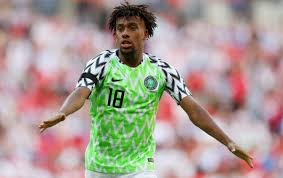 With just four midfielders in the team, Gernot Rohr may choose to play a 4-2-4 or 4-4-2 formation where he will only play two midfielders, perhaps Frank Onyeka and Alex Iwobi. Playing three midfielders against Central African Republic may not be ideal because of Super Eagles attacking superiority over the team

In the absence of Wilfred Ndidi and Oghenekaro Etebo, these midfielders are expected to fill in the void.