By FootballGeek (self media writer) | 1 month ago

The defeat to Manchester City over the weekend wasn't just about the loss of 3 points for Chelsea, the European Champions lost their right back and it appears that the injury is going to keep him out for a while. 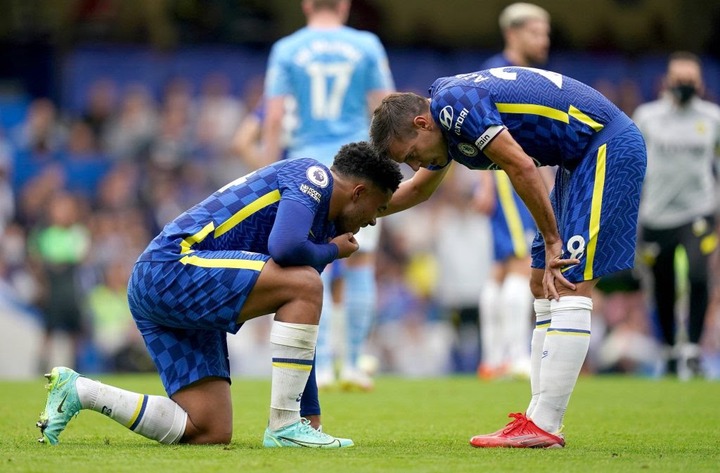 Although Tuchel said after the game that he doesn't quite know much about the injury, he did quite admit that it was a painful problem to have.

"I don’t know about Reece at the moment. He twisted his ankle and it was very painful for him. I have no other news on him at this stage but let’s see how he is in the next few days." 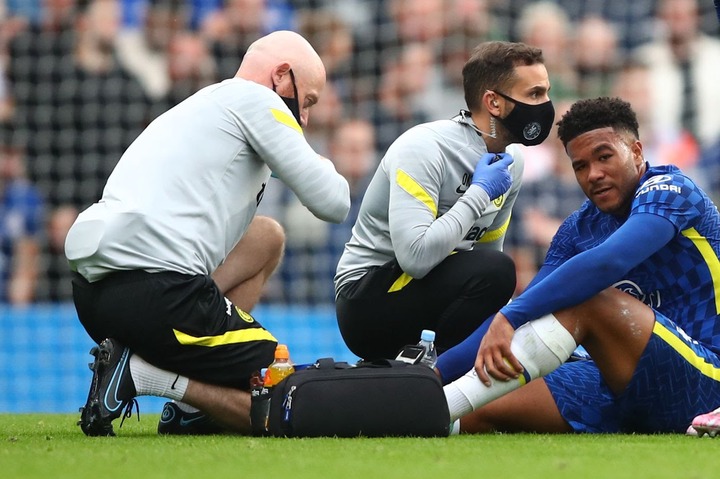 From all the indications, the young defender will be out for a couple of weeks and his absence could provide a player like Callum Hudson-Odoi with an opportunity to get some minutes playing as the Right Wing Back.

As much as that position is not his most preferred position on the football pitch, Odio won't mind. But Chelsea would've really not need to be playing him in that position had they convinced either one of their two brightest academy graduates to stay at the club.

Tino Livramento and Tariq Lamptey are two very phenomenal right backs who have shown themselves to be really good playing in the English Premier League.

Livramento who recently won the Academy player of the year left Chelsea this summer to join Southampton. He followed in the footsteps of Tariq Lamptey who had earlier left for Brighton. 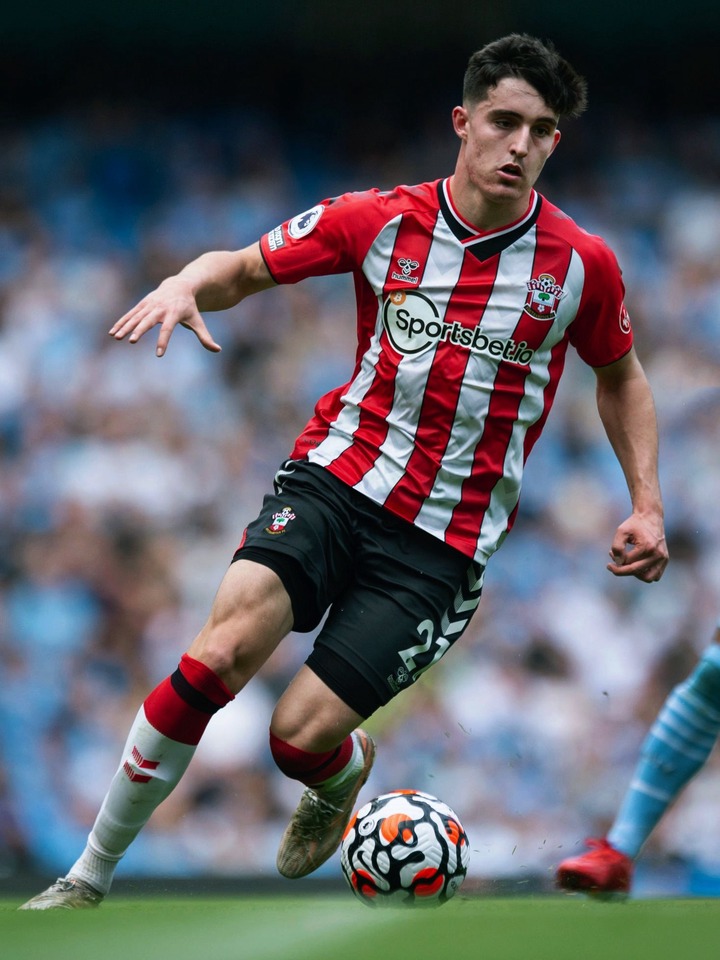 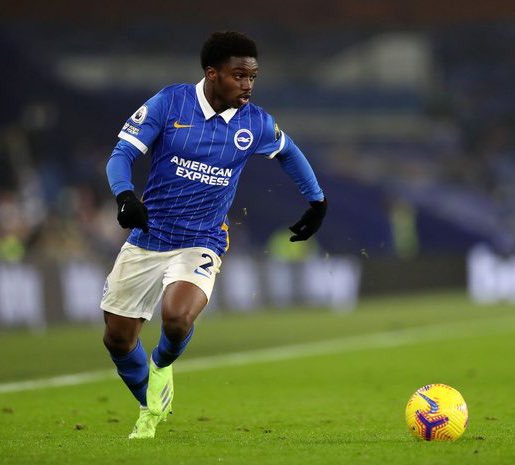 Both players are so good many Chelsea fans have been wishing the club had never let them go just like that. Some have even argued that these two guys are better than Reece James at the Right Wing Back position.

Whether that is true or not does not really matter right now. What matters is that, Thomas Tuchel would not have had this painful problem if either of the two players was still around.