By Creativenews (self media writer) | 2 years ago

On the other hand, Chelsea clashed with strong premier league side, Leicester city in their FA Cup quarter-final (before they qualified for the FA Cup semi-final) and got the better (won) of Leicester city, with just one goal to nothing (1-0).

football club was still managed by Conte' and Eden Hazard was still at Chelsea football. In that game Chelsea had the better of Manchester united by winning them with one goal to nothing (1-0).

Before Manchester united can win against this strong side of Chelsea football club, on Sunday, they will need to use the strongest XI (strongest players) to claim the victory over them.

Below is the Strongest Manchester United Predicted XI, Against Chelsea 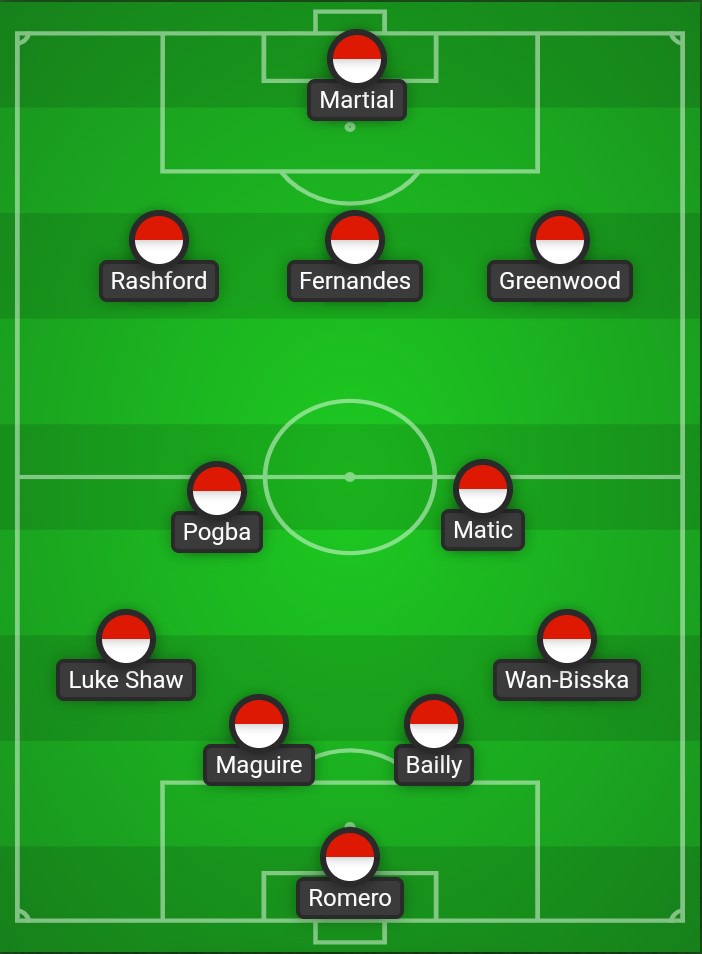 Content created and supplied by: Creativenews (via Opera News )