By Balatahir (self media writer) | 1 year ago

Juventus have been finding it difficult to secure winning in their previous matches both in their Serie A League and Champions League.

Recall that they were beaten by Porto in the first leg of the Champions League, the match which ended 2-1 in favor of Porto which played the first leg in their home against the old ladies.

It seems that the current squad of Juventus is becoming weak as they have been unable to win matches recently. Imagine that at this stage in the Serie A League, they are still in the number 3 on the table. It may be difficult for them to end this season with a trophy. From the looks of things, they may end this season trophiless as their performances in both the Champions League and The Serie A have been undoubtedly poor this season.

Although, luck located them yesterday being 6th of March, 2021 as they thrashed Lazio by 3 goals to 1 in their home. Lazio shocked the old lady by scoring an early goal within 14 minutes into the game but the old ladies were able to equalize before the end of first half.

However Juventus forward, Cristiano Ronaldo was not on the score sheet as Andrea Pirlo’s men thrashed Lazio 3-1 in the Serie A on Saturday night.The Portugal captain didn’t start the game against Lazio. He came from the bench in the 69th minute to replace Alvaro Morata. He was not able to score a single goal before the end of the game. 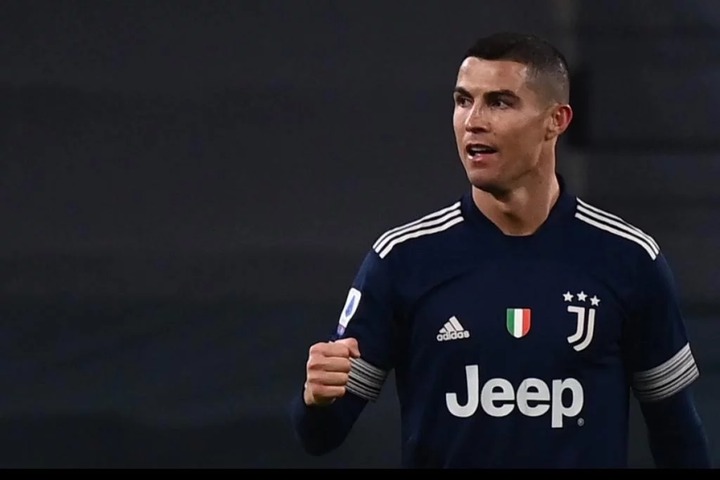 A goal from Andrien Rabiot and a brace from Morata gave Juventus all three points against Lazio at home. Joaquin Correa did score for the visitors against Juventus.