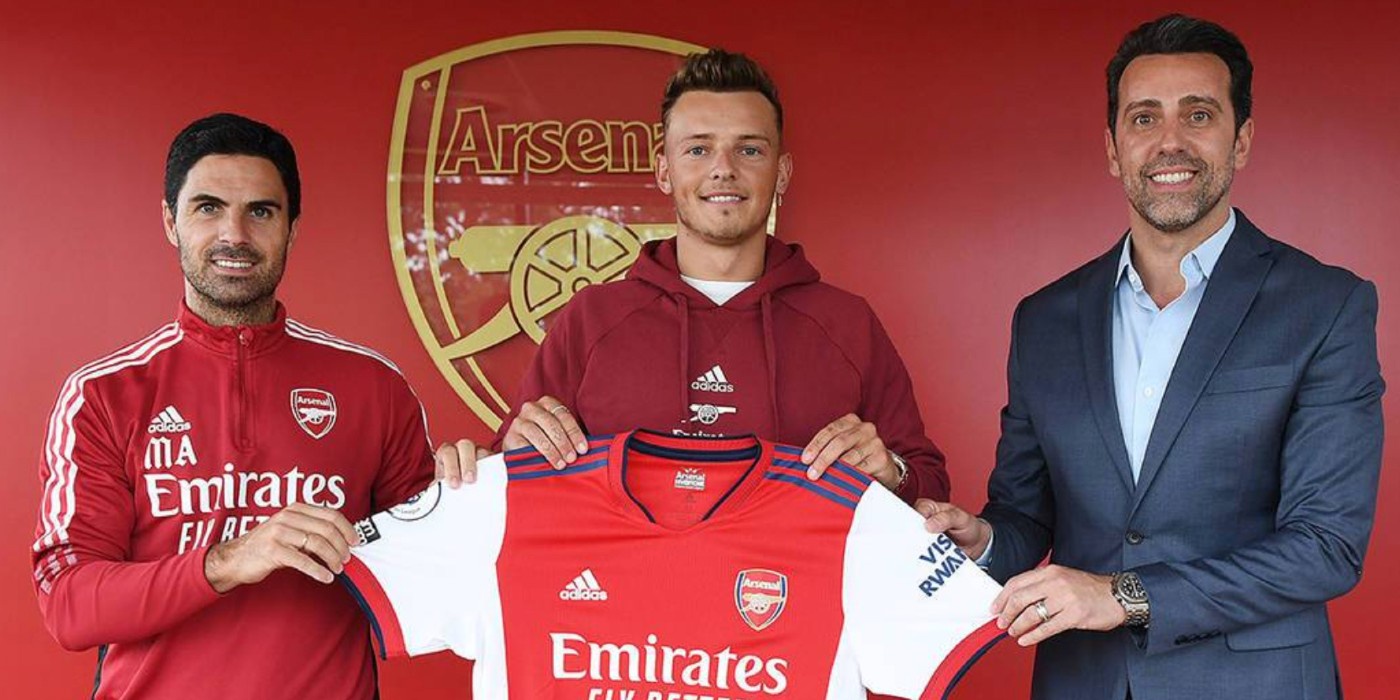 Ben White was linked with a move to top clubs after his performance for Brighton last won him the player of the year award for the Seagulls and also clinched a spot in the England squad for the Euro 2020 in which they finished second place. 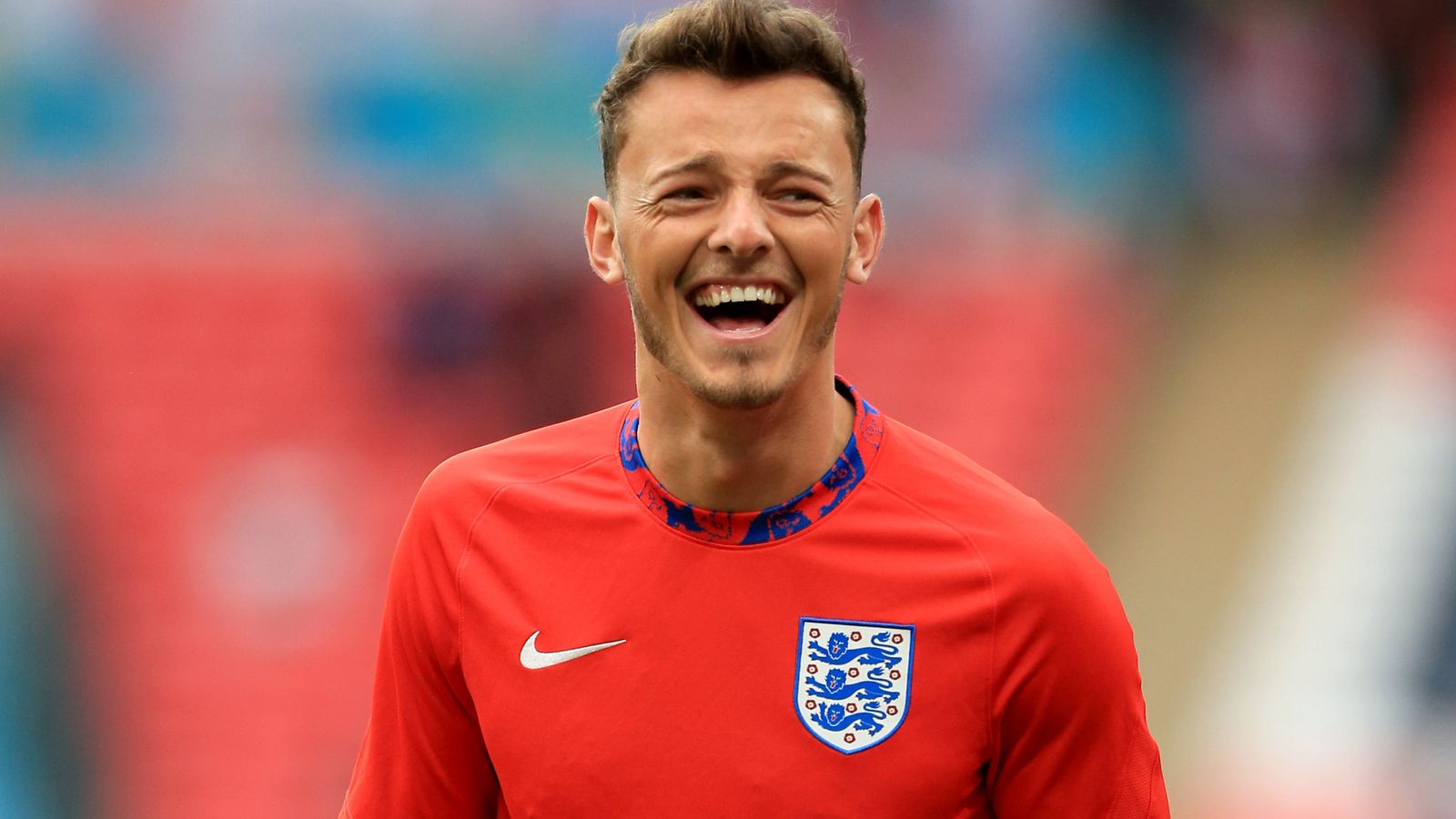 White arrival at Arsenal could be perfect timing for Arsenal as they have been without a player who could replace the long-gone Laurent Koscielny. 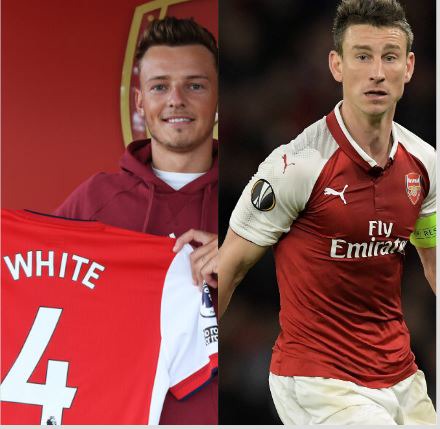 Koscielny was instrumental for Arsenal during Arsene Wenger's tenure as the club manager. The French defender's leadership qualities got him the armband before he left the club two seasons ago. 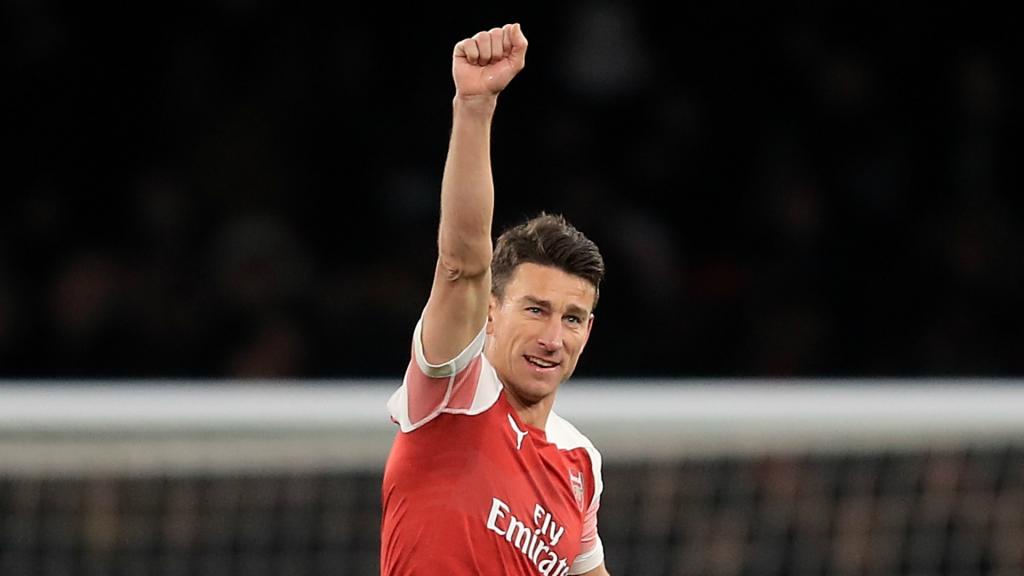 Koscielny was rated as one the best defenders in the Premier League during his time at Arsenal and the club was unable to find a replacement for him since he left.

White who has been consistent for the past three seasons could the right player to fill the void Koscielny left. 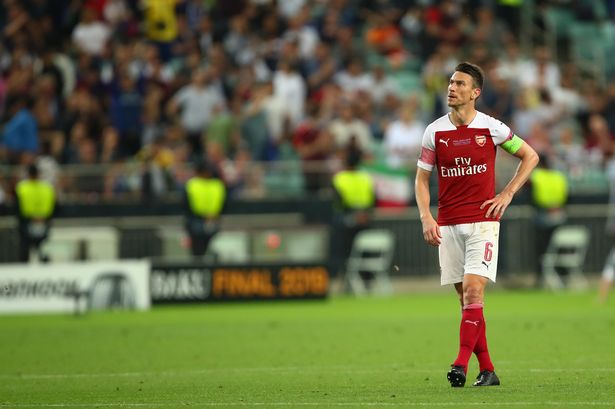 White won Brighton's player of the season last campaign which was his first season in the Premier League. During his loan move to Leeds United in the Championship, he was named in the team of the season. 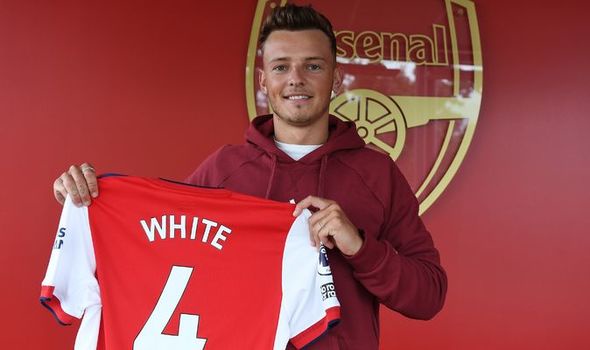 White consistency in defence could be what Arsenal have been looking for all these years since Koscielny left the club.