Arsenal Aren't New To Making Bold Managerial Appointments, Here Were Two Others That Paid Off

By XperienceWyse (self media writer) | 2 years ago 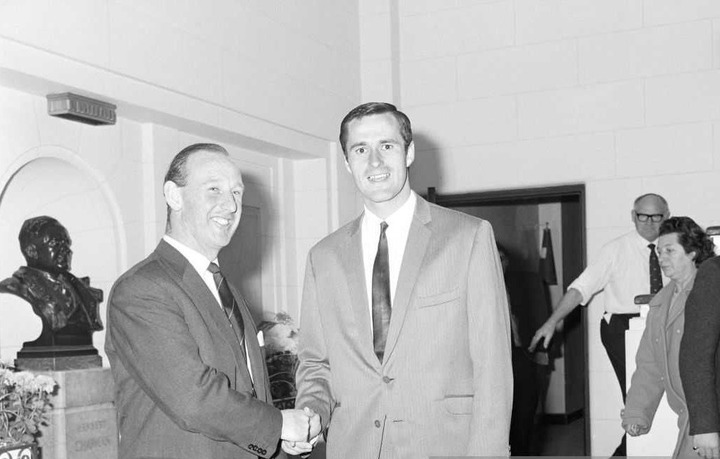 Arsenal football club has evolved over a century, formed in 'Woolwich' and went by the name ‘Dial Square’ in 1886. Its name also evolved from ‘Royal Arsenal’ and then renamed ‘Woolwich Arsenal’ in 1893, participating solely in cup tournaments and friendlies as at that time. It wasn't until 1914 that the name ‘Arsenal’ was finally formed, just a year after moving into the then famous ‘Highbury’ the fan base holds dear to heart and holding the record for the longest nonstop top-flight football in England. 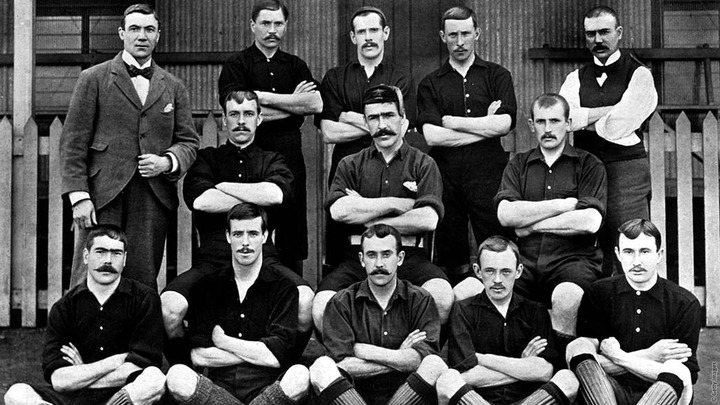 This club with a huge pedigree has had nineteen permanent and eight caretaker managers since 1897 and If Mikel Arteta is appointed, he will be the 20th Arsenal Manager/Caretaker. This proposed appointment has raised huge concerns and mixed feelings among the supporters who would rather prefer a proven coach with some pedigree to take over the helms. There is no doubt that this will be a huge risk that may or may not pay off but history shows that Arsenal is not shy or new to making such strange appointments. Surprisingly, here are two of such managers that was worth every ounce of risk.

Let's begin with a man who was the club’s former physio, Bertram Mee otherwise known as Bertie Mee, who was asked to step in and take charge of a club like Arsenal. This was a big surprise even to the man himself that he asked for a get-out clause for him to return to physiotherapy if it didn't work out. What made it a big risk was the fact that he had no coaching pedigree back then in 1966 and Arsenal hadn't won a trophy since 1953. He changed the narrative using a crop of academy players like the famous Pat Rice and Charlie George just to mention a few, to achieve two successive League Cup finals in 1968 and 1969, loosing to Leads United and Swindon Town respectively. He eventually ended a 17-year trophy drought, beating Belgian side Anderlecht to claim the Inter-Cities Fairs Cup, 4-3 on aggregate after being 3-0 down in the first leg. The following year, he did the double, being the second time a club had done that in the twentieth century by winning the FA Cup and the famous League title won on the last day of the season at White Hart Lane, former home to rivals Tottenham Hotspur on the 3rd of May 1971. Bertie Mee resigned in 1976 as Arsenal's most successful manager in terms of victories with 241 wins, from 539 games and a 44.71% win ratio, a number that would not be surpassed until 2006 by Arsène Wenger. Another man who could have been considered a risky appointment was the former Crystal Palace, Queens Park Rangers, and Millwall manager, George Graham. Though he showed huge potentials before signing for Arsenal in 1986, after promoting Millwall to the old Second Division, surviving a relegation battle a year before. He was appointed after the hope of making the previous Aberdeen manager Sir Alex Ferguson the next Arsenal Manager hit a brick wall due to an impromptu appointment to temporarily take over as the interim manager of the Scottish National team. It was planned that George Graham was to assist Sir Alex but went on to lead the gunners for 9 years. 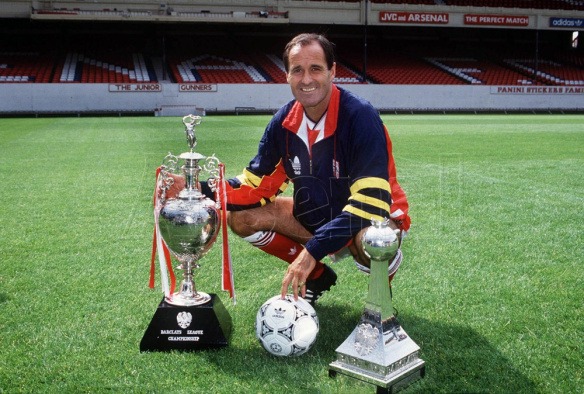 His appointment turned the clubs fortunes for good, who hadn't won a trophy since 1979 and gradually fell off the perking order to top teams, having not finished in the top five during any of the previous four seasons, similar to the predicament the present Arsenal side is facing at the moment. He added a few signings and academy players like what Bertie Mee did and Arsenal's form immediately improved, so much so that the club were top of the League at Christmas in 1986 though finishing ‘Top 4’ in his first year. He won his first League title in his 3rd season in the most dramatic fashion, with a few seconds to go in the final game of the season against holders and league leaders Liverpool at Anfield. With a win percentage ratio of 48.91%, he went on to win 225 games from 460 matches, two 1st Division titles, 1 FA Cup, 2 League Cups, 1 Charity Shield and Arsenal’s 2nd European title, the ‘UEFA Cup Winners’ Cup in 1994, beating favorites and holders Parma 1-0 in the final. 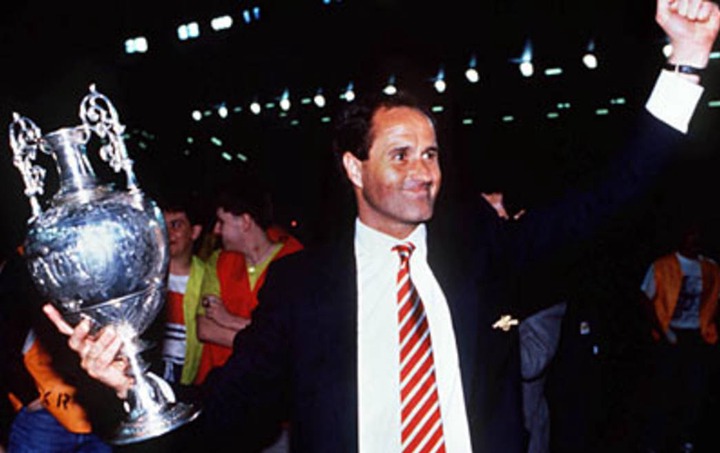 Mikel Arteta might be a huge risk for Arsenal, but one worth taking. His early days can very much be similar to Arsene Wenger who started as an assistant manager at Cannes, moved on to manage his first team at Nancy with limited resources but excelled at Monaco, winning the title in his first season before eventually joining Arsenal after a quiet spell in Japan, with a 57.2% percentage win ration, winning 707 games from 1,235 played. The Arsenal supporters will need to be very patient should the club eventually sign him, because he has what it takes and his praises are well sung by top managers who have seen huge potentials in him. Let’s wait to see how this story unveils.

Content created and supplied by: XperienceWyse (via Opera News )