England captain Harry Kane has been in sensational form for Tottenham Hotspurs this season. However, the club has failed to win a trophy this season and will miss out on the Champions League again next season.

According to reports, Harry Kane has now informed the London team of his desire to leave the club at the end of the season. He is understood to be frustrated at Tottenham's lack of trophies.

The likes of Chelsea, Man City and Man United are said to have established contact with the striker's agent over a potential transfer in the summer. Man City and Chelsea in particular are in need of a new striker this summer.

Ole Gunnar Solskjaer's Man United are also said to be interested in signing a new top level striker this summer.

The 27 year old has been in sensational form for Tottenham this season. He has made 47 appearances across all competitions, scoring 32 goals and providing 16 assists. 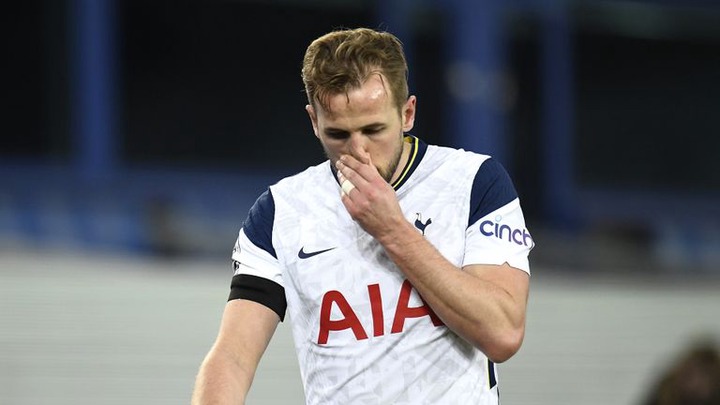 'They have adopted another means', Police reveal new tactics used by kidnappers

Governor Udom Finally React To The Expulsion Of AKSU's Student, Iniobong- Says He Wasn't Aware Of It