By Franklysports (self media writer) | 20 days ago

Football is a game that is played in 90 minutes. This simply means that the better team has a whole 90 minutes to assert their superiority over the other team and prove that they are indeed the better side out of the two. This is something that Manchester United has not been doing for some games now.

It started with the game against Wolves when Mason Greenwood had to score an 80 minute goal against a clearly wasteful side. 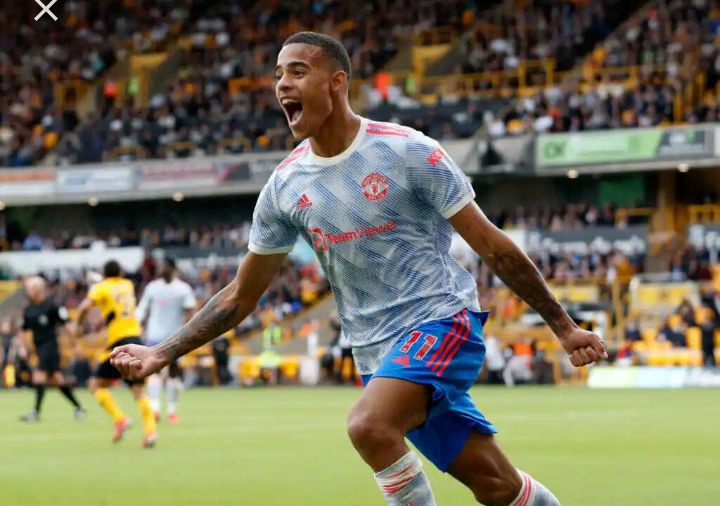 This narrow victory means that if Manchester United faces a team that can convert many of their chances, they are sure to concede many goals.

But Manchester United have a better team than most clubs and could quite easily create clear cut chances, so working on that would be a solution to that problem.

Another narrow victory that needed a last minute intervention was in the game against West Ham, as Jesse Lingard had to score an 89 minute goal in a game that had already died off. 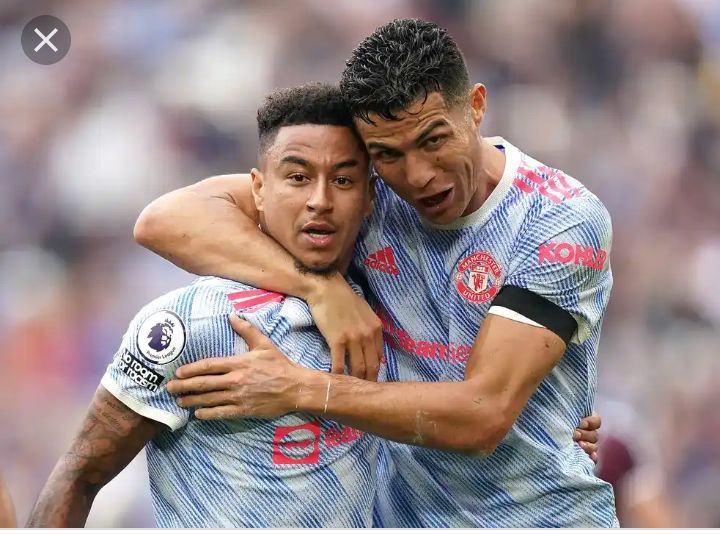 That match showed Manchester United's weakness against low blocks and anytime that a late goal doesn't save them, they are clearly headed for a draw in that match.

Lastly, the match against Villarreal shows that there is clearly a lot of dependency on Cristiano Ronaldo. 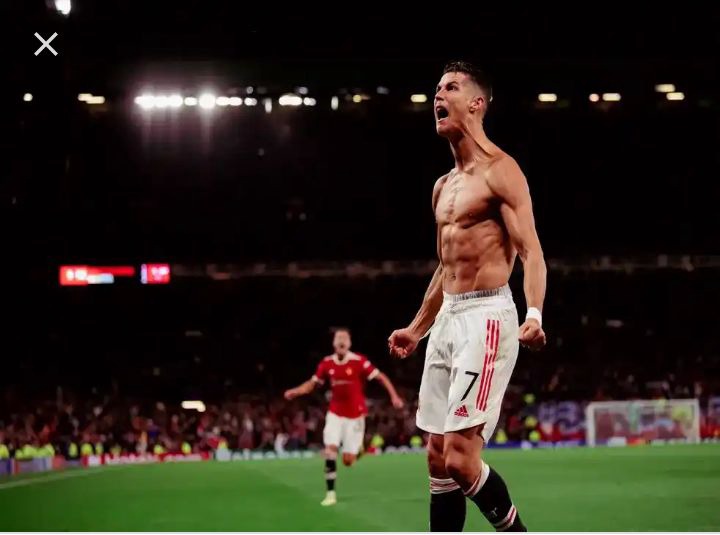 If Ronaldo wasn't in that team to score the last minute goal, the club's Champions League campaign would have been hanging in the balance.