The Premier League returns this weekend after what seemed like an unbearably long two weeks. This Saturday and Sunday, the competition has some exciting matches planned up.

During the upcoming matchday, however, not every club will be at full strength. Players that competed in the South American qualifiers on Thursday are unable to play this Gameweek due to COVID-19 laws in the United Kingdom.

Just over 35 hours after their international games, some of these stars were supposed to begin their club games. Some teams, like as Brazil and Argentina, have refused to allow their players to return early. Meanwhile, Edinson Cavani of Uruguay had only 37.5 hours between international and domestic matches.

As a result, several major names will be absent from the Premier League this weekend. Following that, here are the top five: 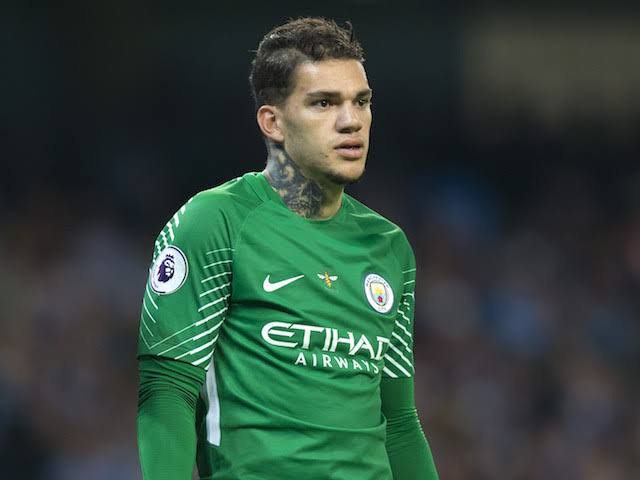 Alisson isn't the only Brazilian goalkeeper who won't be in play this weekend in the Premier League. Due to quarantine laws, his Manchester City teammate Ederson will also be forced to sit out.

On Thursday night, Ederson played the full game for Brazil against Uruguay. While the Sky Blues goalkeeper saw little action at his end of the field, he was denied a clean sheet by Luis Suarez, who swung a stunning free-kick past him.

Despite this, Ederson had a terrific international week, continuing his excellent record in the Premier League this season. With five clean sheets this season, he leads the English Premier League. His team only has a home match against relegation-threatened Burnley this weekend, so the 28-year-old goalkeeper may not be missed by City. 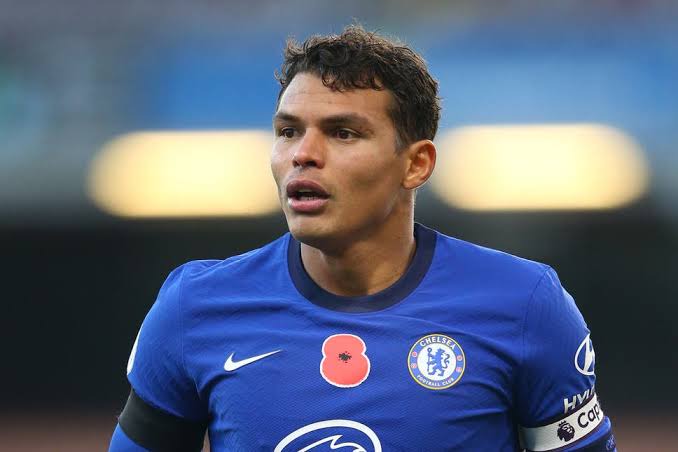 Thiago Silva, 37, is still important to his club and country even as he nears the end of his career. So it's a foregone conclusion that the centre-back will be a major absentee for Chelsea this Premier League weekend, when the league leaders travel to Brentford to face the high-flying Bees.

Silva was instrumental in the Blues' Champions League triumph last season, therefore the Premier League leaders decided to extend his contract for another year. Silva has also played a crucial role in Chelsea maintaining the joint-best defensive record in the 2021-22 season, conceding only twice.

In his absence, Thomas Tuchel may be forced to switch to a back-four formation. The two centre-backs, Trevoh Chalobah and Antonio Rudiger, might be partnered by Cesar Azpilicueta on the right and Ben Chilwell on the left. 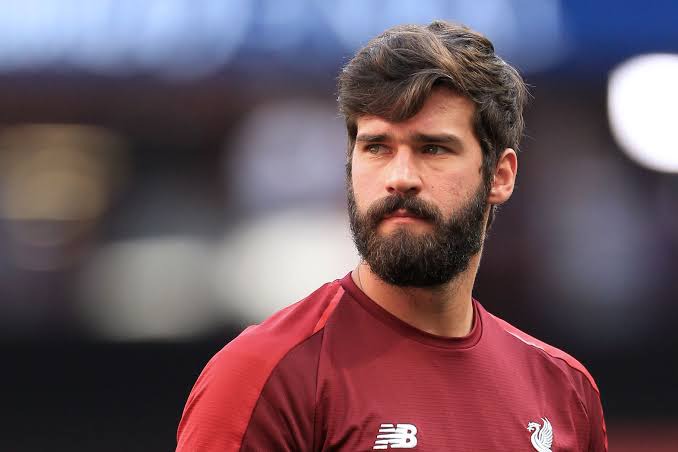 Alisson will miss Liverpool's Premier League match against Watford this weekend, causing a selection issue for the Reds. That means either Adrian or Caoimhin Kelleher, who is 22 years old, might start on Sunday.

While the Spaniard is the most likely pick, as he has been the no. 2 in recent years, Kelleher's steady improvement cannot be overlooked.

He's earned a reputation for dependability and is gaining clout behind the scenes at Anfield.

Jurgen Klopp faces a difficult decision in either case. Liverpool travel to Watford for the first time since their disastrous 3-0 defeat in March of last year, which destroyed their 'invincibles' ambitions. 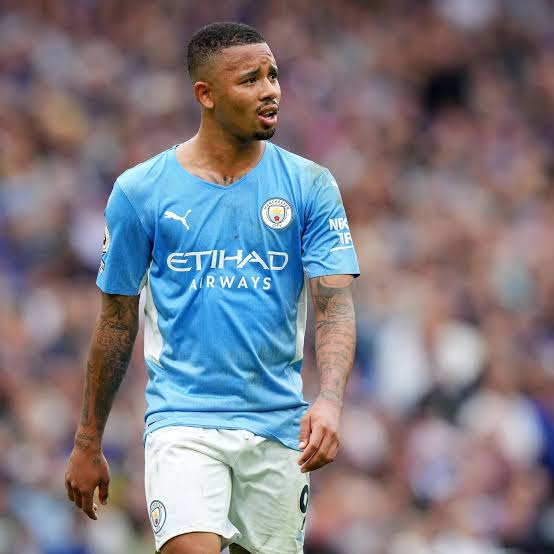 As Manchester City sought to overhaul their attack following Sergio Aguero's departure, there was a lot of question around Gabriel Jesus' future at the club.

Jesus, on the other hand, has exceeded expectations for the defending Premier League champions with a string of outstanding displays. He's become a key player on the right side of the field, where he's able to break down opposing defenses.

Jesus has four assists and three goals in nine games this season in all competitions, which is the highest in the squad. However, Riyadh Mahrez might fill in for him this Premier League weekend as a like-for-like replacement. 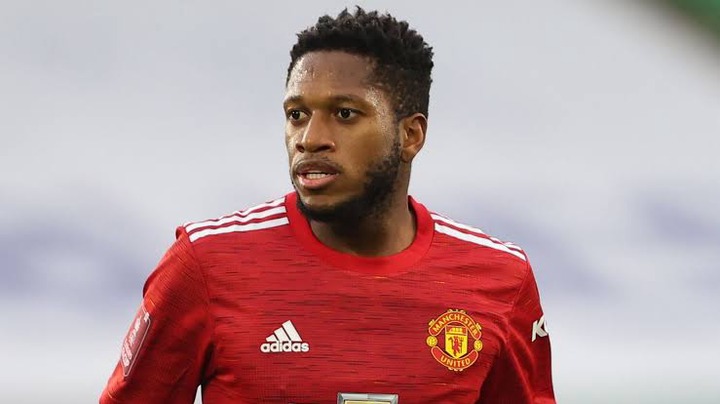 While Edinson Cavani is also expected to miss Manchester United's match this weekend, his outings have primarily been as a substitute. Meanwhile, Fred has been a frequent starter for the first team.

In reality, he has only missed one Premier League match this season, having scored on the first day.

It won't be easy for the Red Devils without him. However, Ole Gunnar Solskjaer may start Paul Pogba in place of Fred, with Scott McTominay in the center of the pitch, in his normal 4-2-3-1 formation.