Football Stars Who Won La Liga As A Player and As A Coach. Check Details Here

By ClassicJohn (self media writer) | 1 year ago 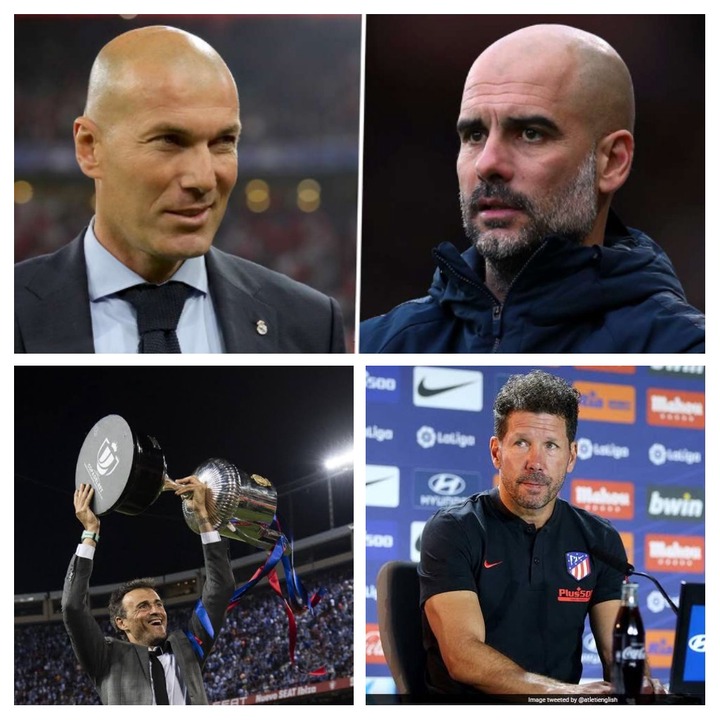 When Real Madrid promoted Zinedine Zidane from being a youth team coach to their first team coach after the sack of Rafael Benitez, little was known of his ability to lead a star studded Real Madrid team. However since that bold appointment, Zidane has gone on to win several trophies, including the Uefa Champions League trophy in his first 6months at Madrid. 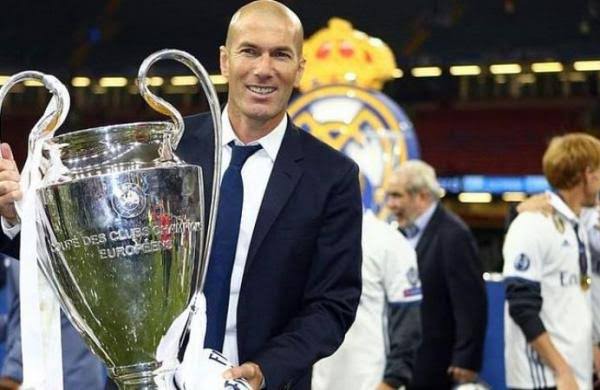 This was followed by two more Uefa Champions League triumph in his two(2) full seasons. Making him the first coach to win the Uefa Champions League three times in a row. He also won the La liga in his first full season at the club, thereby joining the list of football stars who won the Spanish La liga As a player and coach having, won it as a Real Madrid player in 2002/2003. 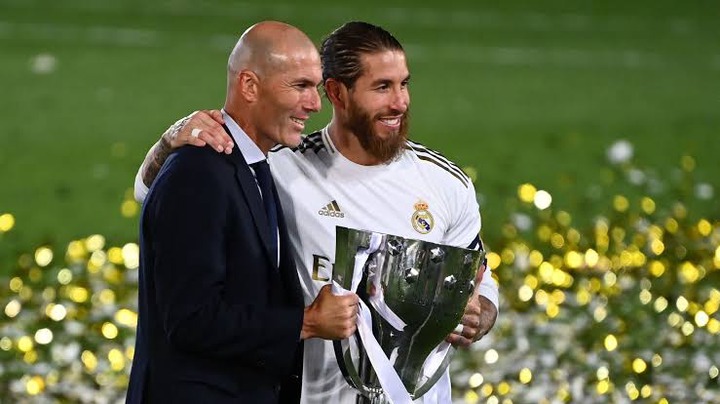 Below is a list of ten (10) of football's finest who won La Liga as a player and coach. 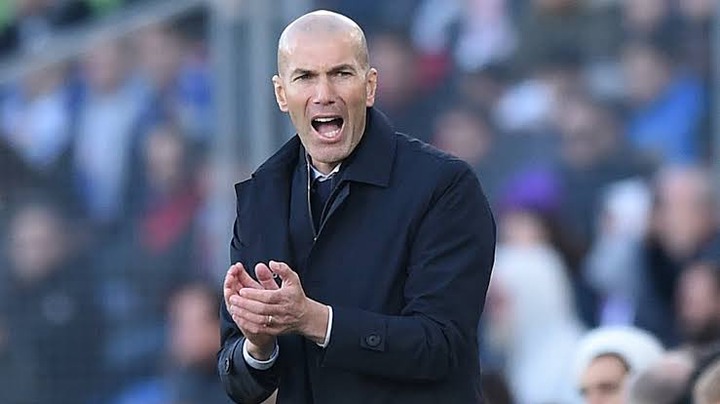 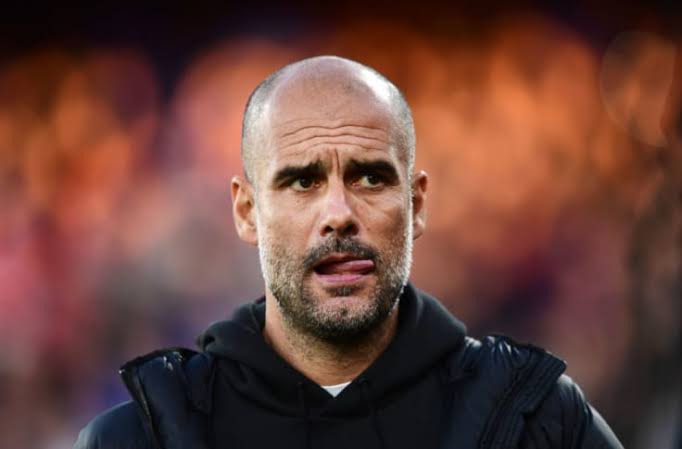 Regarded by many as the best coach, at the peak of his managerial ability he led Barcelona to a sextuple of trophies in his first year as a first team coach, with his team playing a "tiki-taka" style of football which requires short and quick exchange of passes, keeping possession of the ball and recovering it as quickly as possible when they lose it. As a coach, he won La Liga three consecutive times, 2008/2009, 2009/2010, 2010,2011.

As a player he was part of the Barcelona team in the early 90's under legendary manger Johan Cruff that played "total football" , winning La Liga 4 consecutive times. It was probably when he mastered the "tiki-taka" style of football. He won La Liga 6 times as a player in: 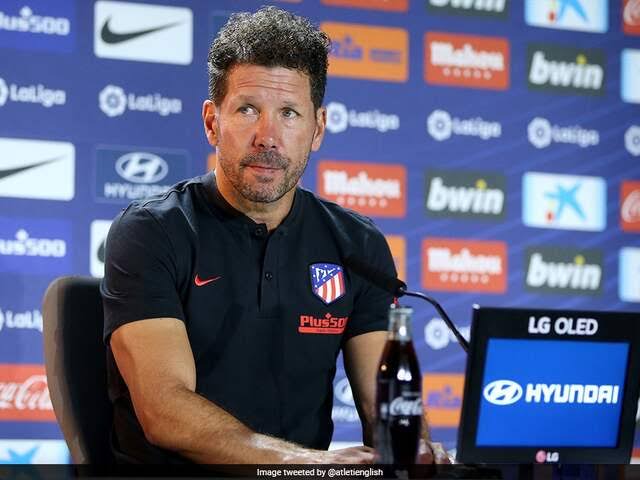 Simeone was a combative and hard-working midfielder in his playing days, a style he took into management with his Athletico team always ready to disrupt opponents attack. As a player he won La Liga in 1995/1996 with Athletico when they beat Albacete in the final match of the season. Same scenerio happened in 2013/2014 season when he led Athletico to the La Liga trophy on the final day of the season by avoiding defeat at Barcelona's home ground, Camp Nou. 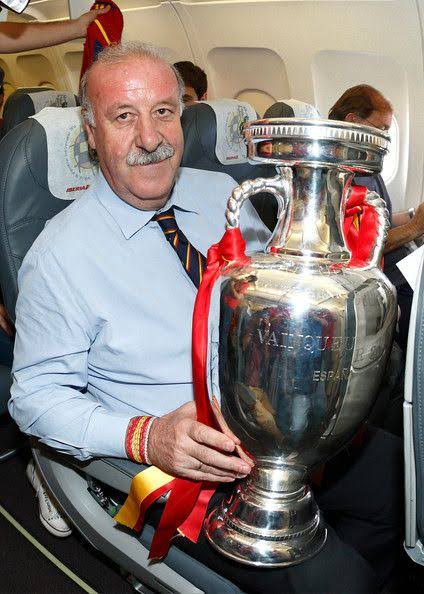 This man ranks as one of the most successful coaches in football for winning the World cup, European championship with Spain and several league titles with Madrid as a player and a coach. As a player he won La Liga five(5) times 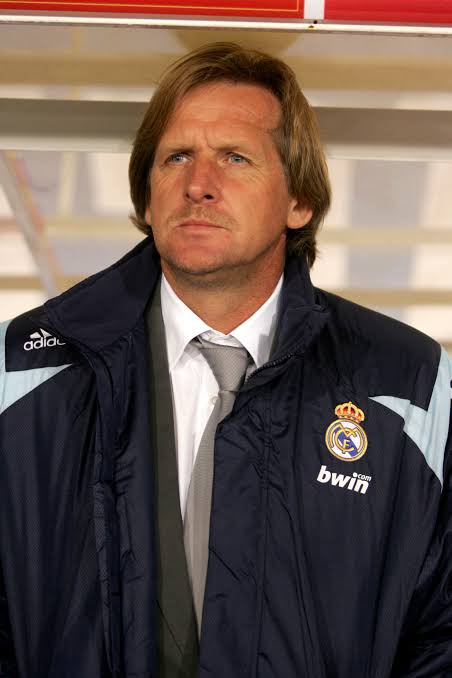 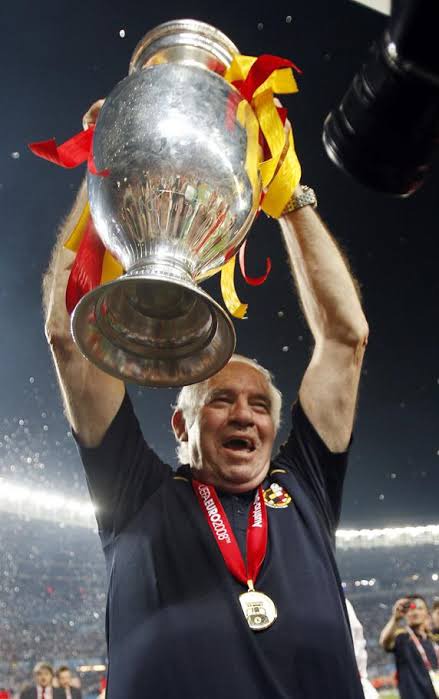 Many Spanish National team players between 2008-2012 credits Lius Aragones as the brain behind the team's success. Even Del Bosque who led the team to World Cup and European Championship success said "Without any doubt, Lius Aragones paved the way for such a successful era." 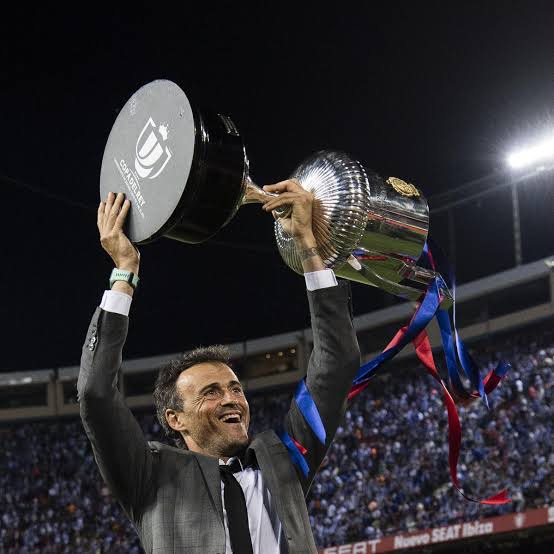 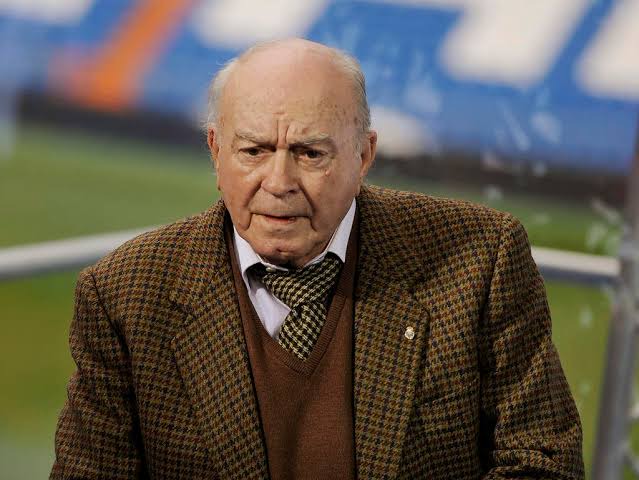 Alfredo De Stefano is regarded as one of the greatest players of all time, winning the European Cup five(5) consecutive times alongside eighth (8) La Liga tittles. He scored in each of the 5 European Cup finals. As a player, he won La Liga with Real Madrid eight(8) times in 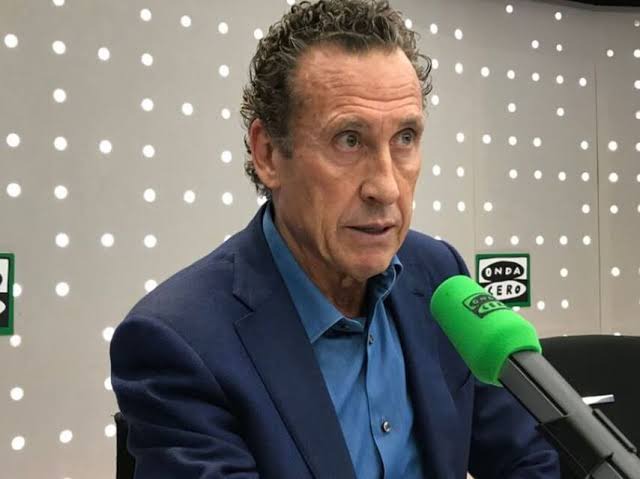 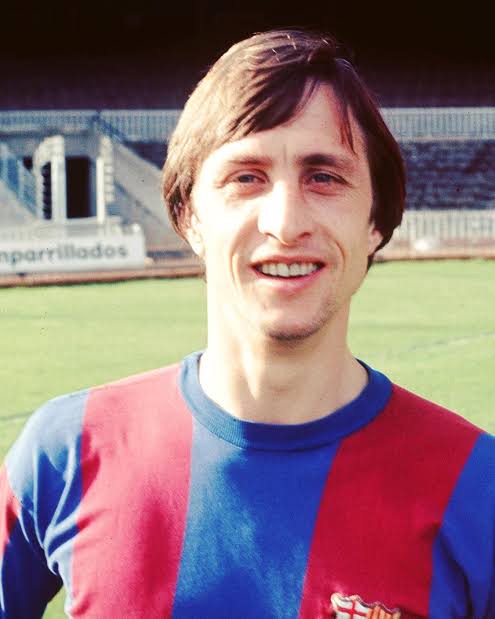 Cruyff was an exponent of the football philosophy known as Total Football, and is widely regarded as one of the greatest players in football history. He was so good as a player that a move was named after him, the "Cruyff Turn". As a player, he turned football into an art form. Johan Cruff is credited with the playing style of Barcelona. As former Barcelona President Laporta puts it, "Johan came along and revolutionised everything. The modern-day Barça started with him, he is the expression of our identity, he brought us a style of football we love".

There you have it, the football stars who won La Liga as a player and coach.

Here Are 3 Diseases That Can Make You Urinate Frequently