By Lamedah (self media writer) | 9 months ago

Tottenham Hotspur has reportedly shown interest in securing the transfer of a 23-year-old Senegal attacker from Watford, who has been targeted by Liverpool this summer, according to reports. 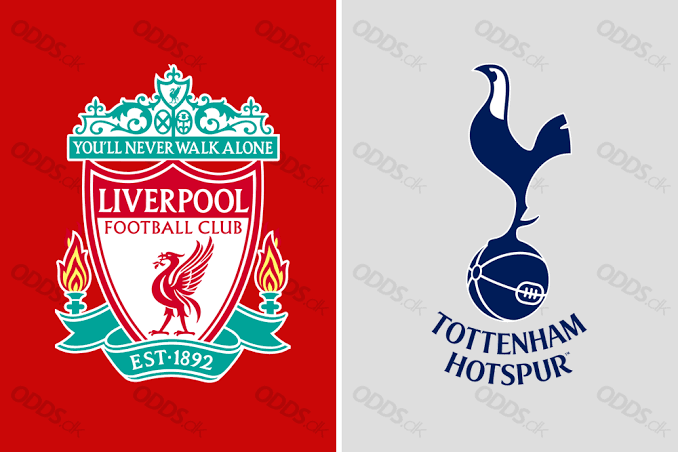 The £50m-rated Watford forward has been in superb form for the newly-promoted Premier League outfits since he joined them, with his impressive performance reported to have attracted interest from a host of European teams.

Liverpool is known to be one among the group of European teams that have been credited with an interest in the 23-year-old Watford star, as Jurgen Kloop viewed the Senegalese attacker as a way to boost his attack in the next season. 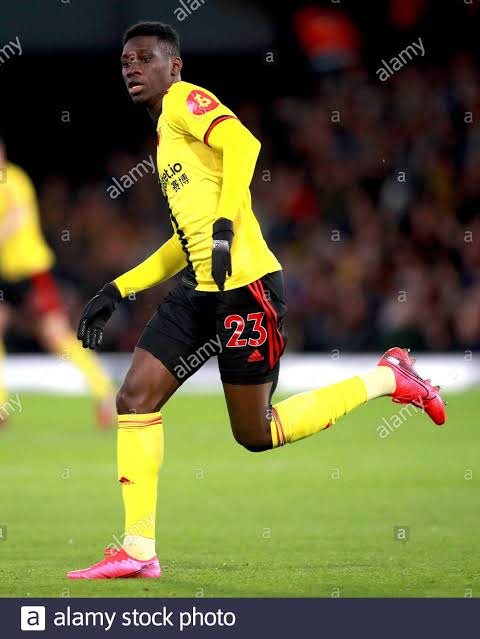 Tottenham is planning to add some strength to their attack ahead of the next season, to be in a good shape to compete for the Premier League title and Sarr looks to have been identified as a potential transfer target by the North London outfits. 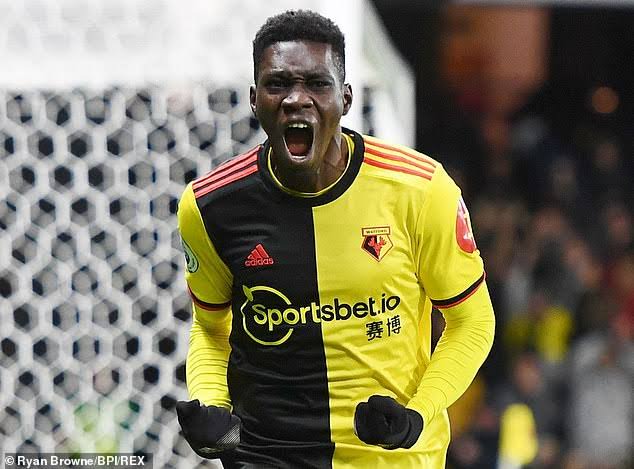 Ismaila Sarr was able to play 39 matches across all competitions for Watford during the last season and found the back of the net 13 times, with four assists provided.