By Contii (self media writer) | 5 months ago 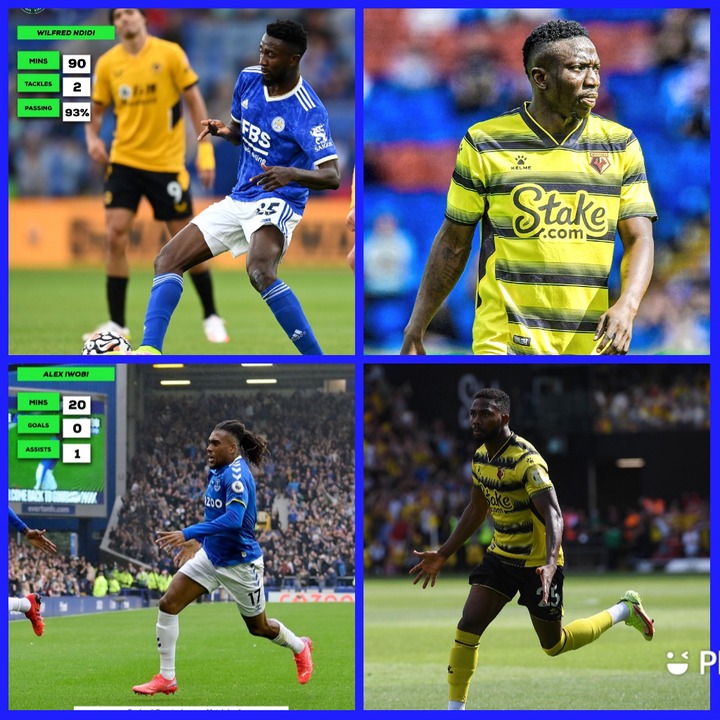 This article is focused on four Nigerian Super Eagles players with the most impressive performance in the week one of the English premier league.

Nigerian Super Eagles striker was impressive in his EPL debut match for Watford. Watford signed Dennis Emmanuel from Belgium league Club Brugge after an impressive performance in last season campaign. The highly rated striker scored the first goal of the match before assisting Ismaila Sarr for the second goal of the match.

Dennis Emmanuel won the man of the match award in his first debut match for Watford in the English premier league. 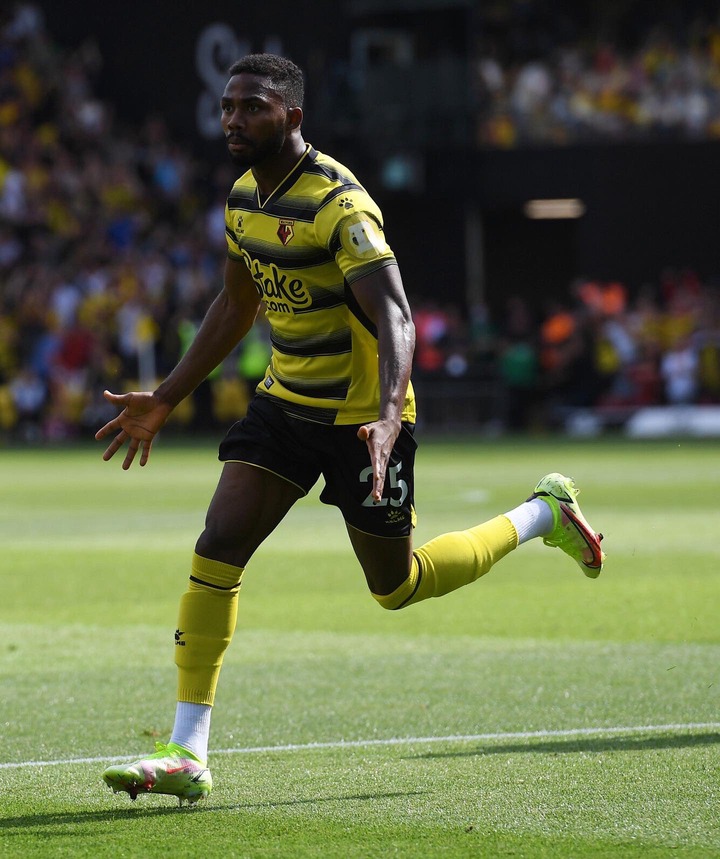 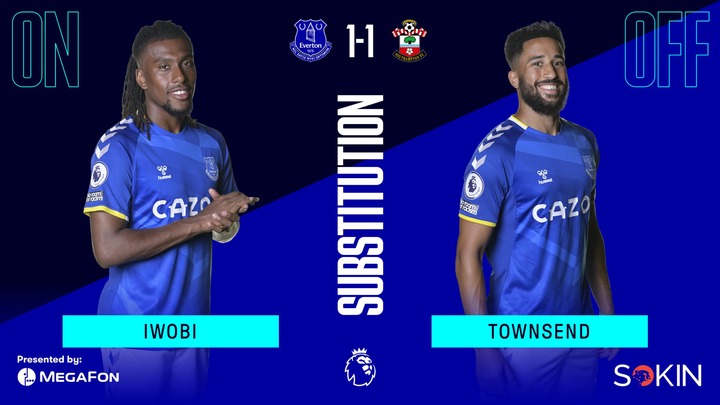 Iwobi's second half introduction changed the pace of the game for Everton and that earned the two within 30 minutes. Iwobi will be hoping to continue his impressive performance in other to have more chance in the first Eleven. 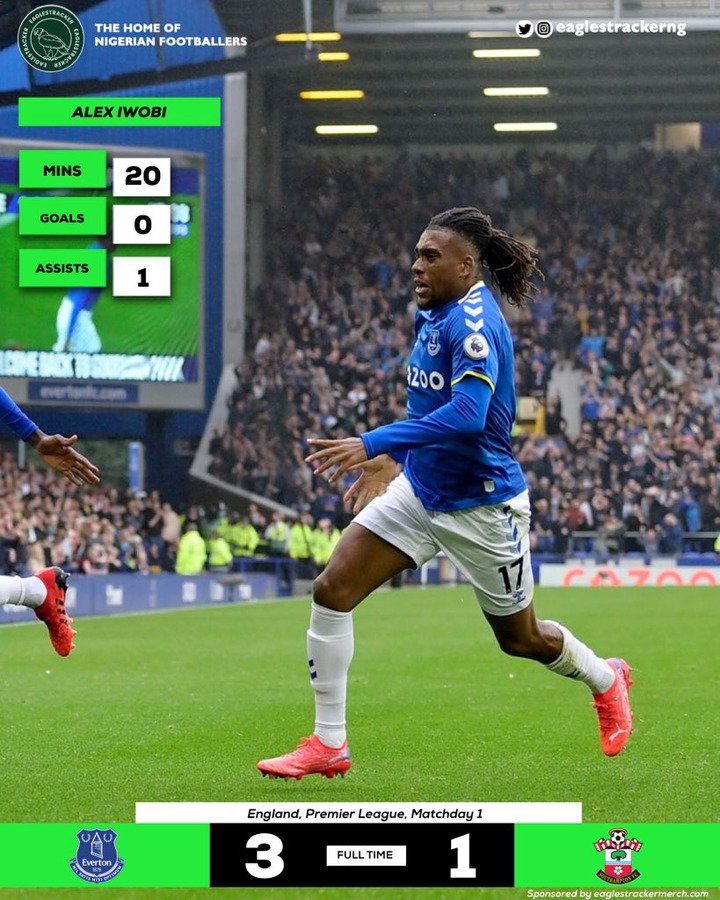 Nigerian defensive midfielder Oghenekaro Etebo joined Watford after impressive in his loans deal at Spain. The highly rated midfielder played the full 90 minutes in his first EPL debut match for his new team Watford. Etebo made 12 recoveries in Watford win against Villa. 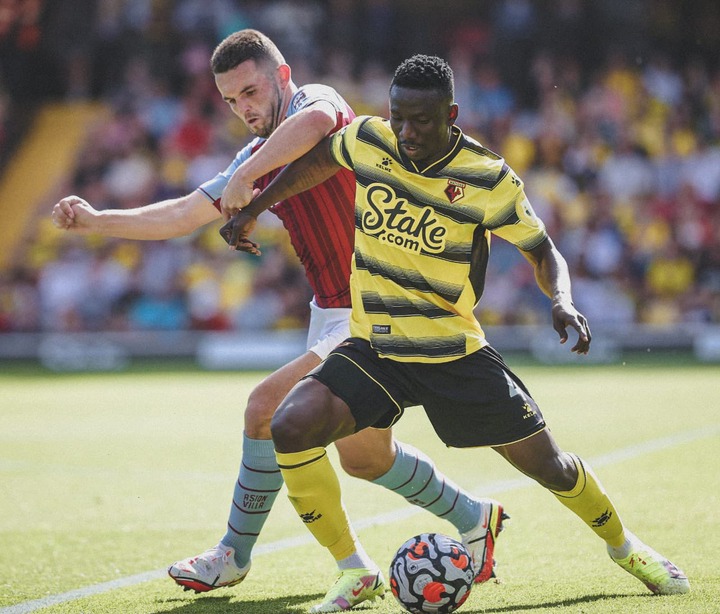 The Nigerian International will be hoping to continue his impressive performance in other to be a regular first team player. 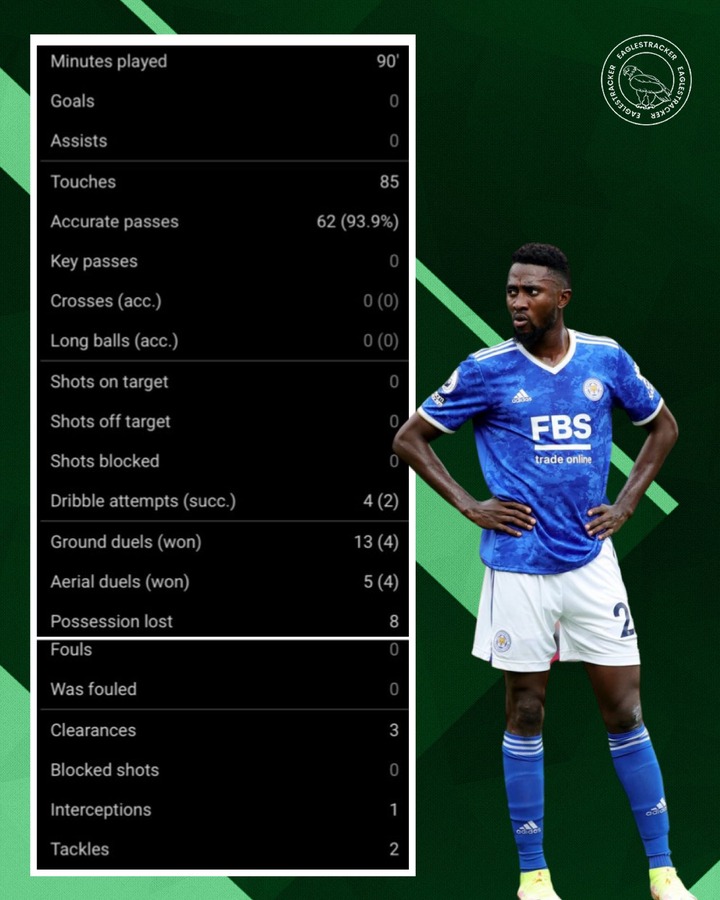 Ndidi made 2 tackles and 93% Complete pass throughout the 90 minutes. The Leicester City star will be hoping to continue the impressive form in other to maintain his first eleven position in the team. 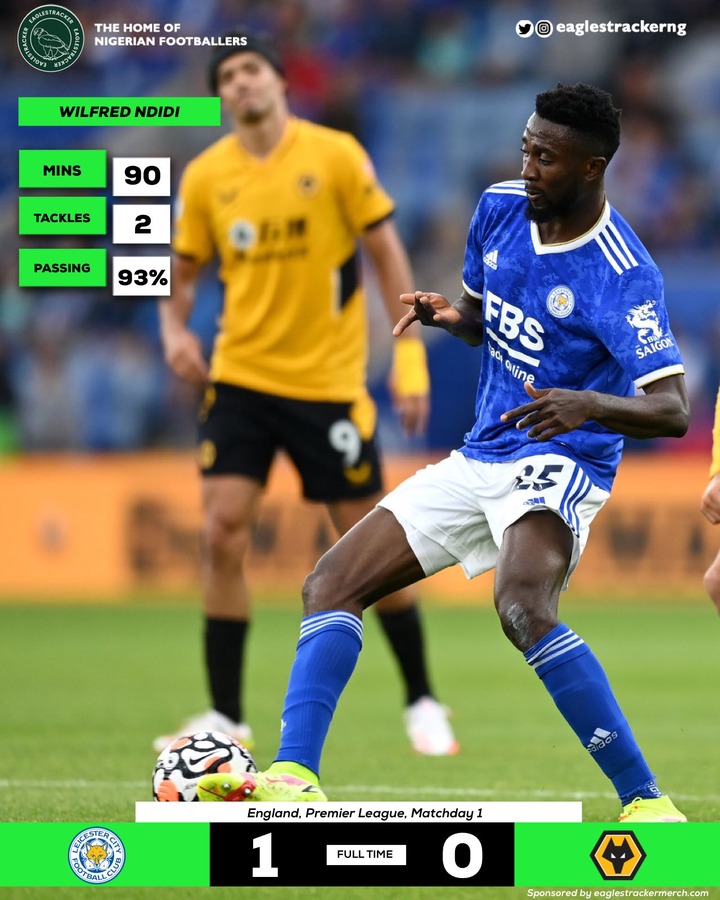 Do you think Nigeria will win the 2021 Nations cup competition with this Stars?