Despite Barcelona losing the Laliga trophy, Messi might still win something in the league

Laliga Trophy has been lifted by Real Madrid following their winning over Villarreal and Barcelona losing at home against Osasuna. Even though Real Madrid has won the trophy there is one match to be played by all the 20 clubs in Laliga before the season ends. 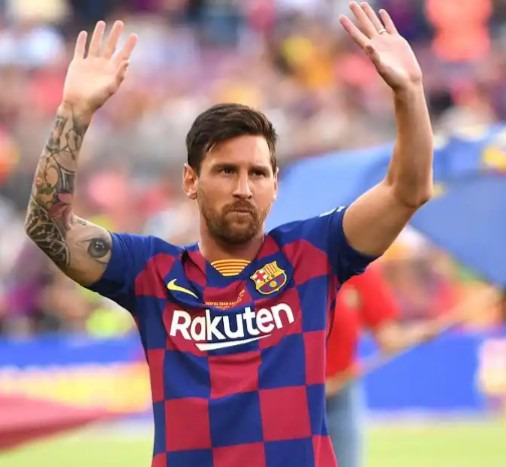 Messi might still win the highest goal scorer of the league, despite his team losing the Laliga trophy. Messi is currently having 23 goals to his name and he is also topping the chart for now, followed by Benzema who has scored 21 goals. Messi who plays as a striker for Barcelona was having 22 goals before the match against Osasuna, he scored in the 62nd minute to take his goal tally up to 23 despite his team losing the match.

The Barcelona talisman is currently the best footballer in the world. Messi is having two goals more than Benzema, meaning that he has more chances of winning the Laliga highest goal scorer. Messi doesn't only score goals, he also has the highest assists in the league. Messi has given 20 assists in the league. So all Barcelona fans should be happy that their player might win the highest goal scorer award.