By OlukayodeDamien (self media writer) | 6 days ago

When a football team concedes a direct free kick from a dangerous position, the team immediately forms a "human wall" in order to shield their goalkeeper and prevent the free kick taker from burying the ball at the back of the net. The team might further delegate a player to lie down behind the "human wall" in a bid to prevent the kicker from scoring. In this practice, the player on the ground is known as "draught excluder". Read further to understand more on this practice. 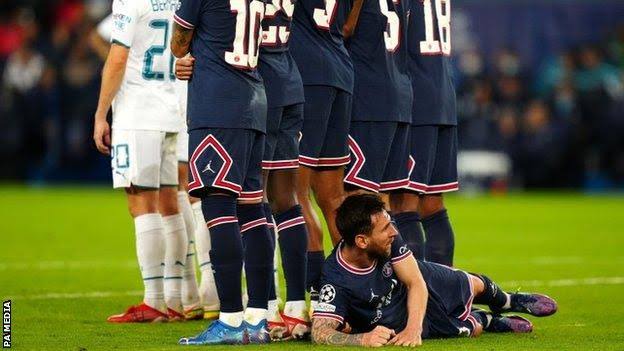 As the reader is already aware, the goal of the sports Association Football simply known as football or soccer is for a particular team to outscore its opponent in order to emerge victorious in a given encounter. To accomplish this, the onus is therefore on the team to devise all possible acceptable means to score as many goals as possible whilst preventing its opponent from scoring as well. 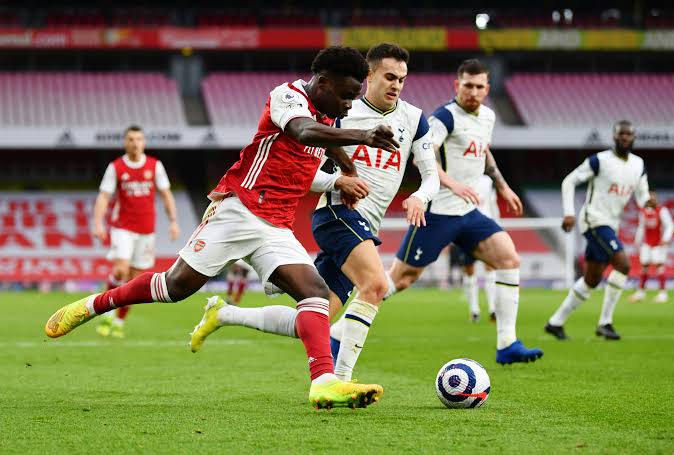 In recent times, soccer spectators and viewers across the globe have been treated to funny scenarios whereby a player would lie on the ground behind a defensive wall when a direct free kick is to be taken. This situation, which presents a funny spectacle is one of the ways by which a team prevents its opponent from scoring a goal after a direct free kick has been awarded. It also comes in handy when the free kick taker is known to be technically grounded that he/she might decide slide the ball underneath the wall should they jump when the free kick is taken. 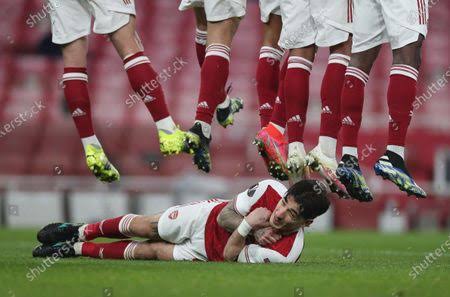 It will interest the reader that this technique described above is known as "draught excluder". Commonly placed at the bottom cracks of doors and windows, draught excluders are essential to prevent cold draughts and slow heat losses in homes and other related abodes. 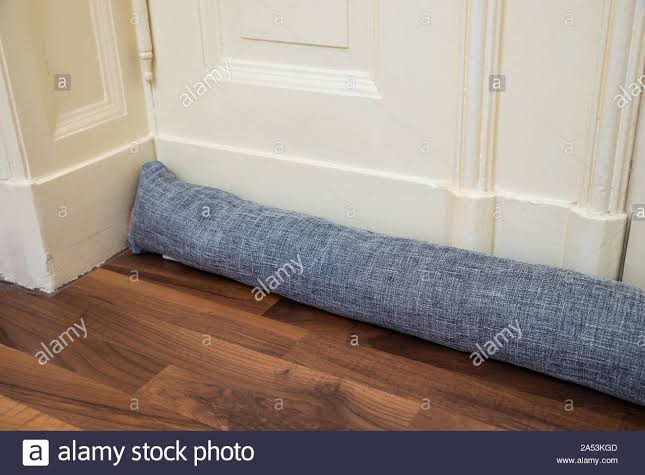 Draught Excluder Designed In The Form Of A Cat (Photo Credit: Wikipedia)

The idea of having human "draught excluders" in football has therefore come to stay owing to the fact that a singular goal could "wreck a lot of havoc" and become costly. It is therefore not surprising when, in match day 2 of the 2021/2022 UEFA Champions League match between Paris Saint-Germain (PSG) and Manchester City FC (Man City) played on Tuesday 28th September 2021, football superstar Lionel Messi took the role of a human draught excluder after Man City was awarded a direct free kick in a dangerous part of the pitch. 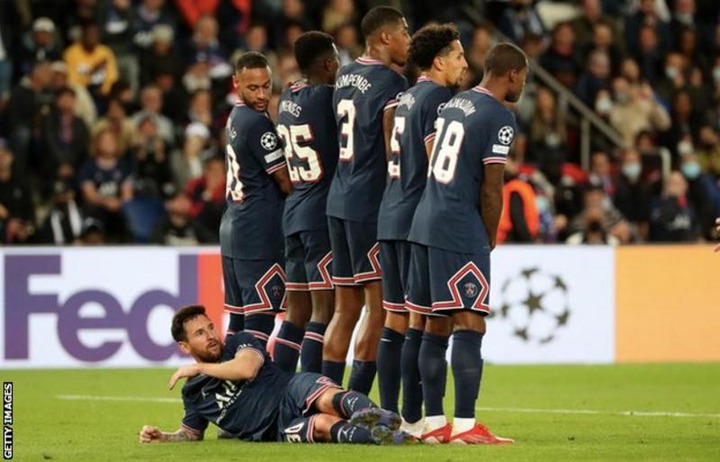 According to reports, Lionel Messi was instructed "nicely" to take the role of a "draught excluder" by Marquinhos who happened to be the captain of the French side for the night. It could be argued that Messi was asked to assume the role since he needed to be involved somehow in defending the set piece but was of little use in the wall itself due to his height. The match ended 2-0 in favor of the French giants.

So when next you behold this amusing spectacle while watching a football match, note that if a world class football star could take up a similar role in order to prevent his team from conceding a goal, why should the team not adopt the same technique? 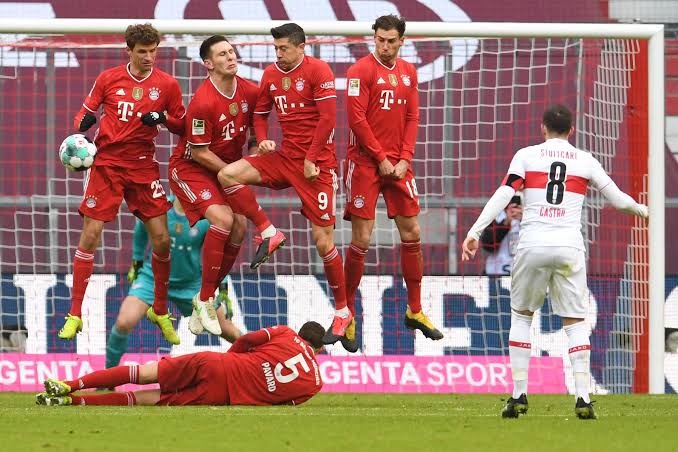