Meet Mikel Obi, John Ogu And Other Players With Extreme Phobia For Flying

By kabiyesi (self media writer) | 9 months ago

A word renowned brand can be a blessing and curse. While Manchester United can glory on the fact that they are one of the biggest clubs in the world, ask Sir Bobby Charlton, one of Manchester United bigwigs, who survived the 1958 Munich air disaster, and he will tell you how that colossal lost decimated the club after a generation of talented footballer lost their lives. 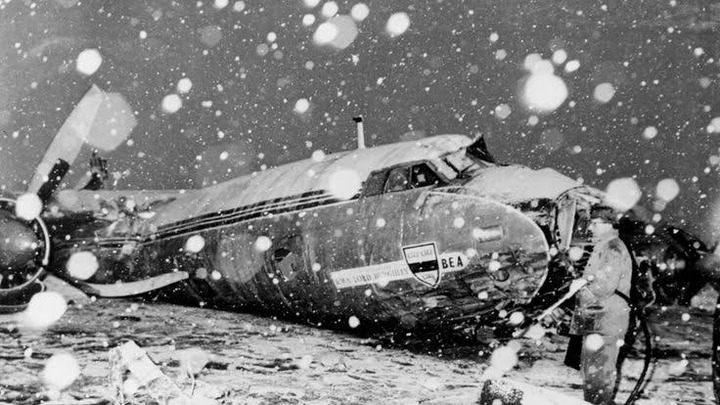 While few survived the Munich air disaster, a whole team perished when the Zambia national team crashed into the coast of Gabon on April 19, 1999. The Buffalo military jet had refueled in Malawi and eventually took off after it was trapped in the runaway for hours. 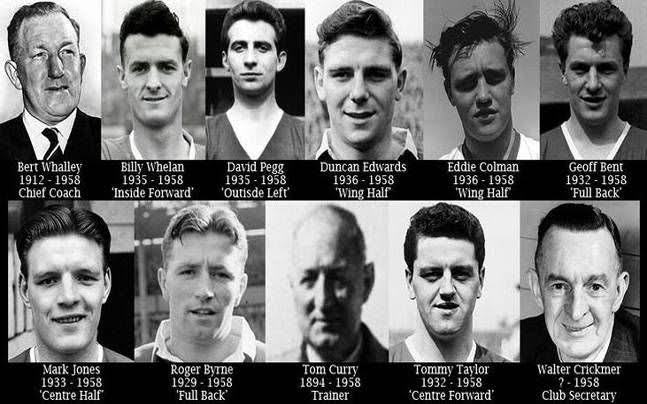 The pilot then told players and officials to put on their life jackets, but the players joked about it. According to Kalusha Bwalya who escaped death after missing the flight, the players had always said in previous flights that, This plane will kill us someday.” It did kill them, and it took Zambia more than a decade to recover from the shock.

This got some players thinking as flying became a living hell for them. While some get over the fear within days, others carry the fear for the rest of their lives, and as fear turned to phobia, flying become a nightmare.

Based on this writer's personal relationship with some of the players involved, meet some Nigeria and foreign players suffering from "aviophobia". 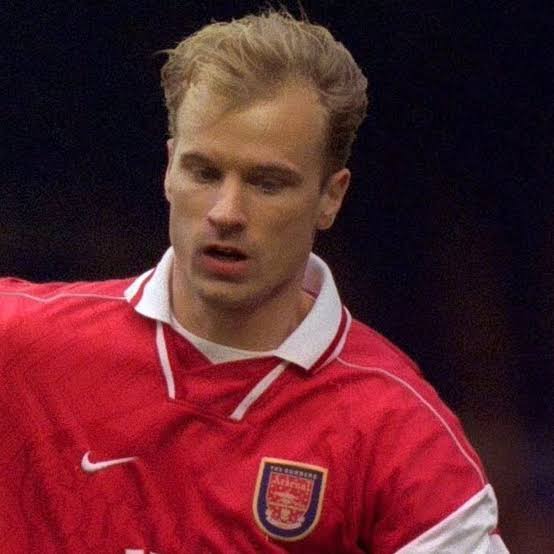 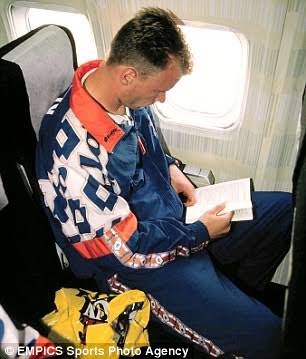 Bergkamp's fear for flying started when a whole member of Ajax youth side were killed in a plane crash in Surinam. It became worse when a Dutch journalist joked about carrying a bomb in his bag. The flight was delayed for hours and the journalist was eventually jailed for his expensive jokes, but Bergkamp vowed never to fly.

He was so scared of flying that he missed Arsenal European Cup fixtures and a World Cup qualifiers involving Netherlands. He lost over £100, 000 for traveling by rail. 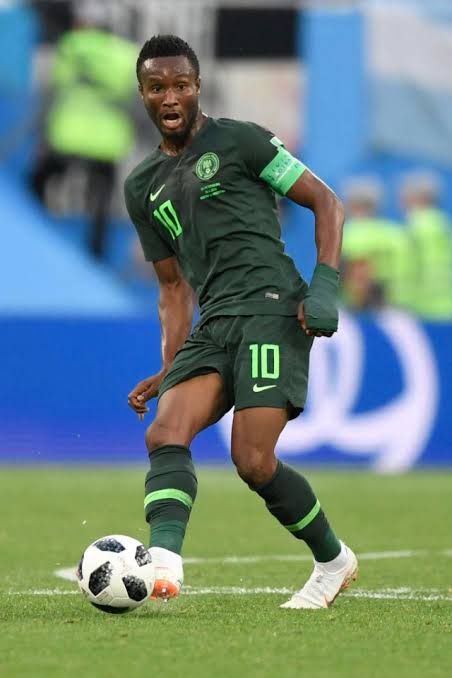 For all his constant flying around the globe as a professional footballer, this former Super Eagles captain don't really like flying. Mikel would take sleeping pills during short and long-haul flights and wakes up at final destination. He turned down national call-up due to his little faith in AFRICAN aviation system. 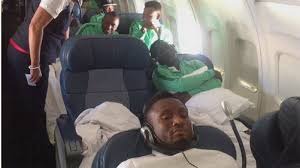 He saved Nigeria's contingent from imminent plane crash after he vehemently refused to fly the plane provided by NFF as Super Eagles set to depart for South Africa 2010 World Cup. It was later discovered that the plane had technical problems and the former Chelsea star was lauded for his heroic action. 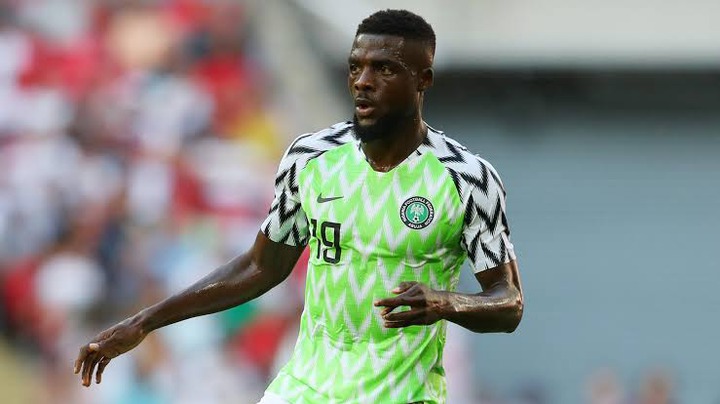 Although, he never revealed the reasons behind his phobia for height, but this erstwhile Super Eagles' midfielder is ranked second in the pecking order of Nigerian players with deep-seated fear for flying. Ogu caused in a rare scene in 2019 when he as caught on video shaking on his seat during turbulence. The video went viral and the player admitted he was scared to death and could not explain what came over him.

This former Arsenal and Middlesbrough's star is another player with decades of fear for flying. He would rather travel by train for away games. He couldn't just fly and he is yet to overcome that fear. 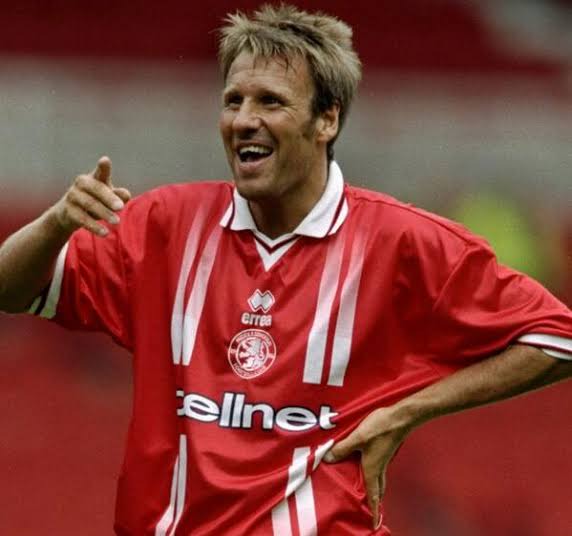 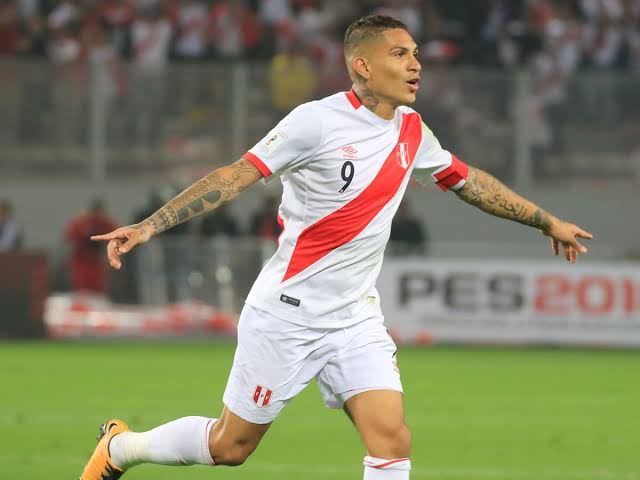 In 1987, Alianza Lima FC lost a whole team in a plane crash, and the former Hamburg star never recovered from that shock. He then made up his mind never to fly again.