Arsenal delivered a stunning performance yesterday at the Emirates Stadium in a 3-1 win over Aston Villa in the ninth game-week of the new Premier League season. 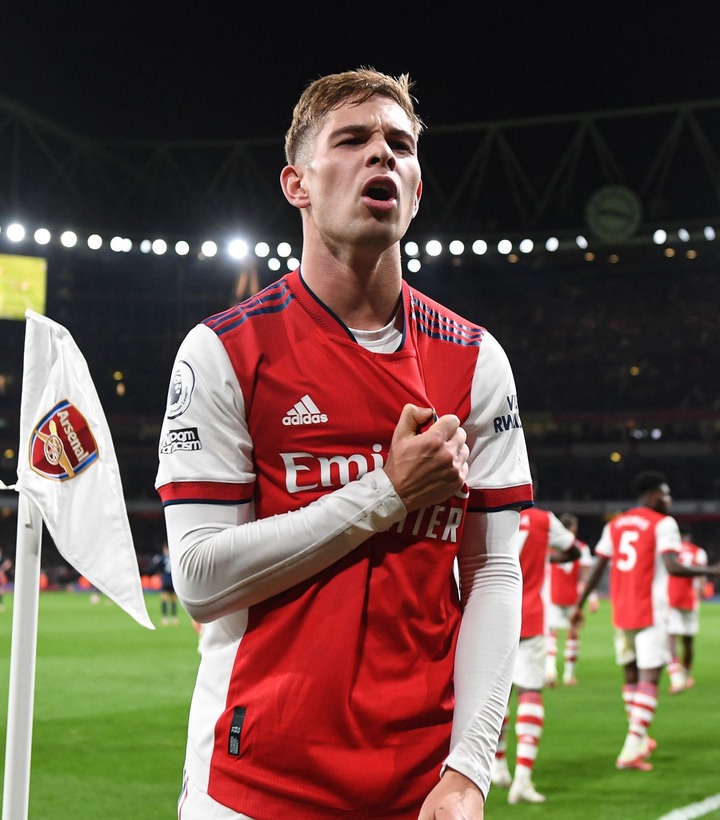 Having lost this same fixture last season to Aston Villa with a 3-0 scoreline, Arsenal fans could be forgiven for fearing the worst given the fluctuating form the team is currently in.

Arsenal sold Argentine goalkeeper Emiliano Martinez to Aston Villa for 20 million pounds during the 2020 summer transfer window. The goalkeeper had requested to be guaranteed the number one spot ahead of German goalkeeper Bernd Leno to which the Gunners declined. 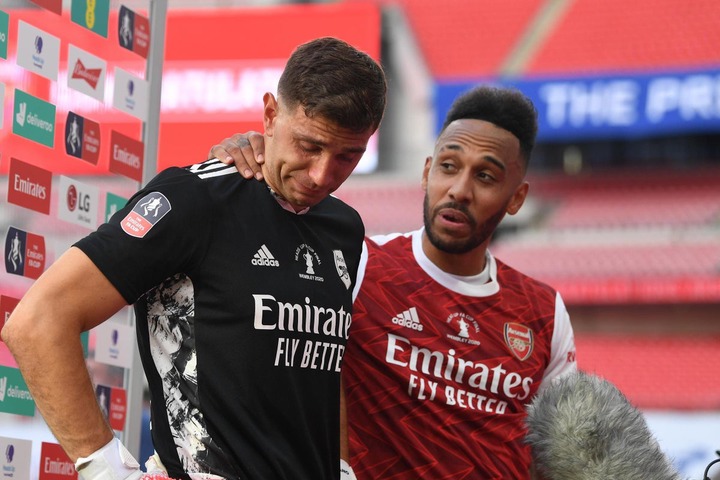 Having been told by Mikel Arteta to fight for the number one spot with Bernd Leno, Emiliano Martinez decided to turn down a contract renewal and demand a transfer to Aston Villa. Coming back to the Emirates Stadium with his club on Friday to play against Arsenal, the fans chanted negative songs towards the Argentine goalkeeper. 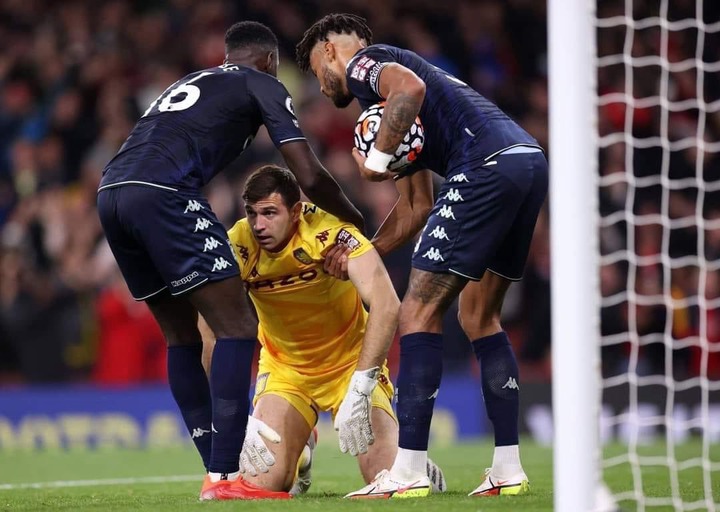 The fans sang " He's better than you (referring to Martinez), Aaron Ramsdale is better than you. Although Emiliano Martinez was wrong to force his move away from Arsenal to Aston Villa because Arsenal needed him at the time due to Bernd Leno's aerial weakness and slow build-up passing, he didn't deserve the treatment he got on Friday from the Arsenal fans. 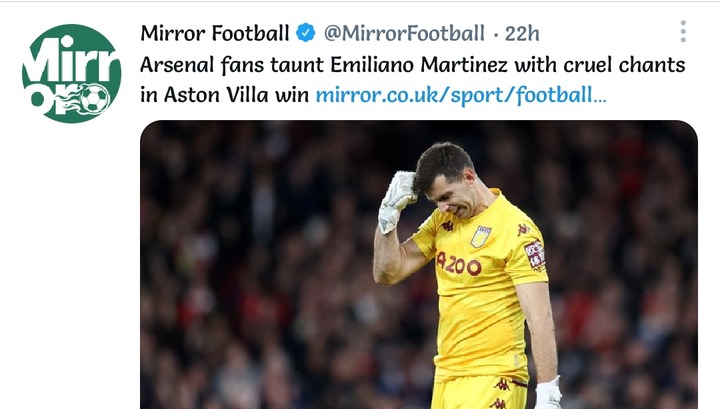 Apart from the fact that Emiliano Martinez spent 10 years at the club before leaving in 2020, his move to Aston Villa was the best career decision for him at the time.

He was aiming to become Argentina's number one goalkeeper for the 2021 Copa America tournament and he needed to play regularly to achieve that. By moving to Aston Villa and playing regularly, he was selected for the Argentine national team and he eventually won the trophy with his team. 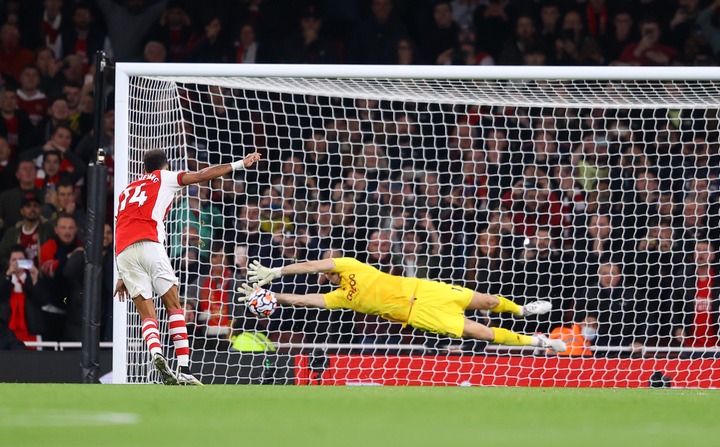 By leaving Arsenal, he made the best decision for his career as every other person would have done when put in an identical situation and I don't think Martinez deserved the treatment he got for doing what was best for his career.