EPL: Chelsea Next Five Fixtures That Could See Them Drop As League Leaders And Why

By Akposkiabaga71 (self media writer) | 16 days ago

Chelsea are maintaining the top spot in the premier league this season. All leagues in Europe are presently on the international duty and will be back in few days time. 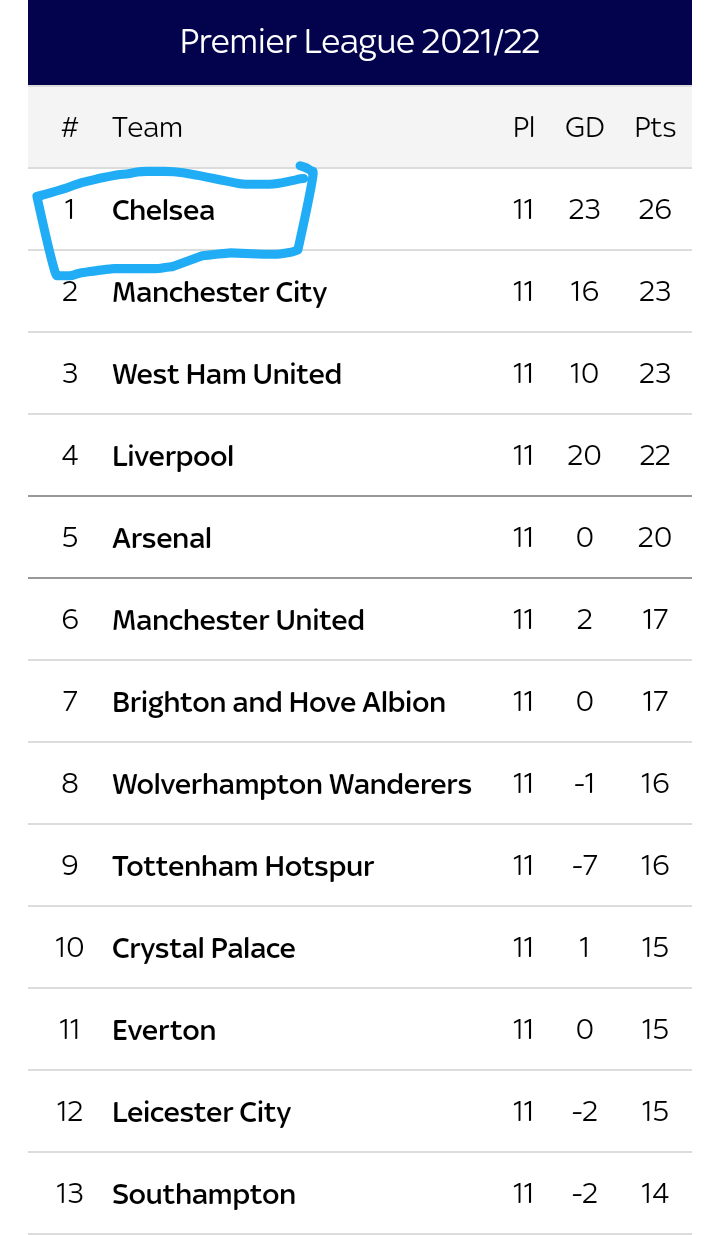 After playing 11 games Chelsea sit top of the premier league table with 26 points, winning eight games, loosing one and having two draws. Personally i feel that is a very good Performance so far from the blues. However they will face tough games after the international break which might make them drop points and also step down as league leaders.

Checkout the five matches below that could see Chelsea drop as league leaders; 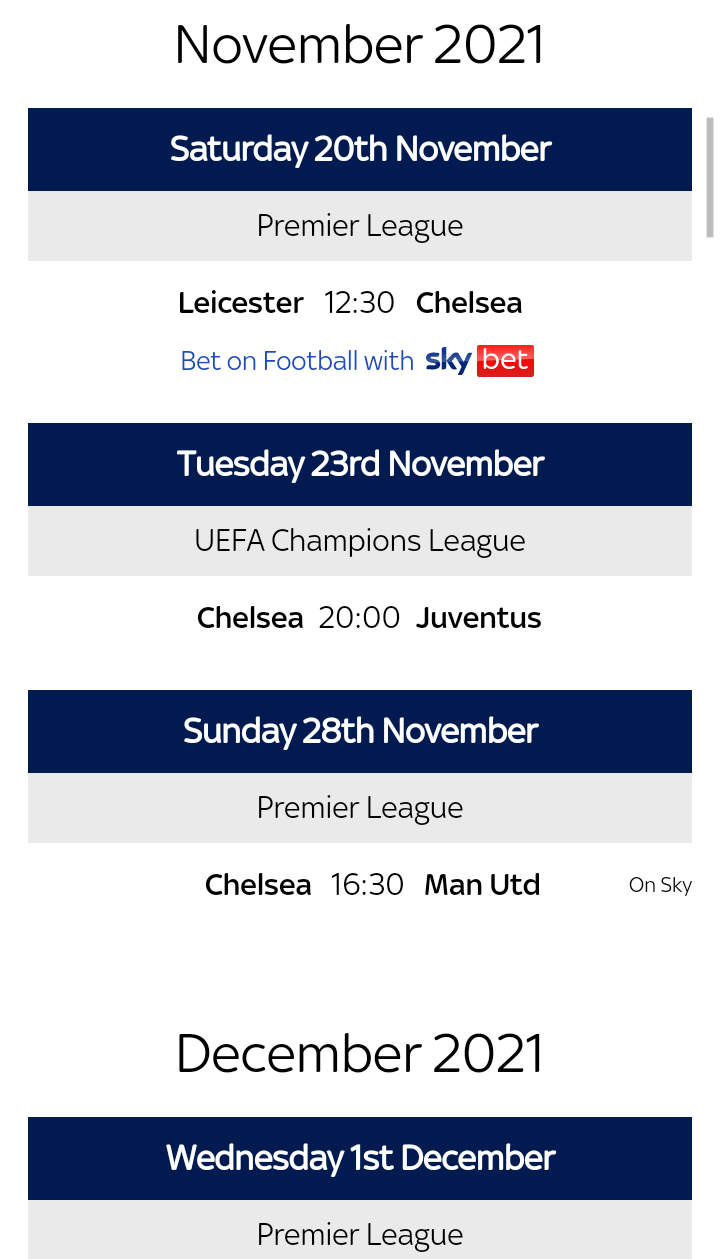 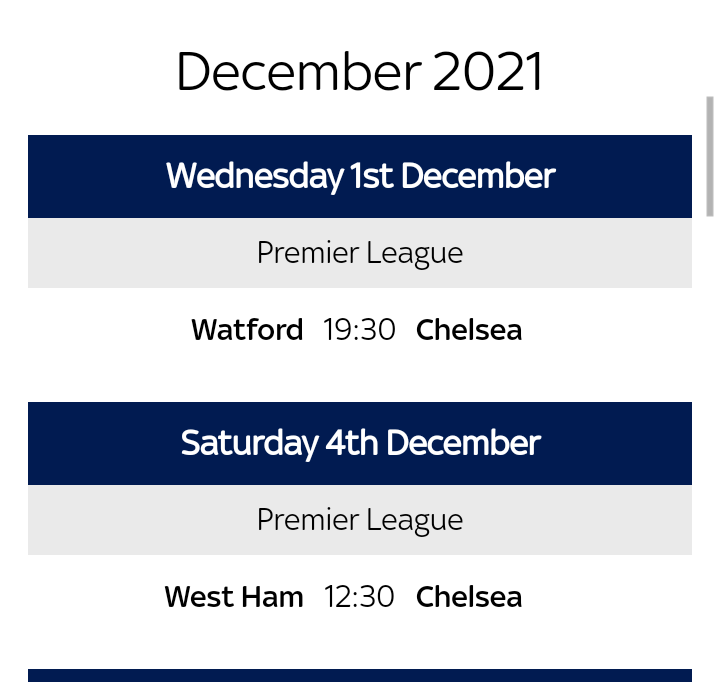 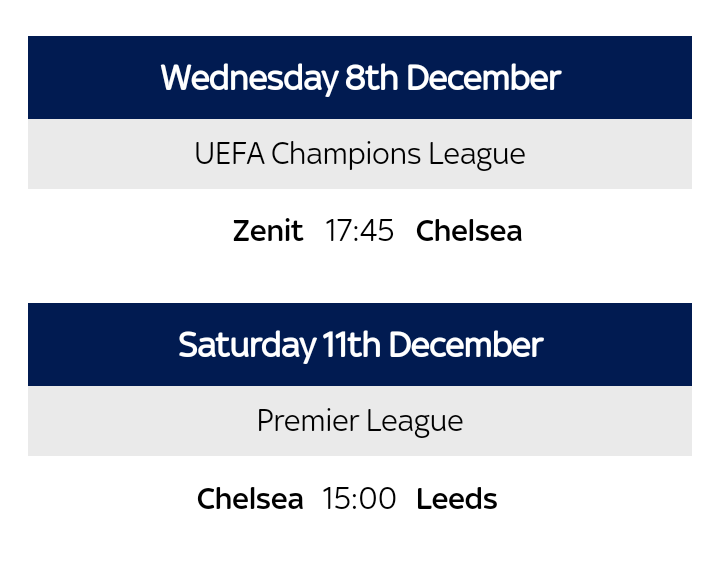 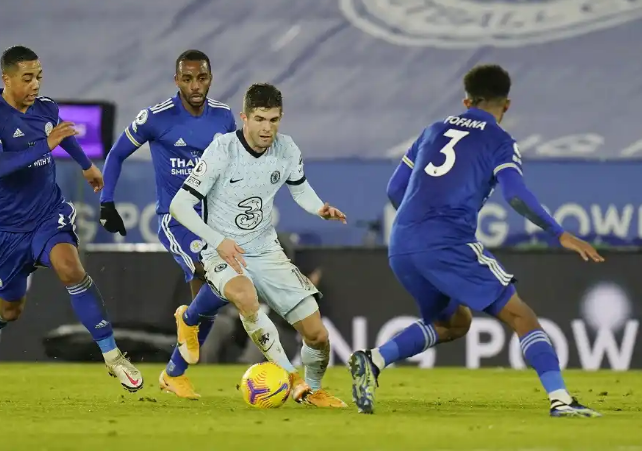 Leicester city Vs Chelsea has been a tough game for Chelsea over the years. This game will be very tough for Chelsea because Leicester city would want to return back to top 10 in the premier league and would not want to loose to rivals Chelsea at the king power stadium. Chelsea have no chance against Leicester and Will surely drop points against the foxes. 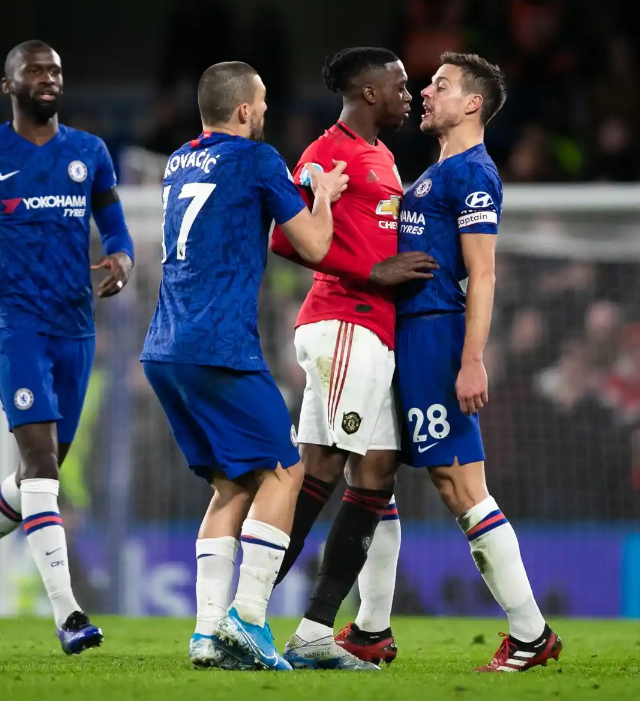 This is one of the biggest games in the history of the premier league and Chelsea will host Manchester United this season after they've hosted Juventus on the 23rd of November in the champions league. The red devil's on the other would not want to be put to shame again by another big team so they will play this game with all they have. Also their coach is on the pressure of being sacked so he wouldn't want to loose this big game. Chelsea would surely loose points against Manchester United too. 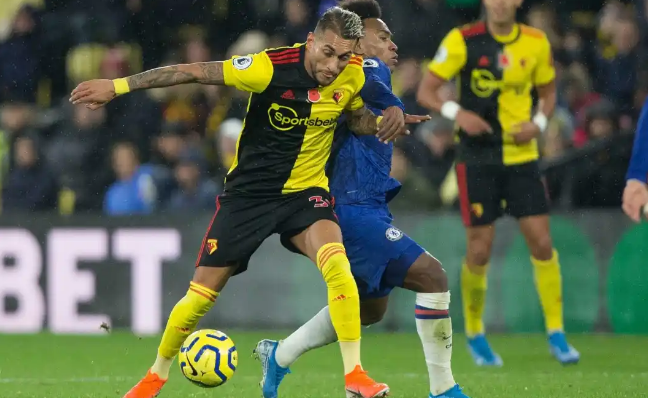 After playing Manchester United, Chelsea would face a struggling Claudio Ranieri side who wouldn't want to loose and return back to the bottom of the premier league. Watford would battle Chelsea for every point when they face each other on the 1st of December. 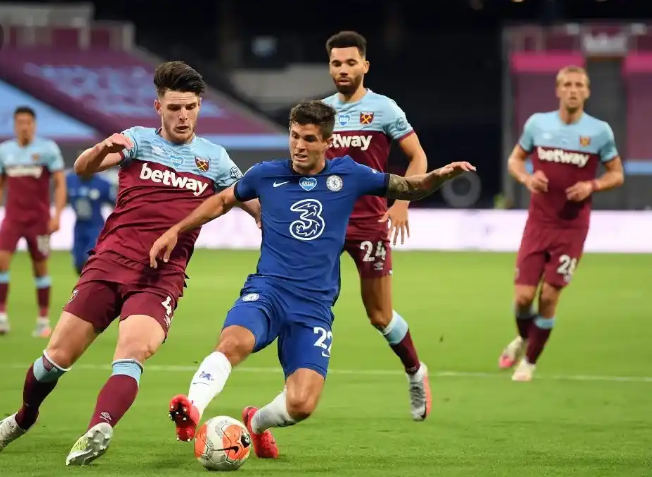 WestHam are truly in a good form this season, they are third in the premier league right now and would do anything to maintain that position. They are the first team to defeat Liverpool this season in all competition and i see Chelsea not taking all three points when they visit them. WestHam will surely take a point or all three points against Chelsea. 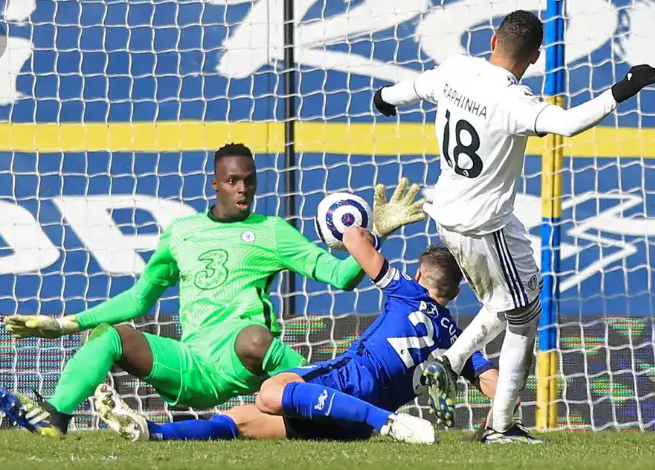 This will be a tough game for Chelsea too. What are your comments about these five games, do you think Chelsea can win any of these?????