Football is one of the most popular sports in the world right now. So many football players have made a lot of money over the past ten years. This is because many people watch football from all over the world. However, it is should be said that some football players do not use their real names on the field of play. Let us take a look at five of them. 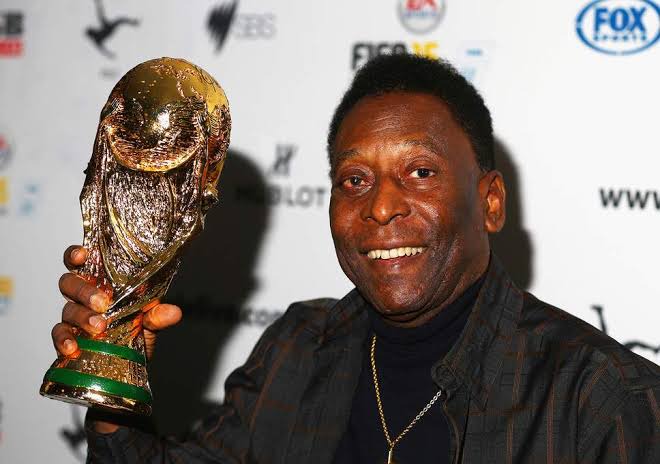 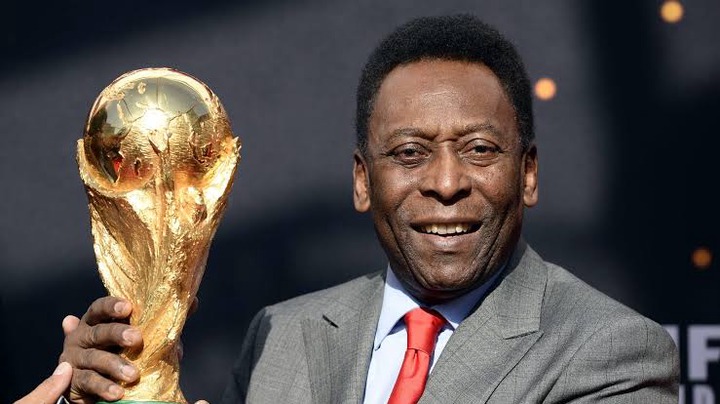 The former Brazilian international is said to be one of the greatest football players in history. He won the FIFA World Cup on three occasions during his professional football career. However, many football fans do not know that his real name is Edson Arantes do Nascimento. 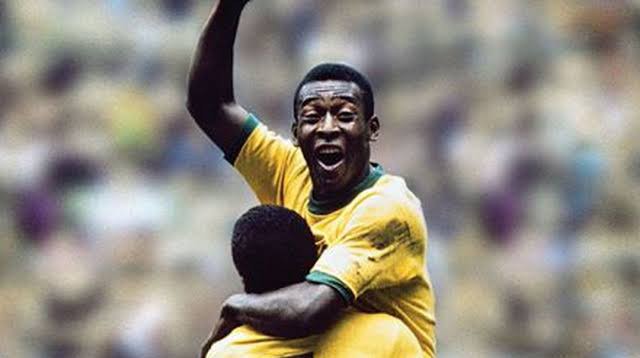 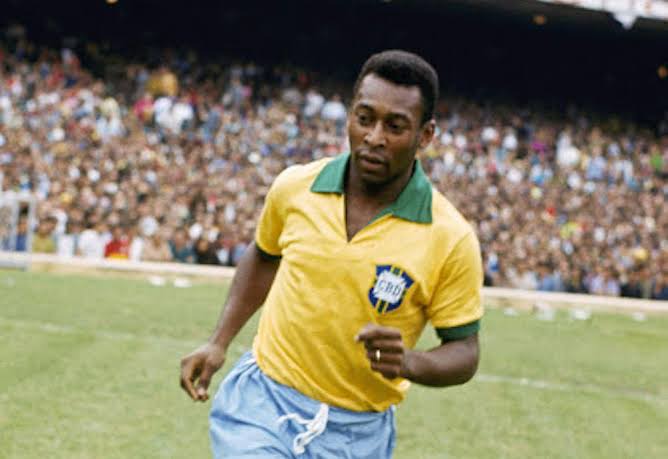 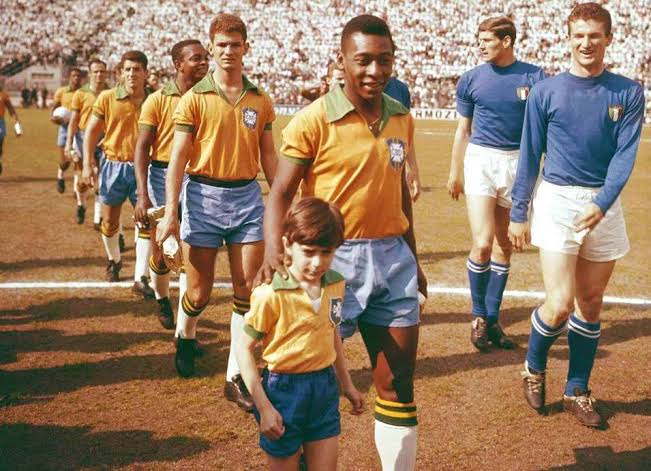 Koke has played in the Spanish league for more than ten years now. He graduated from the Atletico Madrid academy when he was a teenager. The name 'Koke' is very popular throughout the world of football. However, his real name is Jorge Resurreccion Merodio. 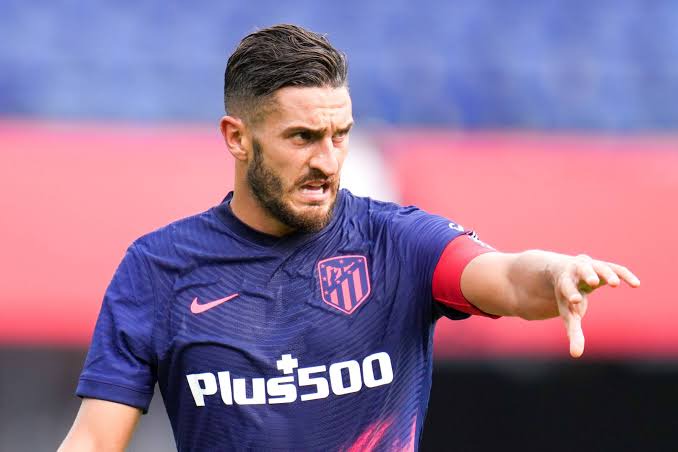 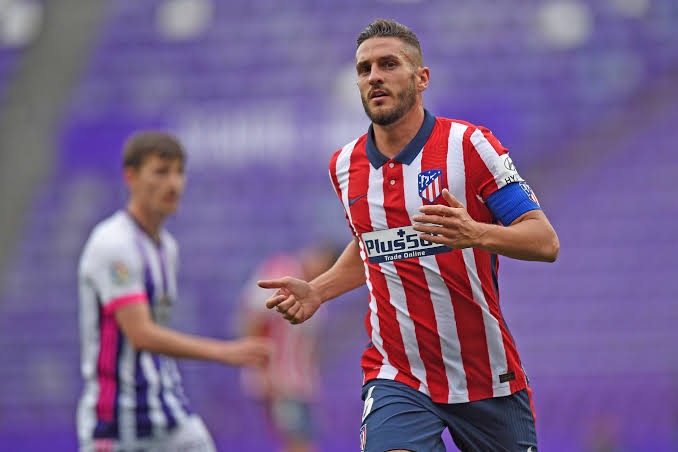 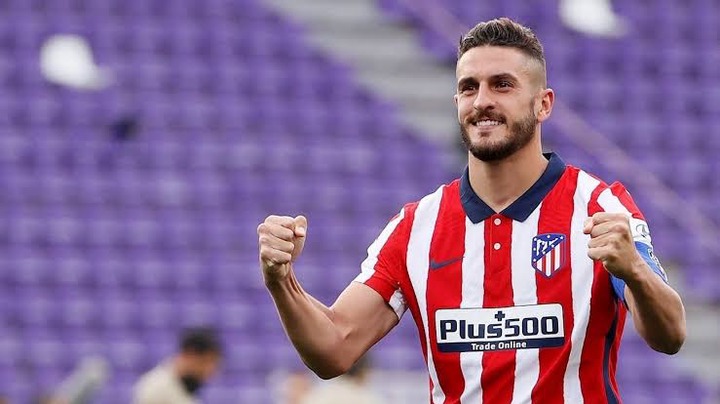 The Portuguese central defender became famous when he played for Real Madrid in the Spanish first division. He was part of the Portuguese squad that won the European Championship in 2016. Pepe does not use his real name on the field of play. His real name is Kepler Laveran de Lima Ferreira. 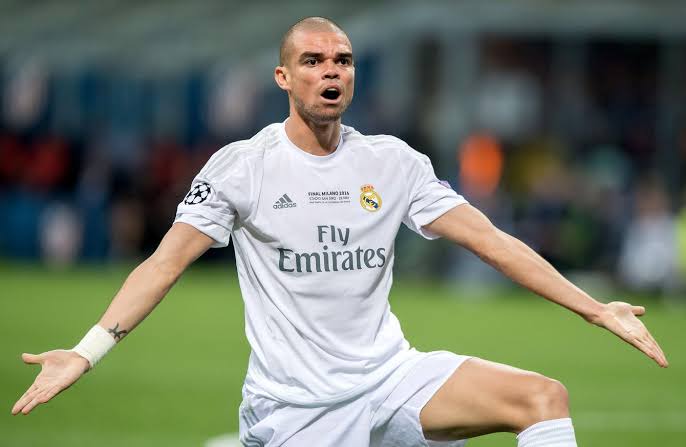 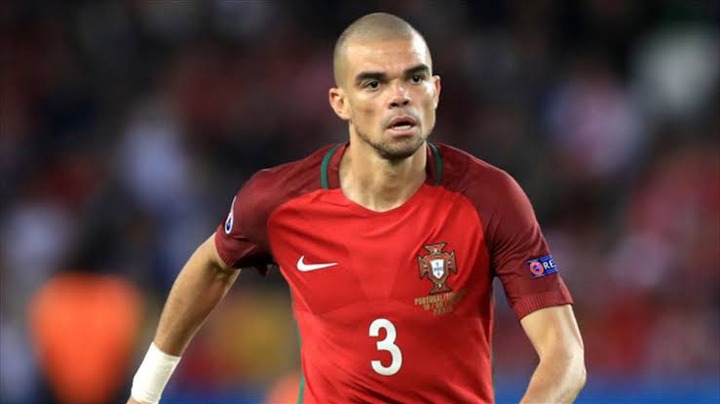 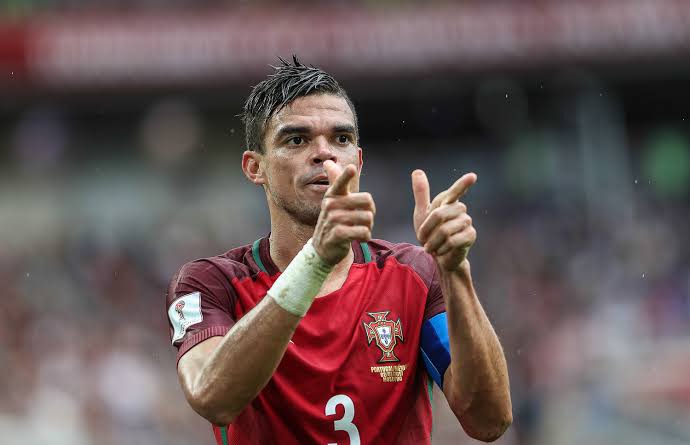 He used to play for clubs like Real Madrid and Manchester City. Many football fans thought that Robinho would become one of the greatest footballers in history. However, he has not been able to do that. His real name is actually Robson de Souza. 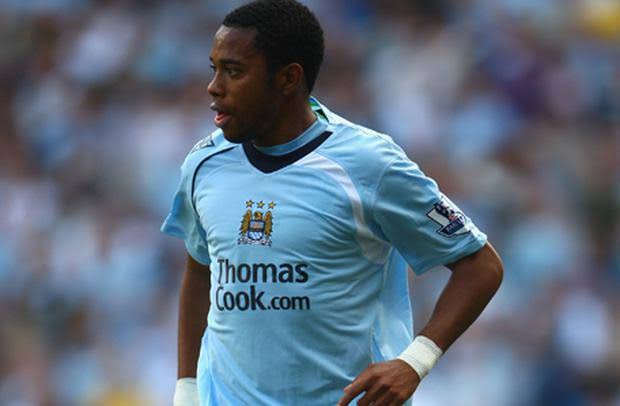 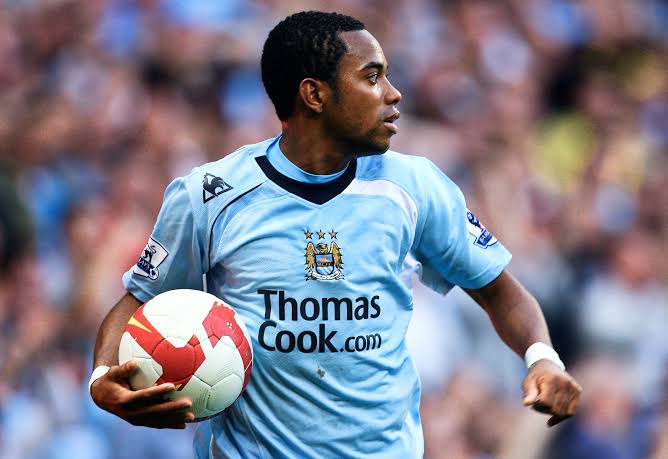 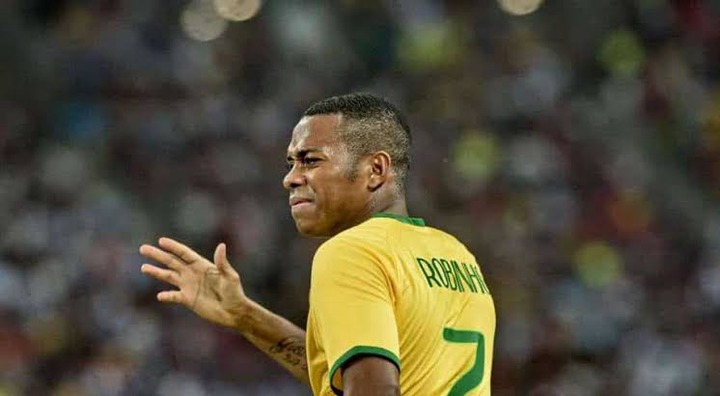 The Spanish international has played for Real Madrid and Valencia during his professional football career. He is one of the most popular players in Spanish football. However, it should be noted that his real name is not Isco. His real name is Francisco Roman Alarcon Suarez. 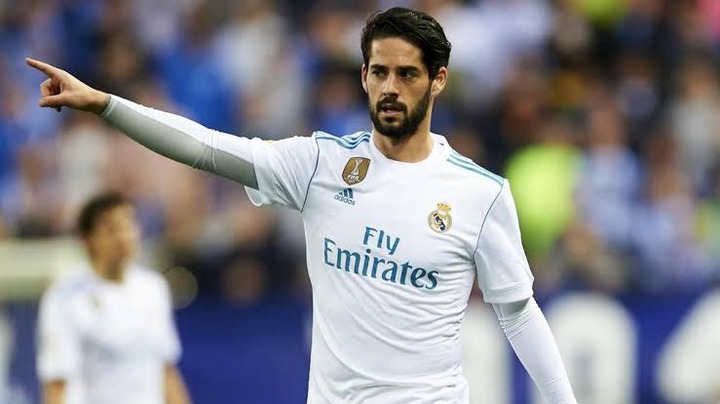 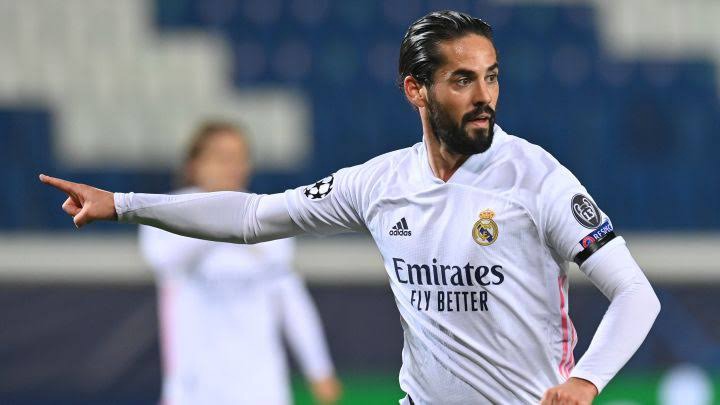 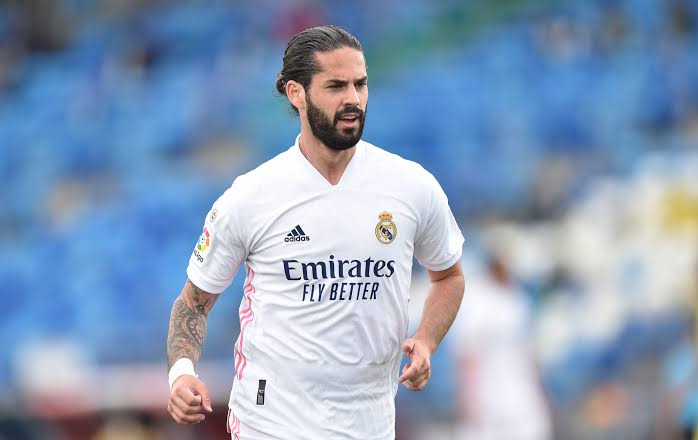