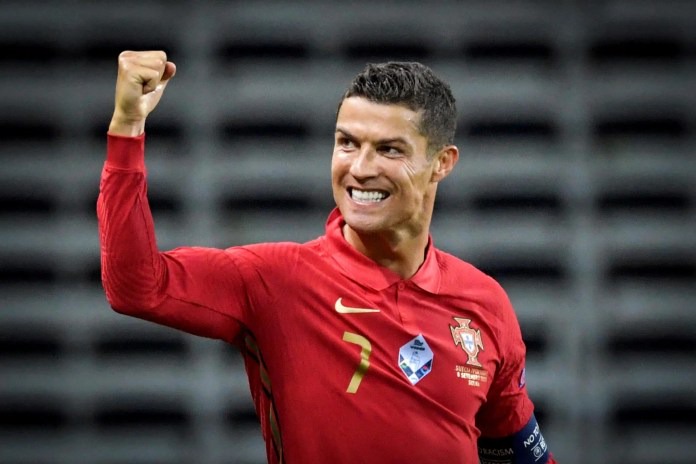 Playing for the national team is the highest honour that a footballer can have during their playing career. While scoring only one goal is a matter of great success, some players have managed to extend their goalscoring streak to unprecedented heights.

And in this list, we take a look at the players with the most international hat-tricks in their careers.

The Brazilian legend led the national team to World Cup success at the age of 18, and is also one of the highest scoring players in club football. He has scored 7 hat-tricks for Brazil and went on to score 77 goals in 92 appearances for the national team. 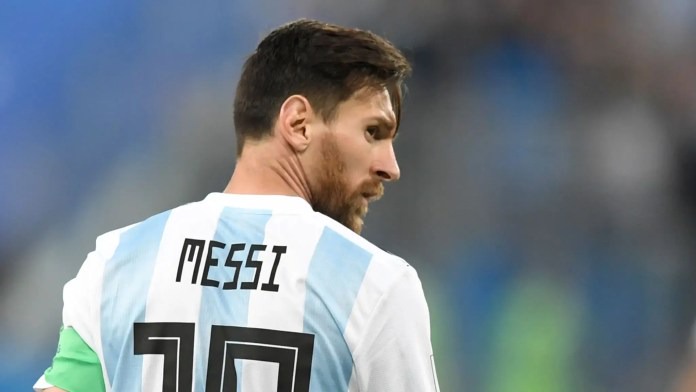 Messi recently lifted the Copa America trophy with the Argentina national team, his first major trophy for the Albiceleste. The six-time Ballon d’Or award winner has scored 55 hat-tricks in his career and seven of them have come for the country. He recently surpassed Pele as the highest-scoring South footballer.

Ali Daei recently held the record for the most number of international goals with 109 to his name. The Iranian legend remains the highest-scoring Asian footballer and played for clubs like Bayern Munich and Hertha Berlin during his club career.

The Swedish striker spent his entire career in his home country and was their highest ever goalscorer before Zlatan Ibrahimovic outscored him. Rydell was the first star to come out of Sweden and remains a star for the national team.

Ronaldo recently scored his 10th hat-trick for the Portugal national team and is the highest ever goalscorer in international football, with 115 goals scored for the country. He has been breaking records since the beginning of his career and is easily among the best players to ever play the sport.